The 34-year-old actor talked about one particular book that helped her grieve for her father and understand life and death more deeply. 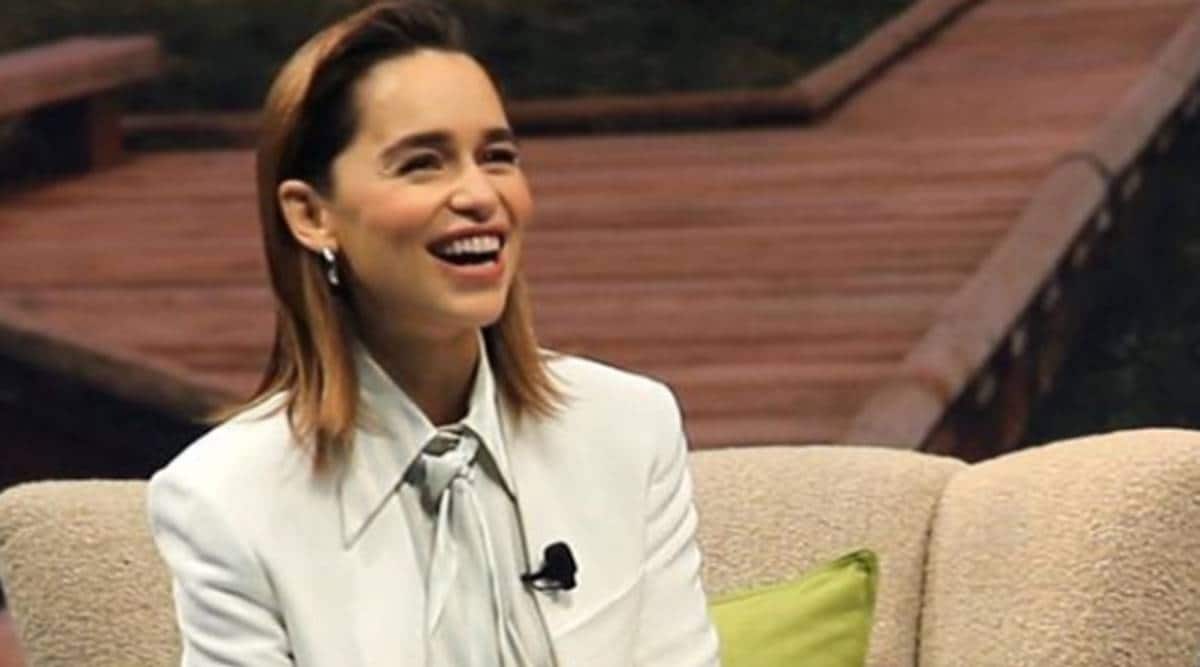 Emilia Clarke is an avid reader who likes to “read all the time”. Speaking to BBC’s Cultural Frontline programme, the Game of Thrones actor said, “I normally live in bookshops…I am unhappy if I’m not in the middle of a book.”

The 34-year-old actor talked about one particular book that helped her grieve for her father and understand life and death more deeply–Why Didn’t You Just Do What You Were Told? by late essayists and novelist Jenny Diski.

The book, a collection of 33 of the author’s best essays, was published posthumously. Diski passed away in 2016 at 68.

The non-fiction work, which is a study on human nature, was found by Clarke at her doorstep by chance. “Without being able to walk into a bookshop I signed up to a book subscription service, so every month I get delivered a book and I get very excited that I don’t know what it is. And this was one of them,” she said.

Talking about the book, she expressed, “I was so absorbed by her writing it was unreal.”

She added, “I lost my dad four years ago and it still feels like it was yesterday. And since his death, I think about death a lot and I consider his a lot. And so to read her take on it (mortality) was just really tonic for the soul.”

Clarke also recommended the essays to her Instagram followers. Her post caught the attention of Dr Ian Patterson, the academic and poet who was married to Diski.

“It was very wonderful to see the picture of you holding the book, and I suddenly was switched back to when Jenny was still alive and we were watching Game of Thrones,” Patterson was quoted as saying to Clarke by the outlet.