Shahabuddin was in critical condition and doctors were planning to shift him to LNJP Hospital, it was learnt earlier in the morning. 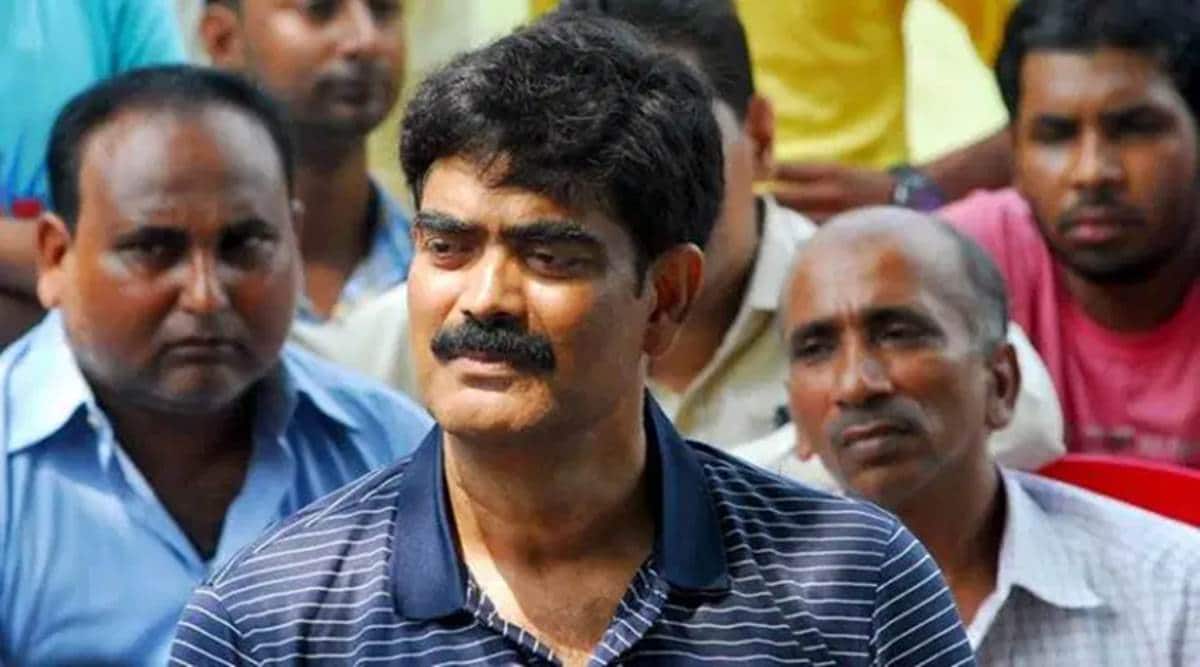 Shahabuddin was in critical condition and doctors were planning to shift him to LNJP Hospital, it was learnt earlier in the morning.

This comes days after Delhi High Court’s order on April 28 that Shahabuddin be “supervised regularly by a doctor so that there is no threat to his life”. He was also allowed to communicate with any member of his family to inform them of his medical condition. If required, the court said, a senior doctor could also do tele-consultation with him.

Shahabuddin was serving life sentence in Tihar Jail for murder.

Stating that he had contracted the virus on April 20 and was admitted to DDU Hospital, DG (Tihar) Sandeep Goel said: “Information has been received from DDU Hospital about death of Mohd Shahabuddin. He was suffering from Covid-19.”

On April 28, Shahabuddin’s lawyers, senior advocate Salman Khurshid and advocate Randhir Kumar, arguing his writ petition before Justice Pratibha M Singh in Delhi High Court, sought directions to protect his life, monitor his health, and allow a mobile phone to be issued so that the RJD leader may be in contact with family members.