Covovax is Serum Institute of India's version of NVX-CoV2373, the protein-based Covid-19 vaccine developed by Novavax, headquartered in USA. 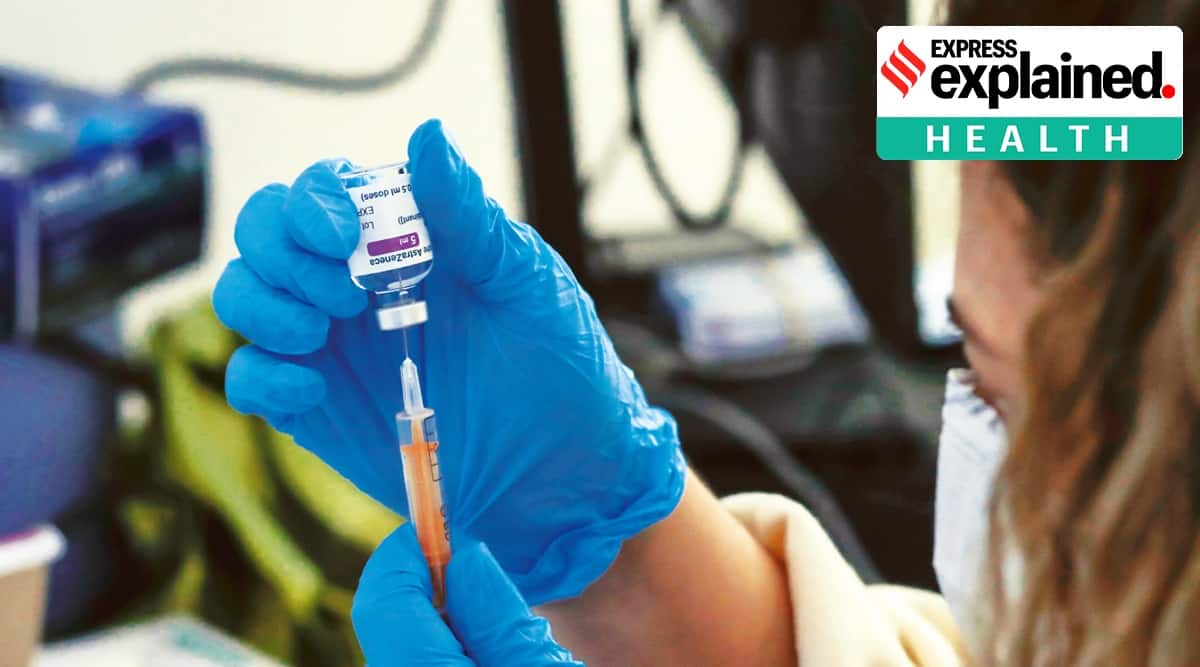 Serum Institute of India (SII) CEO Adar Poonawalla said this week that the company planned to start its bridging study of the Covovax vaccine “soon”. It will also be stockpiling doses of the vaccine starting April.

This is SII’s version of NVX-CoV2373, the protein-based Covid-19 vaccine developed by Novavax, headquartered in USA. In August 2020, the two companies announced an agreement under which Novavax had given SII the licence to manufacture and supply the vaccine in low- and middle-income countries as well as India. The agreement is expected to support the supply of a minimum of 1 billion doses of this vaccine in these regions.

How does Covovax work?

Like several other Covid-19 vaccines, Covovax targets the spike protein on the surface of the SARS-CoV-2 coronavirus — the protein that allows the virus to penetrate the human cell. Novavax has achieved this is by engineering copies of the spike protein in the lab using the cells of a moth.

Modified spike genes are placed in a baculovirus, which is known to infect insects. This virus is then used to infect the moth cells, carrying the spike gene into the cell. The cells then create the spike proteins, which are harvested. After they are purified, a certain dosage of these spike proteins are used as the vaccine.

Once a person is given a shot of this vaccine, their body is expected to recognise these copies of the spike proteins as a foreign substance and build immunity against them. When the real virus tries to infect the cell, the body is expected to be able to fight it off.

What is the efficacy of Covovax?

The vaccine recently showed an efficacy of 96.4% against mild to severe disease caused by the original strain of SARS-CoV-2 from ongoing late-stage global trials. It has also managed an efficacy of around 83.4% two weeks after the first dose — potentially promising finding at a time when vaccine makers might face hurdles in scaling up supplies.

Against mutant variants of the virus, it showed an efficacy of around 86.3% (UK variant) and only 55.4% among HIV-negative participants in its trial in South Africa.

Compared with this, Covishield (SII’s other Covid-19 vaccine) has an efficacy around 53% when the second dose is given less than six weeks after the first dose, which is the regimen followed in India. The efficacy of the AstraZeneca-Oxford vaccine, which Covishield is based on, varies based on the duration between the first and second shots and can go to nearly 79% if the gap is 12 weeks or longer.

What will the bridging study entail?

SII is expected to test the safety of Covovax using 1,600 participants in 19 sites across Delhi, UP, Maharashtra, Kerala, Punjab, Puducherry, Odisha, Karnataka and West Bengal. These participants will be between the ages of 18-99 years are supposed to be medically declared as healthy volunteers without acute illnesses, past history of Covid-19 and severe allergic reactions, among other factors.

The participants will be divided randomly in a way that some receive, 22 days apart, two doses of either Covovax, the original NVX-CoV2373 vaccine made by Novavax, or a saline solution placebo. The company and investigators will not know who has received the vaccines and the placebos. These participants will be tested to see if they develop any serious adverse events (SAEs) as a result of the vaccine. The test is also expected to check whether Covovax has the same ability to prompt an immune response as NVX-CoV2373.

Are there constraints in making Covovax?

According to Poonawalla, the ability of vaccine makers to scale up production is expected to be impacted by the decision of countries like the US to indulge in “raw material nationalism” during this pandemic. “You’ve got a ban on plastic bags, filters and certain other critical items that we’re all dependent on, so that may also slow down vaccine manufacturing capacity in other parts of the world, including India,” he said in an interview to Bloomberg this week. SII relies on the US for these products, Poonawalla had earlier explained during a World Bank event this month.

SII plans to stockpile Covovax starting April and was reportedly targeting upwards of 40-50 mn doses a month. It is unclear whether this capacity will be impacted because of this issue.