The total number of Games-related Covid cases rose to 75 on Wednesday. A Chilean taekwondo player and Dutch skateboarder were ruled out after testing positive. 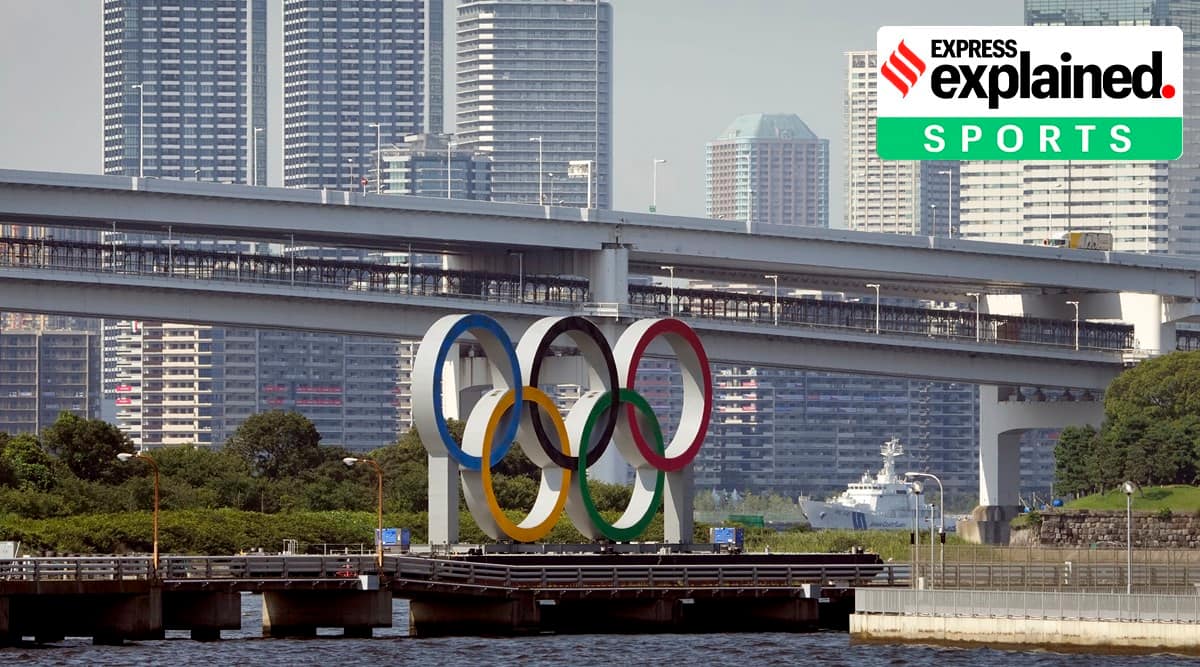 Despite the rising coronavirus cases in Japan and around the world, the Olympics are going ahead. After a year-long postponement, the Games will be held largely without spectators. This raises an important question: Why is Tokyo desperate to host the Summer Games?

Tokyo Olympics: What is at stake?

These are said to be the most expensive Olympics in history, and the year-long delay has only added to the budget. The organising committee puts the cost at $15.4 billion. If the Games are not held, all the money invested will go down the drain. Most of the IOC’s sponsors are with it for the long term, but they may have asked for rebates if there were no Games. The TV rights money is also a big factor in staging the Games during the pandemic. According to The New York Times, IOC may have to refund around $4 billion if the event is not held.

If the number of athletes testing positive goes up, will the Games be called off?

Difficult to say. On Tuesday, the organising committee for the first time hinted that it may have to take a call on the Games if cases in Tokyo and elsewhere keep rising. “What would happen if the infection were to spread further — well, I think when that happens we have to fully consult,” the committee’s CEO Toshiro Muto said. “The infection may spread, or the infection may be brought under better control. When we see a concrete situation going forward, then we will consider the matter.”

The total number of Games-related Covid cases rose to 75 on Wednesday. A Chilean taekwondo player and Dutch skateboarder were ruled out after testing positive. IOC president Thomas Bach had recently claimed that there was “zero risk” of athletes transmitting the virus to each other or local residents.

If we look at other big events around the world, the Indian Premier League was suspended in May after a Covid scare with players and staff in four franchises infected. In contrast, the NBA had 48 positive cases within one week of testing before the season, but the league still went ahead. Many cricket series went ahead despite positive cases, some with a slight delay in the original schedule.

The recent European Championship in football was staged across the continent at stadiums with spectators and fans congregating in the streets. It resulted in a spike in cases in England. The victory parade of the Italian team in Rome may also contribute to a surge. 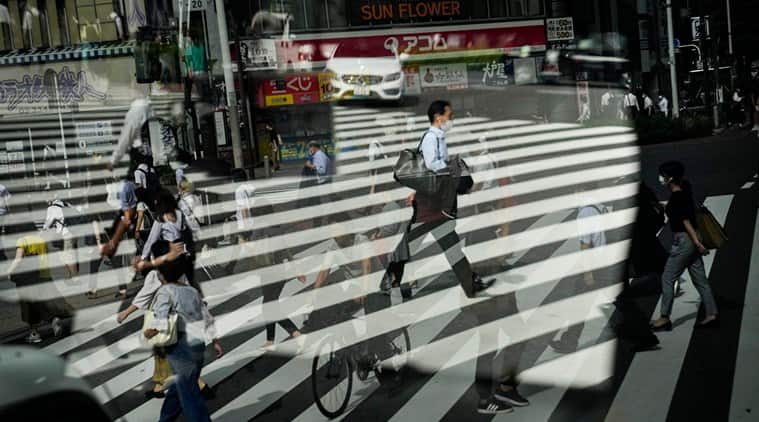 Are there any domestic political compulsions?

Japan’s Prime Minister Yoshihide Suga is keen to hold a successful — and safe — Olympics. He has been championing the Games despite a majority of the country’s population and public health experts in favour of either another postponement or even an outright cancellation. As such, if the Games are not held in the July 23-August 8 window, it will hurt Suga’s prospects badly ahead of the general elections in September.

Holding a memorable Olympics — for all the right reasons — would add to Japan’s prestige and standing in the world. Another postponement or cancellation may, according to the Japanese government, be an embarrassment or failure of sorts.

Is China hosting next year’s Winter Games also a factor?

Yes. Japan and China are regional rivals – with a lot of historical baggage. If Japan is not able to hold the Olympics and the situation improves enough by next February for Beijing to hold the big event, it will have a psychological and emotional impact, even if only as a matter of public perception. That’s why Japan is ready to go to almost any lengths to hold the Games.

The country has gone through an economic downturn, a tsunami and a nuclear disaster over the last decade. It wants to show that Japan is back among the top nations — economically, politically and also in the sporting arena. China showcased itself as a big player on the global stage through the 2008 Beijing Olympics. Japan wants to do something similar.

What is in it for other countries?

The Games are also important to individual participating nations and their National Olympic Committees (NOCs). According to The NYT, $549 million is distributed among these organisations, and for most this is a matter of survival. Without the Games being held, there may not be a payday. The money assumes added significance during the pandemic when the sporting schedules around the world have taken a big hit, and most of the events that have taken place have seen no or reduced spectators.

What about the IOC?

IOC can’t afford another postponement. The Summer and Winter Olympics in the same year may not be logistically feasible for the IOC. In that case, there may not be any option but to cancel the Tokyo Games altogether. According to the hosting contract, the Olympics are an IOC property and can only be cancelled by them. If Japan takes a unilateral decision, it would have to bear the risks and losses.

Follow The Indian Express’ coverage on the Tokyo Olympics