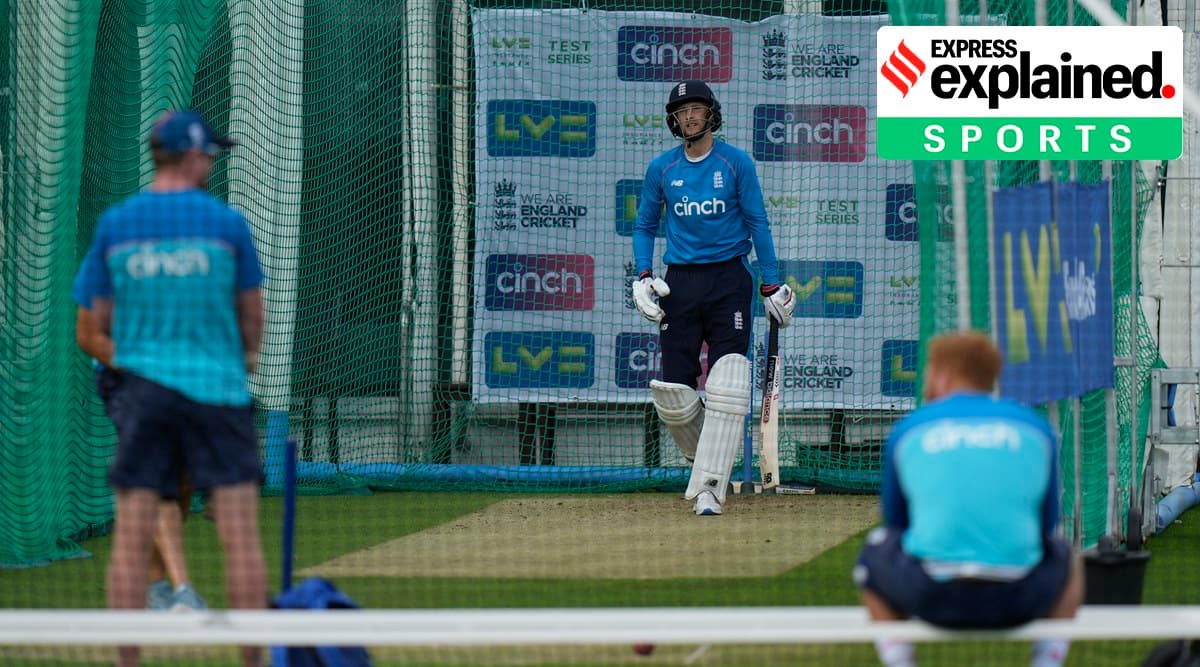 For quite a while now, England’s Test batting has been a one-man show. Root or bust; that’s been the template. In the first Test against India, England scored 486 runs both innings combined and their captain Joe Root made 173 in two innings, which was 35.6 per cent of total runs scored. On a slippery slope, England batting now must negotiate the Lord’s centre-square slope against a gung-ho Indian pace attack.

What are the hard numbers?

Circa 2021 figures do not show a lot of England batsmen in a good light. Dom Sibley has played nine Tests this year, scoring 345 runs at an average of 21.56. His opening partner Rory Burns has played five Tests, scoring 314 runs at 31.40. Zak Crawley’s returns are even more disappointing; seven Tests, 156 runs at 11.14. Jonny Bairstow has turned up in five Tests this year, making 226 runs at 25.11. Dan Lawrence has flattered to deceive with 354 runs from eight Tests at 27.23. Jos Buttler has been a shade better – 202 runs in four Tests at 33.66 this year. Bereft of adequate game time in first-class cricket, even a natural stroke-player like him looked to be all over the place in the first Test. Root has been playing lone ranger with 1,064 runs at 59.11 in nine Tests, including four hundreds. But batting around him has been letting England down. 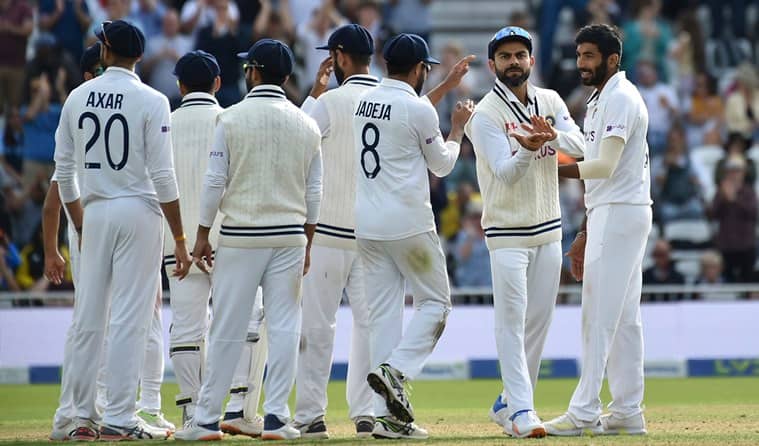 Any changes for the second Test?

Wholesale changes in the batting line-up just in the second Test of a five-match series sometimes suggest that a team has hit the panic button. But England could field three replacements at Lord’s – Haseeb Hameed, Ollie Pope and Moeen Ali. Hameed hasn’t played Test cricket for close to five years now, but the opener has been in good form in first-class cricket this season. Ahead of the Test series, he scored 112 against India, playing for County Select XI in a warm-up fixture. Pope, as Root said at a press conference on Tuesday, would undergo a fitness test on the match eve, but he is expected to play. “He should be up and running and ready to go,” Root said. Ali, too, is firmly in contention to play as a batting-allrounder.

Why have England gone back to Moeen Ali?

He has been recalled to the England squad. Ali, however, has played only one Test in the last two years, while he has been fine form in the shorter formats. Earlier this year, during his tenuous link to long-form cricket, the 34-year-old cleaned up Virat Kohli with a beauty at Chepauk – eight wickets in the match – and looked England’s most assertive batsman against spin on his way to an 18-ball 43 in the second innings. Curiously, he returned home after the Test, under the pretext of managing bubble fatigue. Ali’s home record against India as an off-spinner is pretty impressive – 31 wickets at 22.22 in seven Tests, and at the press conference, Root waxed lyrical about the senior allrounder, dropping a firm hint that he is set to play at Lord’s.

“That’s why he has been called up to the squad, for his capability with both bat and ball… we all know what he is capable of in the Test arena. He has scored big hundreds and won games with the ball as well,” the England captain said at the presser. 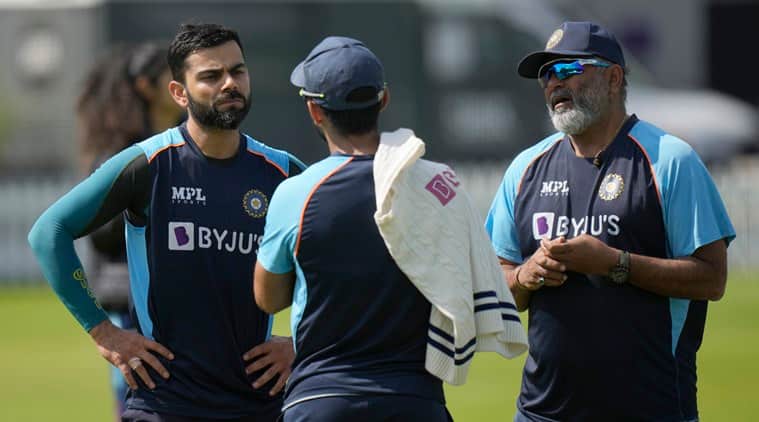 Geoffrey Boycott believes so. “The talk is all about strike rates but for Test match cricket that is a load of rubbish. If you can’t defend then top bowlers in Test match cricket with a newish ball will find your weaknesses,” the former England opener wrote in his Telegraph (London) column.

In fact, it’s a case of two extremes. Some batsmen are over-playing their shots, while Sibley, for example, is getting stuck, struggling to rotate the strike. At Trent Bridge, Sibley scored 18 off 70 balls in the first innings followed by 28 off 133 balls in the second. He sort of played himself into the hands of the Indian bowlers.

Root admitted that England’s strike rotation needs to get better. “I think in Test cricket it’s a fine margin. Of course you need a strong technique, you need to be able to trust your defence. But you also need to be able to apply pressure on the opposition. One thing is really important is to rotate the strike, get down at the other end. It’s important to get the balance between scoring and defending, managing certain passages of play. It’s certainly something we discuss as a team, how we can do that better,” Root said.