The trial involves 20 members of terrorist group Islamic State who have been accused of being complicit in the November 2015 terrorist attacks in and around Paris that left at least 130 people dead and more than 400 injured. 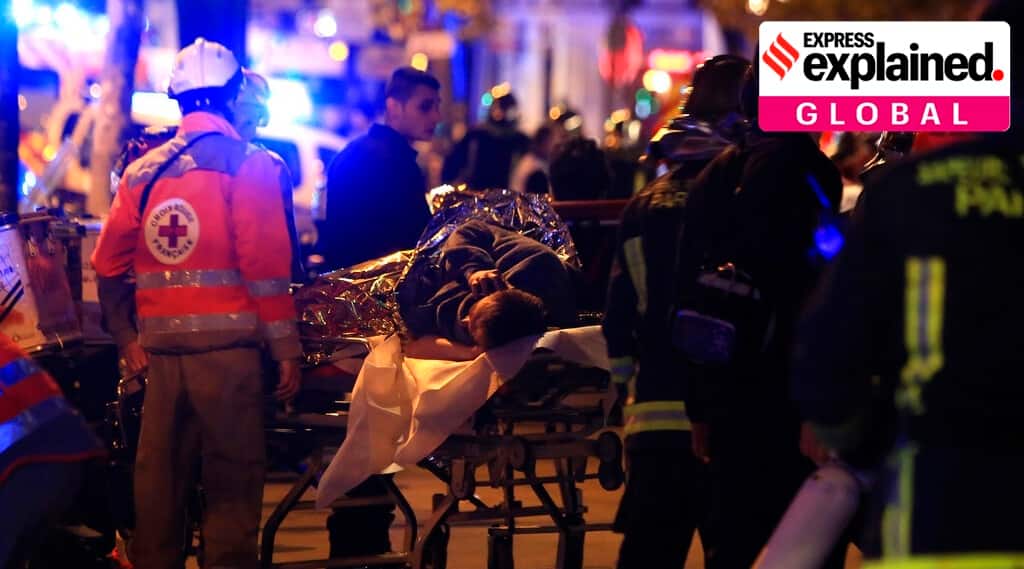 On September 8, France’s biggest criminal trial will begin in a Paris court. The trial involves 20 members of terrorist group Islamic State who have been accused of being complicit in the November 2015 terrorist attacks in and around Paris that left at least 130 people dead.

On November 13, 2015, France saw one of its most serious terrorist attacks in Paris that killed over 130 and injured more than 400 people.

On this day, some French and Belgian nationals launched a series of attacks on the Bataclan concert hall, the Stade de France and some restaurants in Paris. While seven of the attackers were killed either during clashes with the police or after detonating their suicide vests, three more were killed after the police stormed a safe house on November 18.

Earlier, in January 2015, 12 people were killed when terrorist brothers Saïd and Cherif Kouachi stormed the offices of the satirical magazine Charlie Hebdo after it published a controversial cartoon depicting the Prophet. Around the same time, a friend of the Charlie Hebdo attackers, Amedy Coulibaly, killed at least four people and a policewoman at a Jewish supermarket in Paris.

In December 2020, a court in Paris found 14 people guilty of involvement in the Charlie Hebdo attacks. While the attackers themselves were killed, the trial concerned the accomplices who were accused of aiding them.

Who are the defendants?

14 of the 20 defendants present, including the only surviving attacker, Salah Abdeslam.

While 20 were accused, 14 of them who are alive will face the trial. Among these 14 is the only surviving attacker Salah Abdeslam who is the only one charged with murder and who fled to Brussels after the attacks. The remaining defendants have been charged with complicity in the terror attacks and can face life imprisonment if convicted.

How have the attacks influenced France’s anti-terror legislation?

The terrorist attacks France has experienced in recent years have marked a turning point in the country’s anti-terror legislation.

In December 2020, the French cabinet presented a draft law that targets “radical Islamism” — although the word “Islamist” is not part of the text. Called a law “to reinforce Republican principles”, the Bill went to the National Assembly, the lower chamber of Parliament, in January.

Prime Minister Jean Castex has said it is “not a text against religion, nor against the Muslim religion”, but against radical Islamism, whose objective, he said, is “to divide French people from one another.”

The Bill came in the wake of a series of terror attacks in recent years. In June this year, France’s National Assembly voted in favour of the Bill, with 87 votes in favour and ten votes against it.

Although the Bill was in the pipeline for some time, it was seen as a response to the October 2020 beheading of schoolteacher Samuel Paty and raised concerns about stigmatising France’s Muslim community, which is the largest in Europe.