Democrats have abandoned the white working class, and are too focused on centralised solutions. Both bode ill for progressive politics in a divided nation, writes Anush Kapadia. 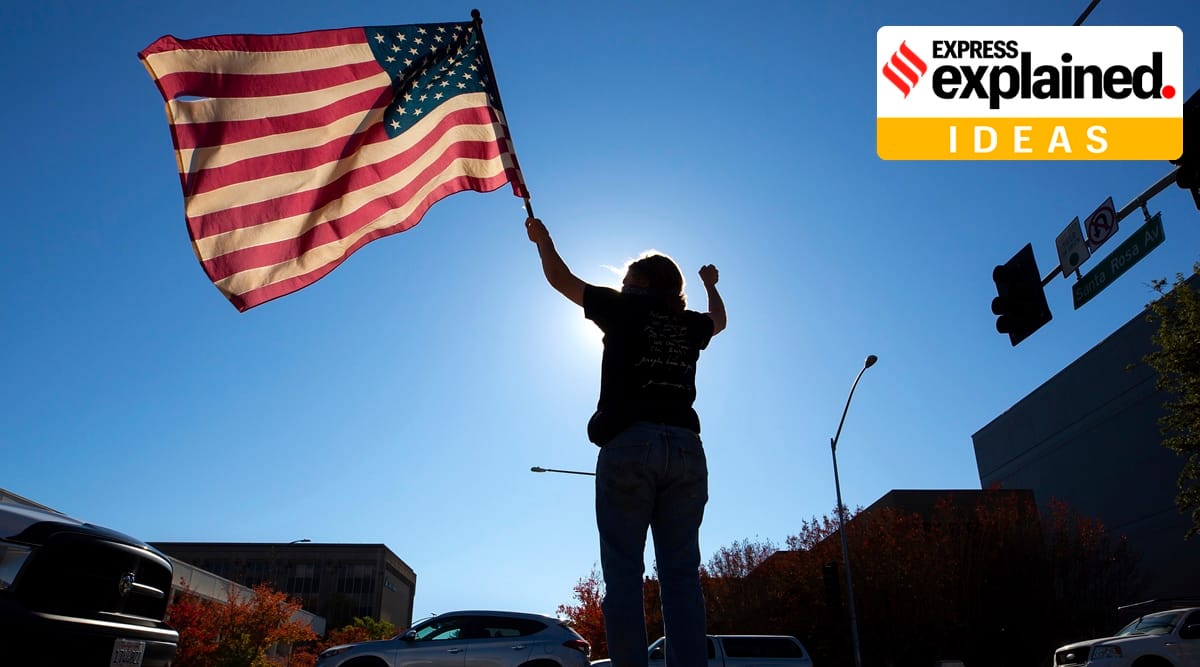 Progressives around the world celebrate the passing of the Trump presidency. Donald Trump introduced a deep poison into the public discourse by legitimating racial hatred and fear. He cynically weaponised the US’s deep historical wounds for political gain, gamely assisted by a Republican Party devoid of any scruple save clinging to power at all costs.

“But the narrowness of Joe Biden’s victory has left progressives in no doubt as to the scale of their task,” writes Anush Kapadia, assistant professor, Department of Humanities and Social Sciences, IIT Bombay.

“The narrowness of the victory means that we need to diagnose the progressives’ malaise,” states Kapadia as he elucidates what ails with the progressive’ approach in his opinion piece in The Indian Express.

First, the Democratic Party elite has tragically abandoned the predominantly white working class and indeed, treat the latter with contempt. This election was won in metropolitan suburbs where white-collar workers, many being racial minorities, turned their back on the racist, misogynist incumbent. “But unlike the latter, these suburbanites are hardly a stable force and shift between both parties, often on cultural issues. They are no replacement for the solidly Democratic and now-lost union base,” points out Kapadia.

“And there is a geography to that disdain,” he says. Elites, white-collar workers, and minorities reside for the most part in cities within red (Republican) states or along the blue (Democrat) coasts. Yet much of America remains rural, poor, and white, and these voters are given special privilege by the American political system. 📣 Express Explained is now on Telegram

With the Electoral College (EC) is composed of representatives from a particular state, and each state is given two senators irrespective of its population, the fact that each state’s average rural population is 35 per cent, well above the national average of 25 per cent, means that these rural voters have disproportionate representation. This substantial skew lies behind the coastal elite’s scorn for the EC — they see it as disenfranchising them.

“This is the second element of the progressive malaise: Their focus on centralised solutions to the country’s problems,” he states.

Also read | Explained Ideas: What to expect from the Joe Biden-Kamala Harris administration

America is not a political constituency; its component states are. The presidential election is not one but 50 different elections because American is irreducibly a federation. “Rather than leverage this federal space, American progressives unswervingly focus on the presidency and the federal government,” he states. What progressives ought to realise is that in a deeply divided nation, there can be no centralised solutions that do not entail one half of the nation imposing its views on the other.

“Tactically limited in this way, progressives lost out to conservatives who played both state and federal politics,” he concludes.