The BJP had fielded eight Muslim candidates, all of whom lost. That leaves the BJP-led alliance with no Muslim among 75MLAs. 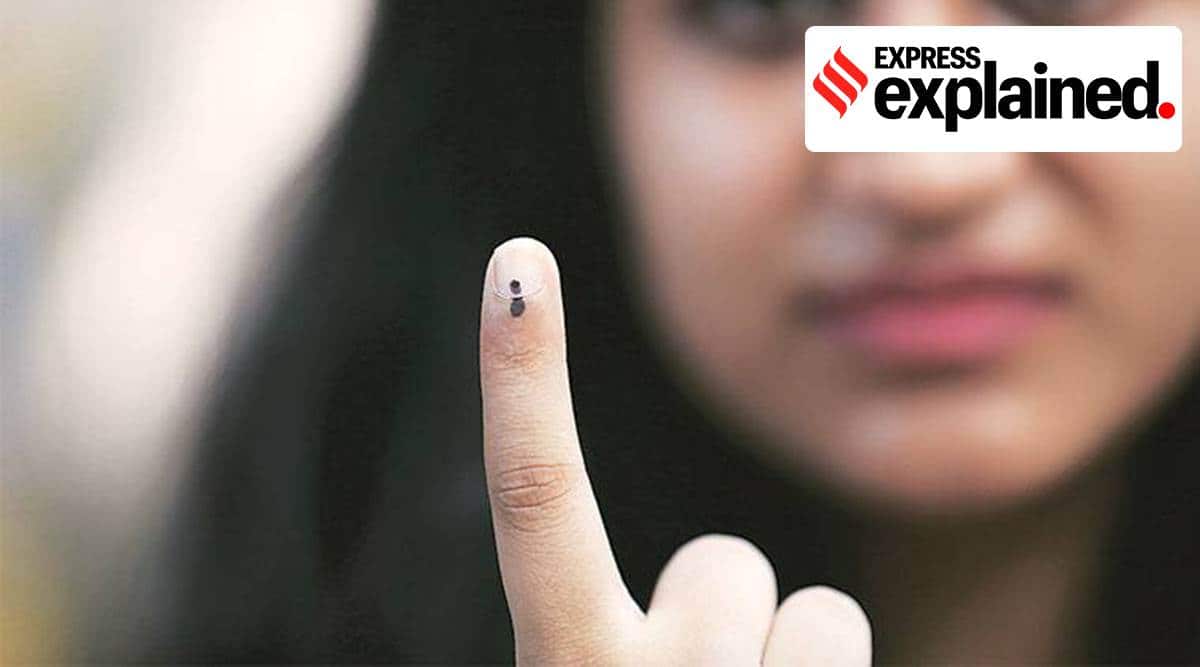 The newly Assam Assembly has 31 Muslims out of 126 MLAs — all from the Congress-led grand alliance — and just six women. It is also an older Assembly than the previous one, with just 8 MLAs under age 40 as compared to 16 in 2016.

The BJP had fielded eight Muslim candidates, all of whom lost. That leaves the BJP-led alliance with no Muslim among 75MLAs.

Among the 31, two are two first-timers: Abdul Batin Khandekar, 53, the Congress winner from Abhayapuri North, and Ashraful Hussein, 28, the AIUDF winner from Chenga. Both have been vocal activists representing the state’s Bengali-origin Muslims, a community at the centre of the state’s identity politics and citizenship determination processes.

The count of six women MLAs is down from eight in 2016. Two each are from the BJP, its ally AGP, and the Congress.

AGP’s Renupoma Rajkhowa, 66, won a fourth straight term from Teok, which she has represented since 1991. The party’s other woman MLA, Nandita Garlosa, is a debutante who won from Haflong.

Ajanta Neog, 57, who was a minister in Tarun Gogoi’s Congress-led government, joined BJP just before the elections and retained Golaghat, a seat previously held by her husband, former Congress minister, who was killed in 1996 by suspected ULFA militants.

From the AJP-Raijor Dal regional anti-CAA alliance, the only winner is jailed peasant leader Akhil Gogoi, in Sivasgar. Gogoi, 46, who leads RD, has been in jail for over a year after being booked by the NIA on charges relating to sedition and terrorism under provisions of the UAPA over anti-CAA protests.

“It appears that the AJP and Raijor Dal factor also helped the BJP consolidate its position in Upper Assam region. AJP and Raijor Dal need to do some soul searching on how they ended up helping the very forces that they were seeking to oppose,” AICC general secretary in-charge of Assam Jitendra Singh said in Guwahati on Monday.