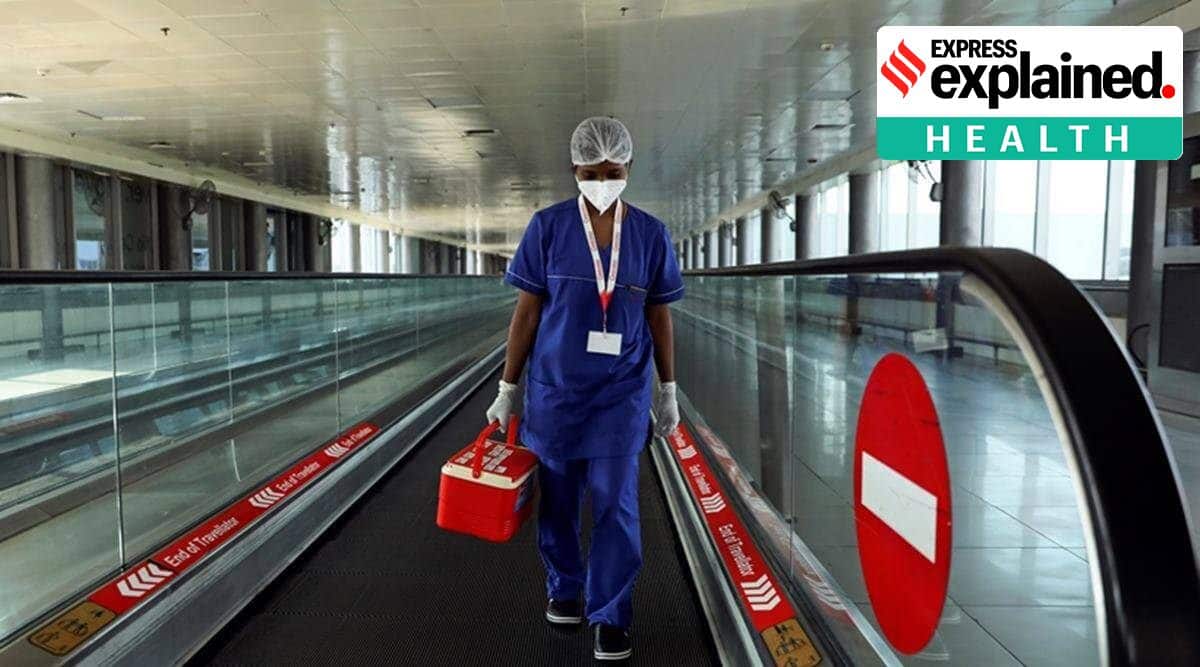 With India seeing a surge in Covid-19 cases, the imposition of fresh international travel restrictions on flights from the country is increasingly becoming a reality.

On Thursday, New Zealand announced it was suspending entry of travellers from India, including its own citizens. The suspension will take effect from April 11 and will be in place till April 28, New Zealand Prime Minister Jacinda Ardern said in a news conference in Wellington.

Why has New Zealand banned travellers from India?

According to Reuters, the move comes after New Zealand recorded 23 new positive coronavirus cases at its border on Thursday, of which 17 were from India. Within its borders, the South Pacific nation has virtually eliminated the coronavirus, having not reported any locally transmitted cases for about 40 days. But it’s been reviewing its border settings as more people with infections arrive in New Zealand recently, majority being from India, the news agency reported. Ardern said the rolling average of positive cases has been steadily rising and hit seven cases on Wednesday, the highest since last October.

Could there be more restrictions on travellers from India?

While it is not clear yet whether these countries will ban travellers from India, the rising number of Covid-19 cases had been one of the key reasons behind jurisdictions restricting entry at their borders. It’s not just New Zealand that has seen a rise in cases because of passengers arriving from India. Several other countries have reported many Covid-19 passengers arriving in flights that originated in India.

According to Health Canada, nearly a third of international flights that landed in Canada between March 3 and 19 – with passengers that tested positive for coronavirus upon arrival – were from Delhi. India’s national carrier Air India had, last year, come under fire from Hong Kong authorities for transporting passengers who tested Covid-19 positive upon arrival. Because of this, the airline faced several 15-day bans by the Hong Kong administration from flying into the city.

What kind of border restrictions are some of the other countries imposing?

The UK last week announced a traffic light system for international travel by classifying countries under three categories — red, amber and green. As per the BBC, while the countries put under each of these categories is yet to be announced, the vaccination rate and the level of variants in a country are likely to determine which level a country is placed at.

There is already a red list of countries that the UK has, as per which, other than British nationals, people arriving from the red list countries — that includes countries like Pakistan, Bangladesh, Qatar, South Africa, the UAE, Venezuela, Zimbabwe, etc — will be refused entry.

British nationals arriving from red list countries will have to mandatorily undergo institutional quarantine, in addition to testing upon arrival. In the traffic light system, green countries would mean people could return to the UK with no restrictions, while those arriving from amber destinations could quarantine at home, and people travelling from red countries would require to undergo a 10-day quarantine at a hotel. The specific rules of the traffic light system are yet to be announced.