This isn’t the first attempt that Saudi Arabia’s Public Investment Fund had made to acquire Newcastle. Only last year did a bid fall after major legal battles. 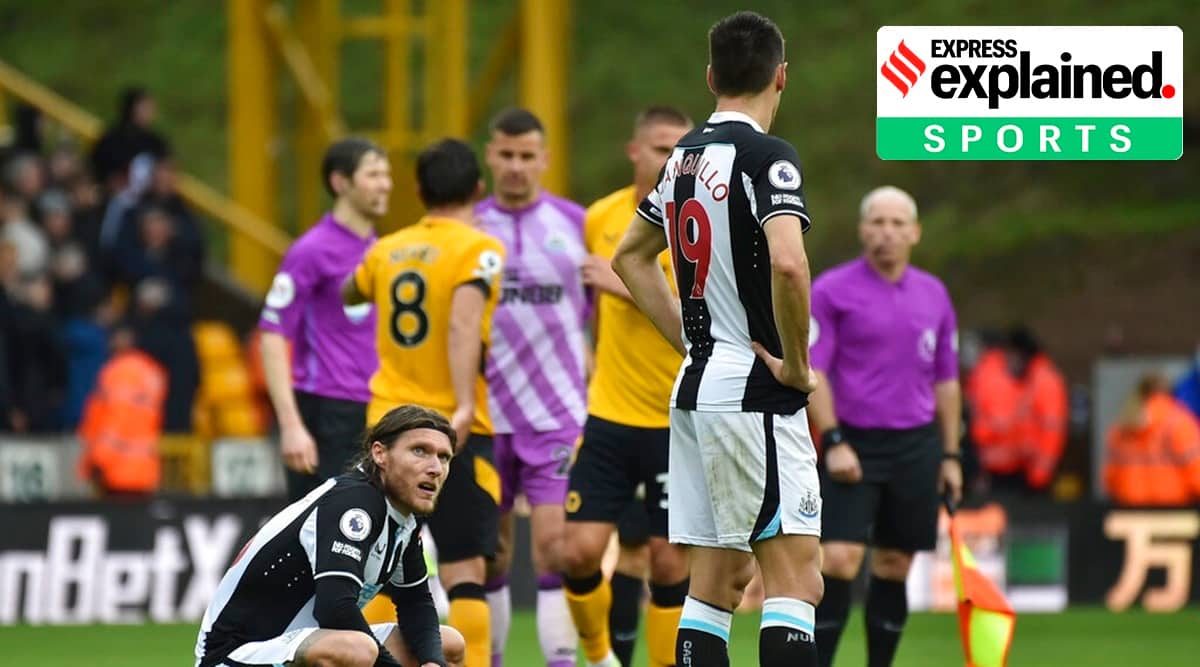 It took a couple of attempts but a consortium of Saudi Arabia’s Public Investment Fund (PIF), Britain’s PCP Capital Partners and Britain’s RB Sports and Media were successful in convincing the Premier League to accept their bid to takeover Newcastle United from Mike Ashley for a reported sum of 300 million pounds.

PIF will reportedly hold 80% of the shares for the club. The move has received varied responses, but the biggest issues with the takeover have revolved around how Saudi Arabia invests its money and how those investments are an attempt at ‘sportwashing’.

How have Newcastle fans received the news?

While there have been many different concerns and opinions, the majority of fans are happy to see owner Mike Ashley exit the club. Over the past few years, Ashley has presided over one of Newcastle’s worst phases in their history. Under him, the club has grossly under-invested in their team and have been relegated twice. Ashley would also use the club to further his own business interests in his 14-year reign. Newcastle last won a major trophy in 1955 (The FA Cup) and the league title in 1927.

A majority of Saudi Arabia’s wealth stems from their fossil fuel exports. PIF has been active since the 1970s, and has taken the bulk of savings that Saudi Arabia has made from their sale of oil. The fund has amassed $430 billion and therefore has the capacity to make an investment of 300 million pounds to take over Newcastle and then spend further money to govern the club in a way they see fit.
But the larger issue isn’t the vast wealth that Saudi Arabia and the PIF has collected over the years, but how it is used and for what purposes.

How does PIF invest its money?

The Saudi state has realised that its dependency on oil must come to an end. This has been at the forefront of Crown Prince Mohammed bin Salman’s plan to diversify the state’s investments.

After Donald Trump visited Saudi Arabia in 2017, it was announced that the PIF would invest $40 billion on infrastructure projects in the USA. According to the Guardian, the PIF has a $700m stake in Boeing, a $522 million stake in CitiGroup bank and a $522 million investment in Facebook. It also has stakes upwards of $400 million in Disney and Bank of America.

Why did the Premier League initially reject PIF’s Newcastle bid?

This isn’t the first attempt that PIF had made to acquire Newcastle. Only last year did a bid fall after major legal battles. The primary issue with the Premier League not sanctioning the takeover was to do with piracy, Saudi Arabia and Qatar. Initially the Premier League had believed that Saudi Arabia was a major backer of online piracy. 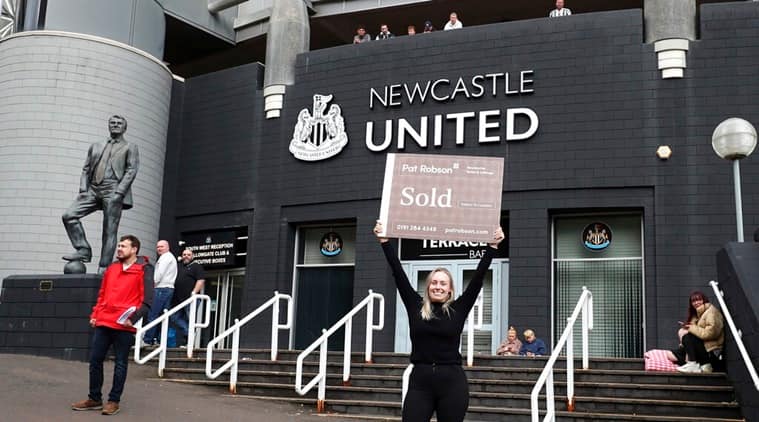 This was a belief that stemmed from the Saudis pirating Qatar-owned beIN’s broadcasts. beIN signed a $500 million deal with the Premier League to broadcast their matches in the Gulf and North Africa. At the heart of these piracy claims is a feud that Qatar and Saudi Arabia were in the middle of. The Saudis had accused Qatar of sponsoring terrorism, and had launched an economic boycott of the state along with UAE and Bahrain. This included banning beIN and then using illegal feeds via a renegade BeOut Q service. According to Reuters, Saudi Arabia on Wednesday said it was set to lift the ban on beIN and promised to close down piracy websites.

Another issue that the Premier League cited was the PIF itself. Run by the Crown Prince, the league didn’t want to get into business with the Saudi state, especially after the murder of Washington Post journalist Jamal Khashoggi at the Saudi consulate in Istanbul. It was an act that the United States Government determined to be directly ordered by the Prince himself, according to ABC News.

What made the Premier League change its mind?

“Breakthrough made after owners have finally proved to the Premier League that PIF involvement will be separate from Saudi state,” the Premier League said in a statement to journalists. The Premier League has an “owner’s and director’s test”. The test attempts to check the financial viability of a takeover attempt. But moral or political considerations are not a part of the test.

Initially public pressure meant that the Premier League couldn’t allow a direct transfer of the club to PIF since its chairman was the Crown Prince, who is a direct representative of the state. But then both parties found a way around this by installing Yasir Al-Rumayyan, the governor of the PIF, in his place, thus portraying that the Saudi state would have no dealing with the Premier League, even though it is the money of the state that bankrolled the entire operation.

What about allegations of sportswashing?

Sportswashing is essentially when an individual, group, corporation or nation-state uses sport to clean its image globally. It is a term routinely used to describe the takeover of Manchester City, by funding from Abu Dhabi, and Paris Saint Germain by Qatar.

There have been multiple reports of the Saudi Arabia state’s poor human rights record. According to the BBC, a US intelligence report released by the Biden administration says the prince approved a plan to either “capture or kill” Khashoggi. Buying Newcastle, investing in the club and the city and building a reputation of wealth leading to newer opportunities is an attempt to distract.

Amnesty’s head of campaigns in the UK, Felix Jakens, told AFP: “Today’s decision shows that English football is open for business when it comes to sportswashing. Ever since this deal was first talked about, Amnesty have said it represents a very clear attempt by the Saudi authorities to sportswash their appalling human rights record using the glamour of the Premier League.”

Are Newcastle the new Manchester City or PSG?

One of the advantages of Mike Ashley’s reign was that over the last three years, Newcastle United actually turned out a profit. The club made a 35 million pound profit, according to the Guardian and had it not been for the pandemic, it wouldn’t have recorded a 26 million pound loss. But in accordance with Financial Fair Play (FFP) rules, Newcastle’s new owners could realistically spend over 150 million pounds on new talent next year.