The Texas law is being interpreted as one of the strictest anti-abortion laws in the US since the landmark judgment delivered under Roe versus Wade on January 22, 1973. 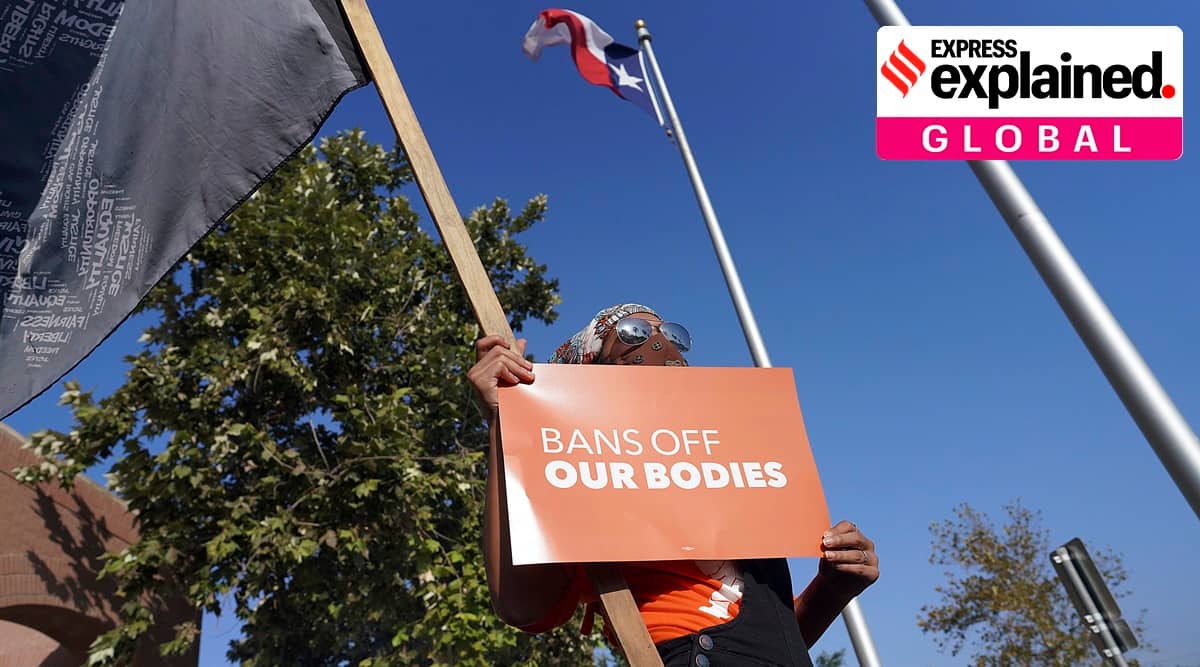 The US Supreme Court Wednesday voted against banning an anti-abortion law in the country’s second largest state of Texas. The law bans abortion after over six weeks of pregnancy, which for many women is too soon, since most do not know they are pregnant within this time period. Specifically the law says that an abortion cannot be carried out once a doctor is able to detect cardiac activity in the embryo.

What is the significance of the Supreme Court ruling?

The nine-judge bench of the Supreme Court voted 5 to 4 in favour of the anti-abortion law in a decision that is being seen as a victory for Republicans, who have been pushing for this kind of legislation.

Apart from Texas, anti-abortion laws have been passed in some other states. Most have been blocked from being implemented because of various appeals against them. But after Wednesday’s vote, Texas has become the first state to implement the law.

The Texas law is also being interpreted as one of the strictest anti-abortion laws since the landmark judgment delivered under Roe versus Wade on January 22, 1973, in which the Supreme Court ruled that undue state restrictions on abortion were unconstitutional. Essentially, this ruling decriminalised abortion nationwide.

While Roe versus Wade allows abortions to be carried out up until 24 weeks, the Texas law is way more restrictive, allowing termination at about six weeks.

In Roe versus Wade, a federal action against the District Attorney of Texas’ Dallas County was brought forward in 1970 by Jane Roe, a pregnant single woman from Texas. Roe challenged the constitutionality of the Texas criminal abortion laws, which prohibited termination of pregnancy unless necessary to save the mother’s life. Henry Wade was the District Attorney of Dallas County.

The abortion debate in the US

There are two sides of the abortion debate — those pro-choice stand with women’s right to choose if they want a child or not and hence support abortions. The other side is of those who are ‘pro-life’, who argue that life begins at conception and an unborn child also has a right to life.

The anti-abortion strand is supported by organisations such as Feminists for Life, which represents “pro-life feminists” and maintains that abortion is a reflection that society has failed to meet the needs of women.

In the US, abortion was legal and widespread until the 1840s, when the “quickening” doctrine was used. This meant that abortions were allowed until women could feel the foetus move.

According to an article published by the Organisation of American Historians, the “right-to-life” movement was not started by activists, but by physicians in the mid-nineteenth century who were competing with a “variety of other healers” who could also perform abortions, since it was not regulated at the time.

Once states started criminalising abortions, licenced physicians were the only ones who could perform abortions under exceptional circumstances.

As per the article, Americans started demanding a change in abortion laws in the 1960s in the backdrop of the nascent feminist movement. But with the emergence of the pro-choice movement, the anti-abortion movement was also born and mostly comprised Catholic doctors, nurses, lawyers and housewives.