Attorney General for India KK Venugopal, who had defended the Tribunals Reforms Ordinance in court, on Monday said at an event that the fresh tussle would be “worth waiting and watching”. 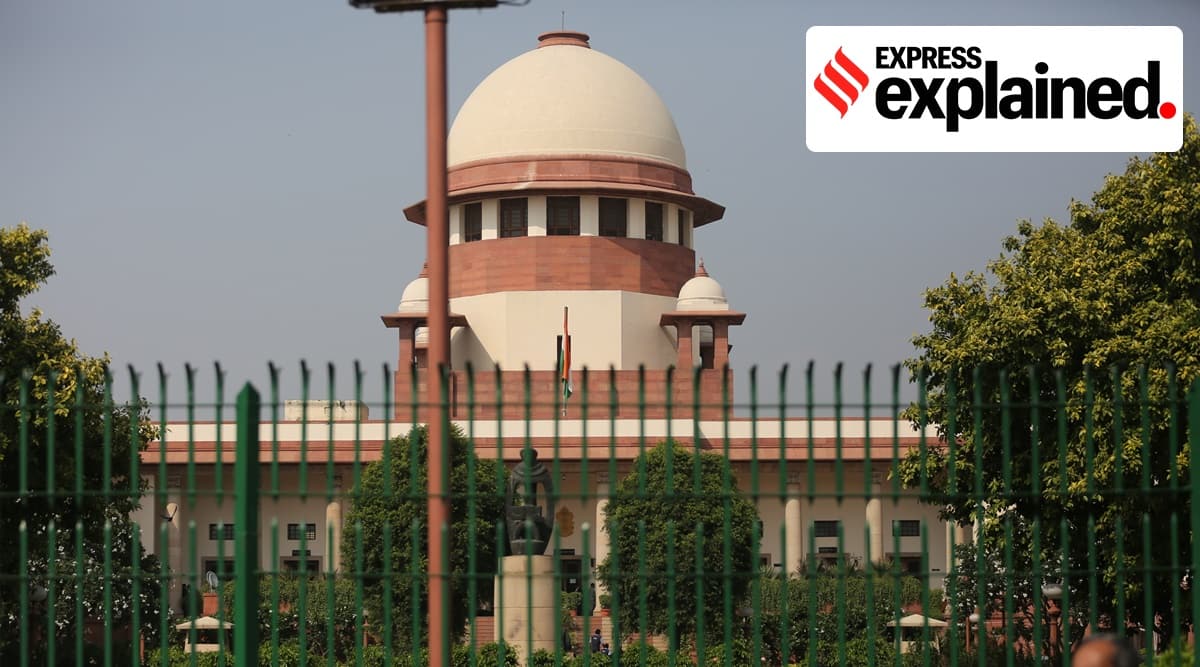 Chief Justice of India NV Ramana’s remarks questioning the law passed last week relating to the process of appointment of tribunal members has triggered a fresh stand-off between the legislature and the judiciary over the powers of and limitations on lawmaking.

The Tribunal Reforms Act, 2021, passed in the Lok Sabha on August 2 and in the Rajya Sabha on August 9, apart from abolishing at least seven appellate tribunals under various statutes, has provisions relating to the tenure, age criteria, and search-cum-selection committee for tribunal appointments. These provisions, which alter the process of appointment of tribunal members, were earlier brought in through the Tribunals Reforms (Rationalisation and Conditions of Service) Ordinance, 2021.

In July, a three-judge bench of the Supreme Court in a 2:1 verdict in Madras Bar Association versus Union of India struck down similar provisions of the Ordinance as unconstitutional as it interferes with the independence of the judiciary.

“Impartiality, independence, fairness and reasonableness in decision-making are the hallmarks of the judiciary,” the bench comprising justices Nageswara Rao, Ravindra Bhat and Hemant Gupta had said. While Justices Rao and Bhat formed the majority, Justice Gupta dissented, upholding the changes.

Among the thorny provisions in the law is the minimum age criterion of 50 years for appointment of advocates as members of tribunals and the four-year tenure that the amendment prescribes. While the court found the caps arbitrary, the government has argued that the move will bring in a specialised talent pool of advocates to pick from.

Incidentally, the verdict had also discussed the possibility of a legislation overriding the court’s directions. “Setting at naught a decision of the Court without removing the defect pointed out in the judgment would sound the death knell of the rule of law. The rule of law would cease to have any meaning, because then it would be open to the government to defy a law and yet to get away with it,” the court had said.

Attorney General for India KK Venugopal, who had defended the Tribunals Reforms Ordinance in court, on Monday said at an event that the fresh tussle would be “worth waiting and watching”.

“Now this means that at a certain stage, even Parliament wonders, are we not having any powers if the judiciary is interfering to this extent? It is a matter of policy, whether four years or five years. The policy cannot be interfered with. Similarly 50 years,” Venugopal said. He was speaking at an event organised in memory of former Advocate General of Kerala, K M Damodaran.

Apart from the Madras Bar Association ruling, in other cases too, the SC and Parliament have been at loggerheads on the issue of rationalisation of tribunals.

In the Roger Mathew v Union of India case, a five-judge Constitution Bench headed by then CJI Ranjan Gogoi struck down an amendment to the 2017 Finance Act, passed as a money Bill, that altered the structure and functioning of various tribunals.

The bench, which also comprised Justices Ramana and D Y Chandrachud, directed the government to formulate fresh norms on the appointment of tribunal members.