According to the Finance Ministry, SWAMIH has given final approval to 95 projects sanctioning more than Rs 9,500 crores which will complete over 57,700 homes. 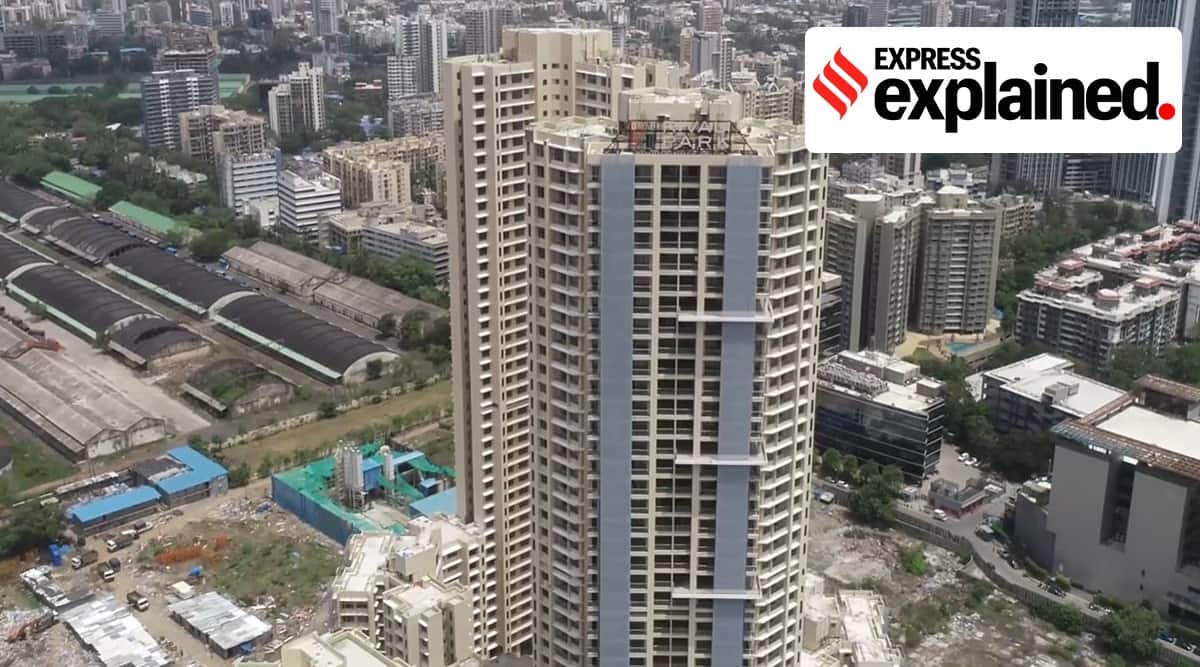 The government-backed Special Window for Affordable & Mid-Income Housing (SWAMIH) Fund has announced complete exit from its investment made in CCI Rivali Park Wintergreen project in Mumbai. The fund was set up last year to provide last mile funding to stuck affordable housing projects.

According to the Finance Ministry, SWAMIH has given final approval to 95 projects sanctioning more than Rs 9,500 crores which will complete over 57,700 homes. It has already completed over 1,500 homes in seven projects and is on track to complete at least 10,000 homes every year, the government said on Thursday.

Which project has given exit?

Located in Borivali, Mumbai, the Rivali Park residential project was the first to receive funding under the SWAMIH Fund, which was announced in November 2019 with an estimated fund size of Rs 25,000 crore. The Fund was announced under a government scheme to support stuck projects. Managed by SBICap Ventures, it gave possession of completed flats to homeowners in the Rivali Park project in May. Spread over seven acres and consisting of 708 units of various configurations, the project is developed by CCI Projects Pvt Ltd.

What could be its impact?

The successful exit would embolden the Fund and other private investors to take exposure to projects which are stuck due to lack of funding. It would help unlock liquidity in the real estate sector and provide a boost to core industries such as cement and steel. Liquidity squeeze and cash strap situation that the real estate sector faced in 2019 made things difficult, prompting the government to launch this scheme. The finance ministry said SWAMIH Fund has one of the largest domestic real estate private equity teams focused only on funding and monitoring completion of stressed housing projects.

“The construction focus ensures that SWAMIH sites have the highest worker density with almost 16000+ labourers. It has worked through COVID times to approve one new project almost every week since inception,” it said. The money realised through this investment can now be used to support other projects.