As the clamour grows for Tulu to be included in the eighth schedule of the Constitution and given official language status in Karnataka and Kerala, a look into the history of the language and its relevance in politics, education, arts and culture. 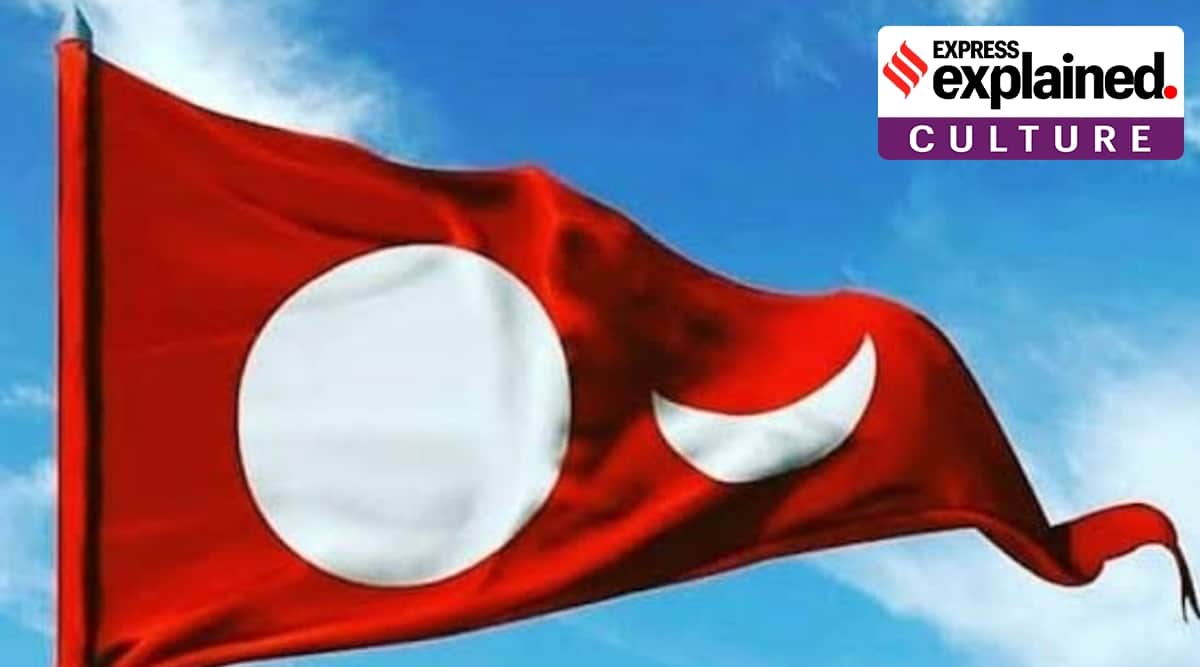 Various organisations initiated a Twitter campaign demanding official language status to Tulu in Karnataka and Kerala and received an overwhelming response. More than 2.5 lakh people tweeted in support of the campaign on Sunday.

Who all speak Tulu in India now and what is its history?

Tulu is a Dravidian language spoken mainly in two coastal districts Dakshina Kannada and Udupi of Karnataka and Kasaragod district of Kerala. As per the 2011 Census report, there are 18,46,427 Tulu-speaking people in India. Some scholars suggest Tulu is among the earliest Dravidian languages with a history of 200 years. Robert Caldwell (1814-1891), in his book, A Comparative Grammar of the Dravidian or South-Indian Family of Languages, called Tulu “one of the most highly developed languages of the Dravidian family”.

So what exactly is the demand by Tulu speakers?

Who all supported the campaign?

Backing the campaign, Dakshina Kannada MP and BJP Karnataka president Nalin Kumar Kateel tweeted in Tulu saying, “Efforts and talks are on to include Tulu in the eighth schedule. A few technical issues need to be sorted out. All efforts will be made to announce Tulu as the official language during our tenure itself.” Dakshina Kannada district-in-charge minister Kota Srinivas Poojary said, “Tulu is not only a language but also a culture and tradition with a history of its own,” he said. “Tulu language is our mother tongue. Every one of us wants Tulu to get official language status,” tweeted Vedavyas Kamath, MLA. Apart from politicians, Kannada film actors and native Tulu speakers Rakshit Shetty and Pruthvi Ambaar also tweeted supporting the twitter movement.

What is the present status of Tulu?

According to Karnataka Tulu Sahitya Academy president Dayananda G Kathalsar, people who speak Tulu are confined to the above-mentioned regions of Karnataka and Kerala, informally known as Tulu Nadu. “At present, Tulu is not an official language in the country. Efforts are being made to include Tulu in the eighth schedule of the Constitution. If included in the eighth schedule, Tulu would get recognition from the Sahitya Akademi,” Kathalsar told Indianexpress.com.

The Karnataka government introduced Tulu as a language in schools a few years ago. According to the state education department, in the year 2020, a total of 956 children from Dakshina Kannada and Udupi districts wrote Tulu as the third optional language in SSLC (Class 10) examination. In 2014-15, 18 students chose the language as the third optional when it was introduced. Last year, ‘Jai Tulunad’ conducted an online campaign demanding to include Tulu in the new National Education Policy (NEP). The organization started a ‘Tweet Tulunad’ campaign with the hashtag #EducationInTulu.

The demand for separate statehood for Tulu Nadu

The political party ‘Tuluvere Paksha’, which got recognition from the Election Commission of India in February 2021 under section 29A of Representation of the People Act 1951, has given wings to the political aspirations of the Tulu-speaking people. Speaking to Indianexpress.com, ‘Tuluvere Paksha’ central committee president Shailesh R J said, “When the country was reorganised based on languages, Tulu Nadu was partly shared among Kerala and Karnataka. When there was a separate state for Tamil, Telugu, Malayalam and Kannada-speaking people, why there cannot be a separate state for Tulu Nadu?”

Tulu has a rich oral literature tradition with folk-song forms like paddana, and traditional folk theatre yakshagana. Tulu also has an active tradition of cinema with around 5 to 7 Tulu language movies produced a year. Tulu films are being screened every day in Mangaluru and Udupi in at least one theatre.