A look at the movement of the community, its significance in Tamil Nadu politics, and what the ruling DMK’s move means when the party is represented by its powerful rival PMK, an ally of the AIADMK-BJP alliance 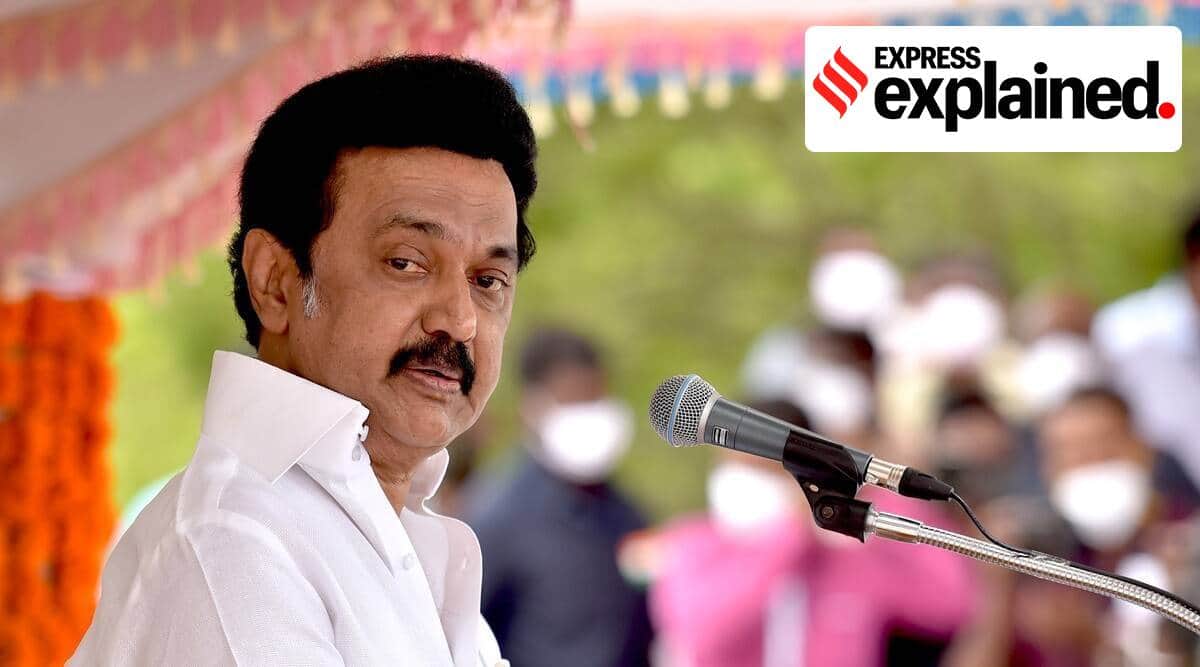 With local body polls round the corner, the DMK government in Tamil Nadu has announced the construction of a memorial in Villupuram to people killed in police firing and clashes in 1987, during a movement demanding reservation for the Vanniyar community.

A look at the movement of the community, its significance in Tamil Nadu politics, and what the ruling DMK’s move means when the party is represented by its powerful rival PMK, an ally of the AIADMK-BJP alliance.

Vanniyars are one of the largest and most consolidated backward communities in the state. They had raised massive protests in the mid-1980s demanding 20% reservation in the state, and 2% in central services.

Their movement was backed by the Justice Party as well as the Self-Respect Movement. Organised protests began with the formation of Vanniyar Sangam, headed by S Ramadoss, a medical practitioner who later founded the political party PMK.

The agitation began in 1986 with activists sending hundreds of letters and telegrams to then Chief Minister M G Ramachandran seeking an audience. As there was no response from MGR and the then Rajiv Gandhi government, agitators started demonstrations in community strongholds, then went on to blockading rail and road traffic.

The blockades were effective because community members in each village would block busy highway stretches on their village borders. They would cut revenue trees on either side of the state highway.

One blockade in May 1986 brought traffic in the entire state to a halt, and thousands were arrested. A one-day blockade of trains followed in December 1986. The peak was in September 1987, when road traffic in northern Tamil Nadu came to a halt for an entire week.

The Vanniyars declared an agitation from September 17 to 23, 1987, which turned violent. At least 21 protesters were killed, mostly in police firing, and also in clashes with members of Scheduled Caste communities.

While this shook the state establishment, there was no immediate solution. MGR died three months later, in December 1987.

After the DMK government of M Karunanidhi came to power in 1989, the OBC quota was split into two: Backward Castes and Most Backward Castes. Vanniyars were categorised among the MBCs with 107 other communities, with 20% reservation.

Three decades later, the then AIADMK government passed a Bill, and the current DMK government has implemented it with a Government Order ensuring 10.5% reservation for Vanniyars within the 20% MBC quota.

The PMK, considered representative of Vanniyars, generally benefits from whatever policies are undertaken by the government in favour of the community.

The announcement of the Vanniyar Memorial, and the endorsement of the previous AIADMK government’s decision to give exclusive 10.5% reservation soon after coming to power, are being seen as strategic moves by the DMK. While many see the DMK as possibly looking for a tacit understanding with the PMK in local body polls, a DMK leader said: “DMK may be making attempts to neutralise PMK. Even if PMK remains with the Opposition alliance, these announcements help DMK improve their position in hundreds of northern villages.”

The DMK already has a presence among Vanniyars. The community has three ministers in the M K Stalin cabinet, including the No. 2 in the party from the Karunanidhi era — Durai Murugan —and M R K Panneerselvam.

The decision to give 10.5% reservation brought a setback to the AIADMK in the last Assembly polls as it offended another powerful community, Thevars, who too are among the MBCs. Former Deputy Chief Minister O Panneerselvam raised this issue and blamed Edappadi K Palaniswami for his hurried decision to appease just one community before the polls.