In the latest development, Google is proposing its ‘News Showcase’ product could be used to compensate news publishers under the upcoming law. 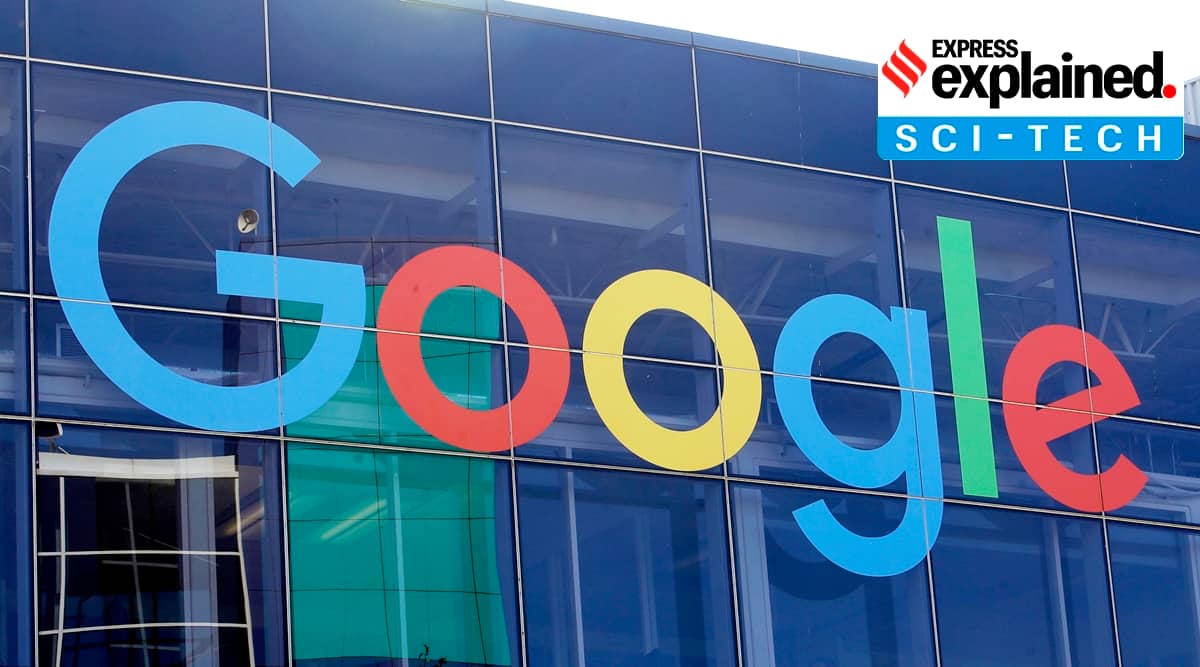 Google is currently embroiled in a tussle with the Australian government over a proposed legislation that would require it to pay news publishers for using their content. Arguing that the proposed law would mean a fundamental re-evaluation of how its search engine works, the tech giant even threatened to pull out from Australia and argued. This even as Microsoft came out in support of the law.

In the latest development, Google is proposing its ‘News Showcase’ product could be used to compensate news publishers under the upcoming law.

What does the Australia bill propose?

The upcoming ‘News Media Bargaining Code’ is a “mandatory code of conduct” which the Australian government says is meant to fix the “bargaining power imbalances” between news media businesses and tech giants, especially Google and Facebook. The bill is specifically targeting these two players.

The argument is that news media businesses have been stripped of their revenue models as advertising went online, while Google and Facebook benefitted.

The code proposes that digital platforms such as Google and Facebook pay for using links and content from news publishers.

The bill also includes a clause for compulsory arbitration, meaning if a news publisher feels that the deal being offered by Google or

Facebook is not fair, then they could go to an arbitral panel in hopes of getting a better one.

It also requires that digital platforms will “provide registered news business corporations with advance notification of planned changes to an algorithm or internal practice that will have a significant effect on covered news content.”

Australia will introduce the legislation on February 15, Treasurer Josh Frydenberg confirmed to Reuters. It will then be the first country to have such a law once it is passed.

In light of the bill, Facebook threatened that it would have to ban Australian users from sharing news articles. Google is not too happy about this either.

What has Google proposed?

Google’s offering comes in the form of its ‘News Showcase’ product. In a blog post, Kate Beddoe, Google’s Head of News, Web & Publishing Product Partnerships for the APAC region wrote that the company will make its “News Showcase” product “subject to the News Media Bargaining Code.”

Calling it a “workable solution”, the company said publishers who are not happy about their News Showcase deals are welcome to “go to an arbitration to resolve any disagreement,” which appears to be a step down from the earlier stance. The company says it has partnered with seven Australian publishers, who represent more than 25 titles for this product.

What is ‘News Showcase’ from Google?

The product is a licensing deal from Google, which includes publications such as the Crikey, The Conversation, The New Daily and regional newspapers from Australian Community Media. It is being added to Google News (mobile, Android and iOS app) and the Discover feed, which appears on the Google Search app.

Participating publications get monthly payments from Google for their curated articles, which appear in a carousel. These could also include access to select paywalled content from publishers. Google says it will give monthly fees, “which are intended to provide payments over three years.”

The idea with Showcase is to drive “clicks through to news brands’ websites, giving publishers the opportunity to monetise that traffic through ads or subscriptions,” in addition to the monthly fee. Further this is not a “pay-per-click model.”

The product is already live in the Google News app for customers in Australia. Google says the panels are starting to roll out on its Discover Feed on iOS today, and will be visible to Australian users in the coming days. The product is also live in Germany, Brazil, the UK and Argentina.

Why is Google pushing this product now?

‘News Showcase’ appears to be a last-ditch effort from Google to find some middle ground in the market. The company thinks this model can best support “public interest journalism” without “breaking Google Search.” It also plans to make Showcase available with more partners in Australia, adds the blog post.

One reason why Google is bargaining is that Australia is set to pass the new law. The government appears to be in no mood to back down, despite Google’s threat it would leave the market entirely. Plus, it would not look good for Google to leave a Western democratic market, even if it is not as big as say a market like India in terms of size.

Further, Microsoft has come out in support of the law, meaning if Google leaves, another big rival could try and take its place. Nonetheless, once the law passes, Google would have to significantly rework how it operates in the Australian market.

Yes, it has done similar deals for News Showcase in France and in other countries. But in Australia, Google will have to “pay for all links and snippets”. Currently Europe’s Copyright Directive does not call for this.

Google’s defence is that “links and snippets are the building blocks of the free and open web,” and paying for all of those would not be fair. It has also found support from Sir Tim Berners Lee, inventor of the World Wide Web.

Lee wrote in a submission to the Australian Senate Standing Committees on Economics, that the law breaches “a fundamental principle of the web by requiring payment for linking between certain content online.” He cautioned that if the example set by Australia “were followed elsewhere it could make the web unworkable around the world.”

In a separate blog post, Kent Walker, Google’s SVP Global Affairs and Chief Legal Officer, wrote that the company doesn’t have a problem paying for content, the issue is over ‘how.’ “The law would unfairly require unknown payments for simply showing links to news businesses, while giving, to a favoUred few, special previews of search ranking. Those aren’t workable solutions and would fundamentally change the Internet, hurting the people and businesses who use it,” Walker wrote.

What has Microsoft said on the issue?

Microsoft has come out in support of the bill. Microsoft President Brad Smith in a blog post said, “unlike Google, if we can grow, we are prepared to sign up for the new law’s obligations, including sharing revenue as proposed with news organizations.”

Microsoft’s blog post also goes on to add that their “endorsement of Australia’s approach has had immediate impact,” and that “within 24 hours, Google was on the phone with the Prime Minister, saying they didn’t really want to leave the country after all.”

Smith’s blog post goes further saying that “the United States should not object to a creative Australian proposal” and that instead it should be copied by them. Google hasn’t taken kindly to Microsoft’s offer to jump in and Walker’s blog post was written in response to this.

So what next for Google and Facebook in this Australia stand-off?

In a separate blog post, Mel Silva, the Managing Director for Google Australia, wrote that the law will disrupt the “free and open service” as it exists right now and replace the current model “with one where links come at a price, and where the Government would give a handful of news businesses an advantage over everybody else.”
What remains to be seen is whether Google will really pull its services from the country.

In Kerala, local protests over ‘exclusion’ of some by CPM