Ariel (Atmospheric Remote-sensing Infrared Exoplanet Large-survey), which scientists are planning to launch in 2029, will perform a large-scale survey of over a thousand exoplanets over a period of four years. 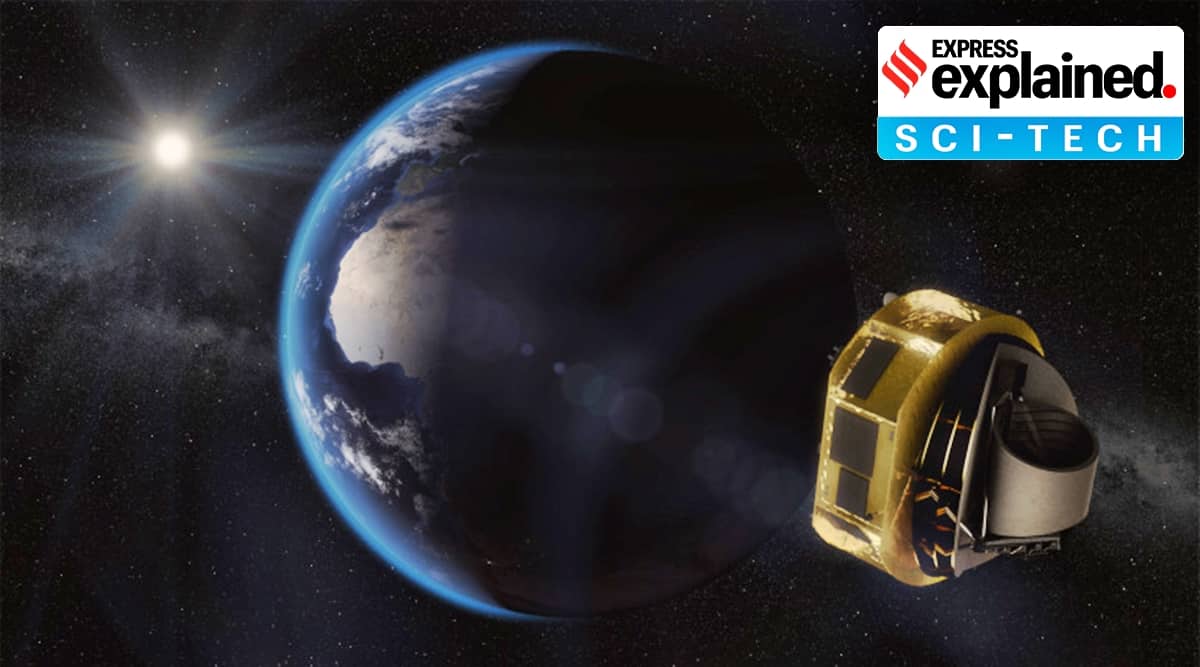 The European Space Agency (ESA) has formally adopted Ariel, the explorer that will study the nature, formation and evolution of exoplanets. As of now the existence of more than 4,000 exoplanets is considered confirmed, while there are thousands of other candidate exoplanets that need further observations to say for certain if they are exoplanets.

Proxima Centauri b is the closest exoplanet to Earth and is four light-years away and inhabits the “habitable zone” of its star, which means that it could possibly have liquid water on its surface.

Planets that lie outside of the Solar System and orbit around stars other than the Sun are called exoplanets or extrasolar planets. Exoplanets are not easy to detect since they are much less brighter than the stars they orbit and hence it is difficult to see them directly using telescopes.

As per NASA, only a handful of exoplanets have been found using telescopes and the rest have been detected using indirect methods. One of these methods involves tracking the dimming of a star that happens when a planet passes in front of it. NASA’s Kepler Space telescope uses this method to spot thousands of planets.

Other methods to track exoplanets include gravitational lensing and the “wobbling method”, which is based on the idea that an orbiting planet will cause its parent star to orbit slightly off-centre.

Why do scientists study exoplanets?

The search for exoplanets is driven by the possibility that life may exist beyond Earth and even if there is no evidence for this, scientists believe that their hunt for an answer will reveal details about where humans came from and where we’re headed.

In an interview to NASA, Padi Boyd, project scientist for NASA’s TESS mission said that, “one of the most profound and thought-provoking questions humanity has ever asked is, “Are we alone in the universe?”. She added, “In a way, each new planetary system we discover teaches us a little bit more about how the universe works, and how the Earth, Sun and own planetary system fit into the whole.”

? Express Explained is now on Telegram

So what is the Ariel Space Mission?

Ariel (Atmospheric Remote-sensing Infrared Exoplanet Large-survey), which scientists are planning to launch in 2029, will perform a large-scale survey of over a thousand exoplanets over a period of four years. These thousand exoplanets will range from gas giants to rocky planets, which will help them to compile a list of their compositions and properties thereby providing insights about how planetary systems form and evolve.

Ariel is the first mission of its kind dedicated to measuring the chemical composition and thermal structures of hundreds of exoplanets. Further, Ariel will help to answer one of the key questions of ESA’s Cosmic Vision Plan, which is, “What are the conditions for planet formation and the emergence of life?”.

According to the ESA, while a large number of exoplanets have already been discovered, there is no clear link between the presence, size or orbital parameters of the planet and the nature of their parent stars. Therefore, a large-scale survey that Ariel will perform is required to know more about exoplanets and exoplanetary systems.