Structuring the monetisation transactions providing a balance risk profile of assets and an effective execution of the NMP will be a key challenge. 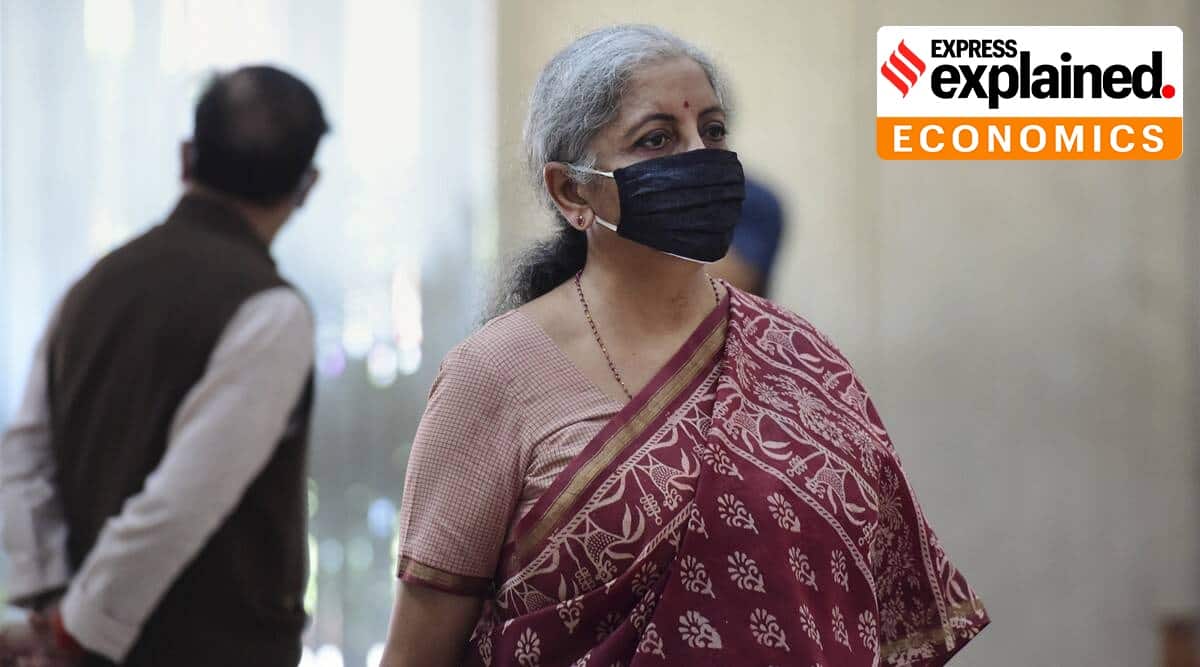 The government Monday unveiled a four-year National Monetisation Pipeline (NMP) worth an estimated Rs 6 lakh crore to unlock value in brownfield projects by engaging the private sector, transferring to them revenue rights and not ownership in the projects; and using the funds so generated for infrastructure creation across the country. The NMP has been announced to provide a clear framework for monetisation and give potential investors a ready list of assets to generate investment interest. The government has stressed that these are brownfield assets, which have been “de-risked” from execution risks and therefore should encourage private investment. Structuring the monetisation transactions providing a balance risk profile of assets and an effective execution of the NMP will be a key challenge.

In a monetisation transaction, the government is basically transferring revenue rights to private parties for a specified transaction period in return for upfront money, revenue share basis and commitment of investments in the assets. Real estate investment trusts (REITs) and infrastructure investment trusts (InvITs), for instance, are the key structures being used to monetise assets in the roads and power sectors. These are also listed on stock exchanges, providing investors liquidity through secondary markets as well. While these are structured financing vehicle, other monetisation models on PPP (Public Private Partnership) basis include — Operate Maintain Transfer (OMT), Toll Operate Transfer (TOT), Operations, Maintenance & Development (OMD), among others. OMT and TOT has been used in highways sector while OMD is being deployed in case of airports.

Finance Minister Nirmala Sitharaman said the monetisation will create further value for infrastructure creation in the country and explore innovative ways of private participation without transfer of government ownership. “There is no land here, this entire (NMP) is talking about brownfield projects where investments have already been made, where there is a completed asset which is either languishing or it is not fully monetised or is under-utilised. So by bringing in private participation in this you will be able to monetise it better and ensure further investment in infrastructure building,” she said.

What is the government’s plan?

Roads, railways and power sector assets will comprise over 66 per cent of the total estimated value of the assets to be monetised, with the remaining coming sectors including telecom, mining, aviation, ports, natural gas and petroleum product pipelines, warehouses and stadiums. In terms of annual phasing by value, 15% of assets with an indicative value of Rs 0.88 lakh crore are envisaged to be rolled out in the current financial year. The NMP will run co-terminus with the National Infrastructure Pipeline of Rs 100 lakh crore announced in December 2019. The estimated amount to be raised through monetisation is around 14 per cent of the proposed outlay for Centre of Rs 43 lakh crore under NIP.

Among the assets on the NMP list include: 26,700 km of roads, railway stations, train operations and tracks, 28608 CKT KM worth of power transmission lines, 6 GW of hydroelectric and solar power assets, 2.86 lakh km of fibre assets and 14917 towers in the telecom sector, 8154 km of natural gas pipelines and 3930 km of petroleum product pipelines. In the roads sector, the government has already monetised 1400 km of national highways worth Rs 17,000 crore. Another give assets have been monetised through a PowerGrid InvIT raising Rs 7700 crore.

Apart from roads and power projects, 15 railway stations, 25 airports and the stake of central government in existing airports and 160 coal mining projects, 31 projects in 9 major ports, 210 lakh MT of warehousing assets, 2 national stadia and 2 regional centres, are among those which will be up for monetisation. Redevelopment of various government colonies and hospitality assets including ITDC hotels is expected to generate Rs 15,000 crore.

What are the challenges?

Among the key challenges that may affect the NMP roadmap include lack of identifiable revenues streams in various assets, level of capacity utilisation in gas and petroleum pipeline networks, dispute resolution mechanism, regulated tariffs in power sector assets, and low interest among investors in national highways below four lanes. Even as government has tried to address these challenges in the NMP framework, execution of the plan remains a key to its success. Structuring of monetisation transactions is being seen as a key to its success. Slow pace of privatisation in government companies including Air India and BPCL, and less than encouraging bids in recently launched PPP initiative in trains, indicate that attracting private investors interest is not that easy.

“Monetisation potential of toll road assets, though being a market-tested asset class with established monetisation models, is limited by the percentage of stretches having fourlane and above configuration. The total length of national highway (NH) stretches with four-lane and above is estimated to be about 23% of the total NH network,” as per the NMP framework. The government has tried to address this by plan to monetise assets that are fourlane and above.

The MNP framework notes that other key impediments to the monetisation process are asset-specific challenges like presence of an identifiable revenue stream. This is specifically relevant to the railway sector, which has seen limited PPP success as a mode of project delivery.

Konkan Railway, for instance, has multiple stakeholders, including state governments, which own stake in the entity. Creating an effective monetisation transaction structure could be a bit challenging in this case.