Three FIRs have been registered against Union Minister and Rajya Sabha member Narayan Rane, and the Maharashtra Police has sent a team to arrest him. 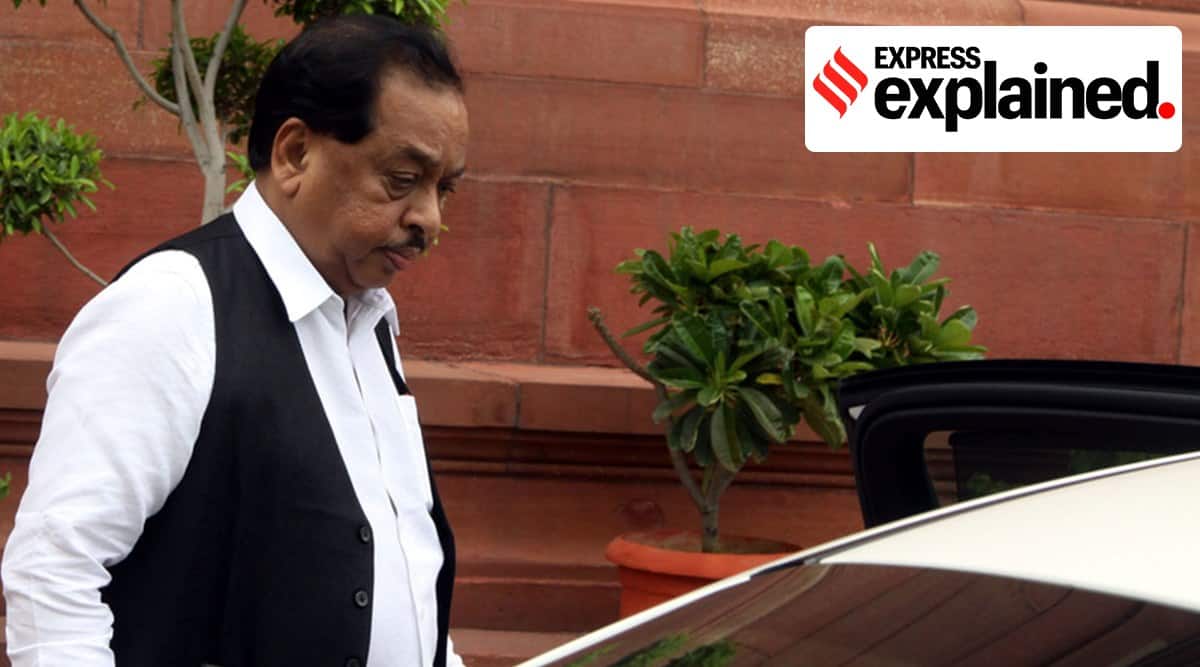 Three FIRs have been registered against Union Minister and Rajya Sabha member Narayan Rane in connection with a speech at Raigad where he spoke against Chief Minister Uddhav Thackeray. While the Maharashtra Police has sent a team to arrest Rane, Maharashtra BJP president Chandrakant Patil said it was “against protocol” for the state government to arrest the Minister of Micro, Small and Medium Enterprises, and questioned how it could issue an arrest warrant against a Union Minister suo motu.

So, what is the procedure to arrest a cabinet minister in India?

If Parliament is not in session, a cabinet minister can be arrested by a law enforcement agency in case of a criminal case registered against him. As per Section 22 A of the Rules of Procedures and Conduct of Business of the Rajya Sabha, the Police, Judge or Magistrate would, however, have to intimate the Chairman of the Rajya Sabha about the reason for the arrest, the place of detention or imprisonment in an appropriate form.

What is the procedure to be followed by the Chairman of the Rajya Sabha in case of an arrest?

The Chairman is expected to inform the Council if it is sitting about the arrest. If the council is not sitting, he/she is expected to publish it in the bulletin for the information of the members. What about the privileges of the Rajya Sabha members vis-a-vis arrests?

Can a person be arrested from the precincts of the House?