After drawing a blank in the 2019 Lok Sabha elections, the RJD cannot afford to take any more chances. 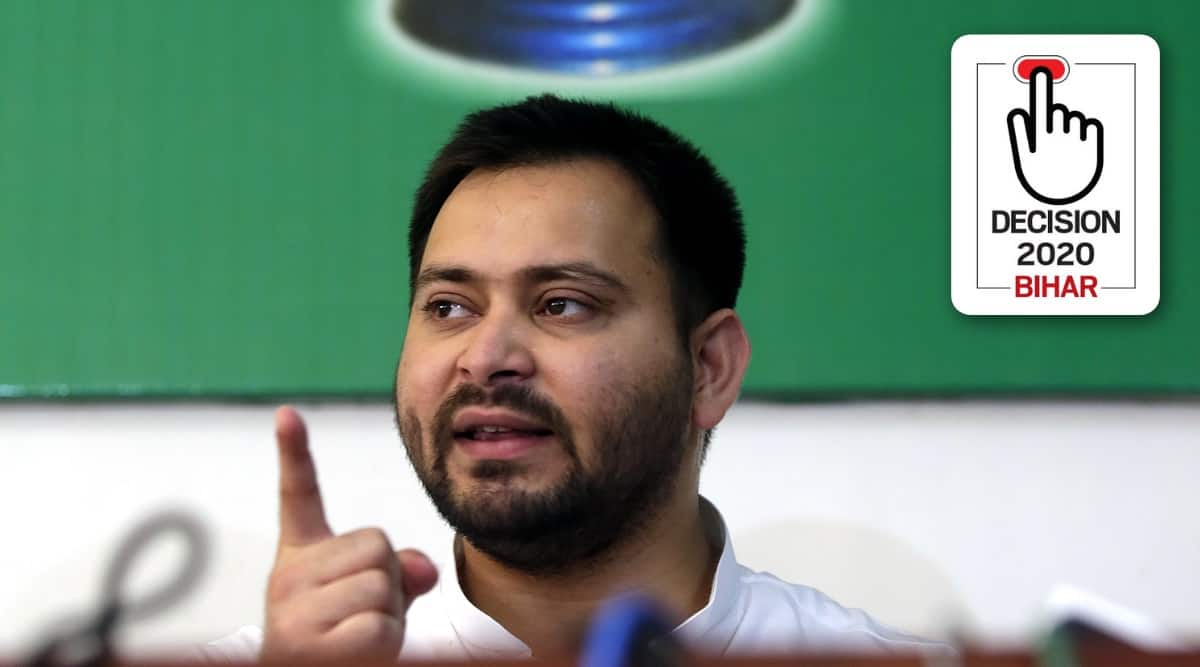 After its experiment to generously hand out seats to alliance partners and contest on only 19 seats in the state in last year’s Lok Sabha elections flopped, the Rashtriya Janata Dal has decided to not concede much ground in the Assembly elections this year. The party is preparing to contest on maximum number of seats and play to its strengths.

After drawing a blank in the 2019 Lok Sabha elections, the RJD cannot afford to take any more chances. The party is contesting on 144 seats this year, leaving 70 seats for the Congress and 29 for the three Left parties. The RJD has also reached out to its cadres across the state, impressing upon them the need to retain supremacy in the alliance. When Lalu was at his peak, the RJD enjoyed the backing of most OBC groups, Muslims and Dalits. Over the years, Nitish has managed to split that with his EBC-Mahadalit focus.

Members of the RJD also understand that the party won 80 seats in the 2015 Assembly election only because of the combined strength of Lalu Prasad’s strong social base and Nitish Kumar’s leadership. With Nitish joining the NDA, the RJD has its task cut out. The exit of smaller parties such as the Rashtriya Lok Samata Party (RLSP), Vikassheel Insaan Party (VIP) and Hindustani Awam Morcha (Secular) from the RJD-led Grand Alliance have added to the challenges. However, sources said Tejashwi believes these smaller parties are not able to transfer their votes, and their MLAs are vulnerable to post-election poaching attempts.

Explained: How are Chirag Paswan and the LJP placed in Bihar polls?

For all the latest Elections News, download Indian Express App.

Bigg Boss 14: ‘They cheated,’ Sidharth Shukla gets into an angry war of words with Hina Khan and Gauahar Khan — watch video
India