Turkey’s withdrawal from the human rights treaty comes at a time when cases of domestic violence have seen a worldwide increase due to Covid-19 lockdowns. 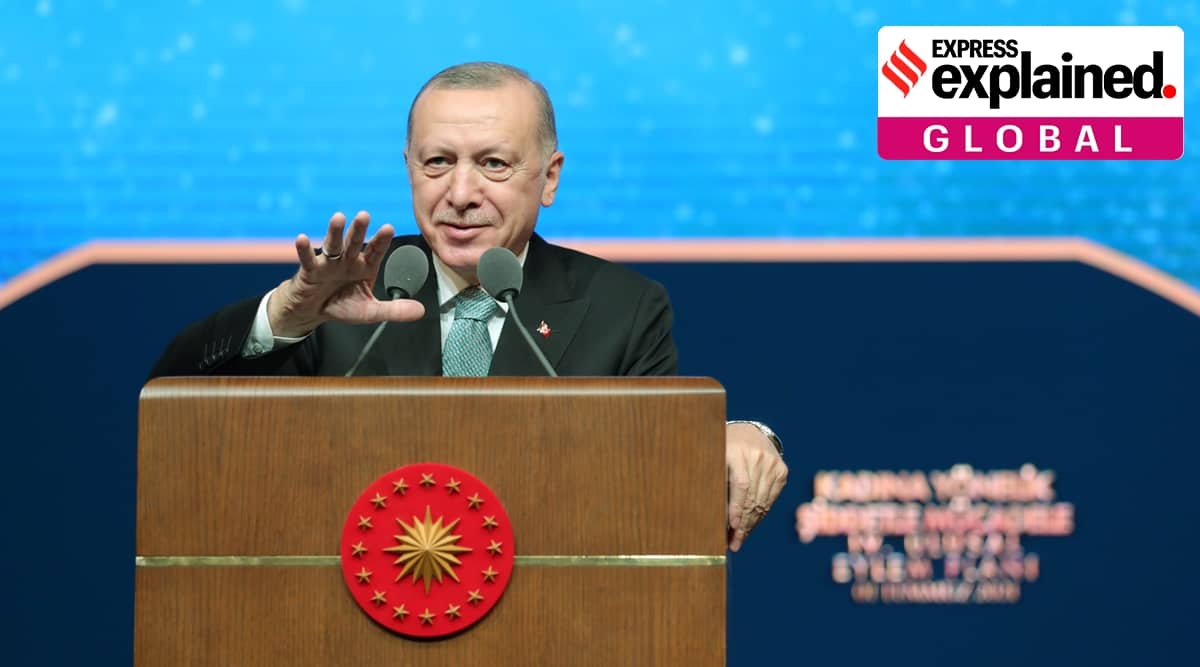 Turkey’s controversial exit from Istanbul Convention on Violence Against Women on July 1 has received severe criticism from various quarters and has led to protests across the country. The development comes over three months after President Tayyip Erdogan issued a decree on March 21 this year, repealing Turkey’s treaty of Istanbul Convention, despite the alarmingly high rates of violence and femicide in the country.

What is the Istanbul Convention on violence against women?

The Council of Europe established the Istanbul Convention, a human rights treaty, with the aim to prevent and prosecute all forms of violence against women, promote gender equality and ensure protection and rehabilitation of women who are victims of violence. The treaty was opened for ratification in May 2011. From the European Union, 34 countries signed this treaty. On November 24, 2011, Turkey became the first country to ratify the Istanbul convention and, on March 8, 2012, it incorporated the Istanbul Convention into domestic law. 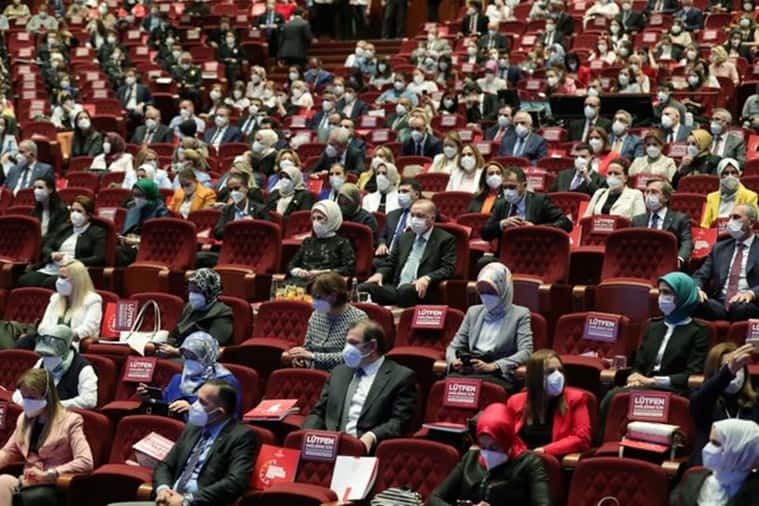 What are the reasons for Turkey’s withdrawal?

Even though the official gazette did not include the reason for Turkey’s withdrawal, some officials of Erdogan’s nationalist party claimed that the convention demeans traditional family structure, promotes divorces and encourages acceptance of LGBTQ in the society.

On March 22, Turkey’s Communication Directorate released a statement saying, “The Istanbul Convention, originally intended to promote women’s rights, was hijacked by a group of people attempting to normalize homosexuality – which is incompatible with Turkey’s social and family values. Hence the decision to withdraw.”

Some of the top government officials justified the move, which has been termed as retrogressive by many, by saying that Turkey’s local laws will protect women’s rights. In an action plan meeting on Thursday in Ankara, Erdogan said, “Our battle did not start with the Istanbul Convention and it will not end with our withdrawal from the treaty.”

“As the fight against violence against women did not begin with this treaty, so will our commitment not end because we are withdrawing,” he said in response to the criticism.

How serious is the problem of violence against women in Turkey?

Violence against women and honour killings are persistent in Turkey. The country ranks 133 out of 156 countries in the Global Gender Gap report 2021. According to UN women data, 38 per cent of women in Turkey face violence from a partner in their lifetime. The Turkish government does not maintain any official records on femicides.

A report by KAGIDER (Women Entrepreneurs Association of Turkey) states that violence against women and femicides were s concerningly high even before Turkey ditched the convention. However, people are concerned that now even basic rights and protections of the Turkish women will come under threat.

The move comes at a time when domestic violence against women and girls has intensified across the world amidst the Covid-19 pandemic. The issue of violence against women, and especially femicide, in Turkey rose to prominence last year as well, when Turkish women’s rights activists claimed the black and white challenge on Instagram as a way of calling attention to Turkey’s alarming femicide rates.

How have various organisations and the international community reacted?

United Nations, in a joint statement, said, “Turkey’s withdrawal from the Istanbul Convention would undermine the significant efforts invested so far to prevent and combat violence against women and may hinder progress towards further strengthening of national legislative, policy and institutional frameworks.”

Agnès Callamard, human rights expert and Secretary-General of Amnesty International, said, “The withdrawal sends a reckless and dangerous message to perpetrators who abuse, maim and kill: that they can carry on doing so with impunity.”

Canan Gullu, president of the Federation of Turkish Women’s Associations group, said Turkey was “shooting itself in the foot with this decision.” “We will continue our struggle,” she added.

After the declaration of Turkey’s withdrawal US President Biden had described the move as “disappointing” and a “disheartening” step backward in the fight to end violence against women. Whereas, the German foreign ministry said, “Neither cultural nor religious nor other national traditions can serve as an excuse for ignoring violence against women.”