Most of the consultants said that refusals have always been there but such a large number in a short span was never seen in the past. Some students even tweeted that visa refusal is around 60 per cent in the past few weeks. 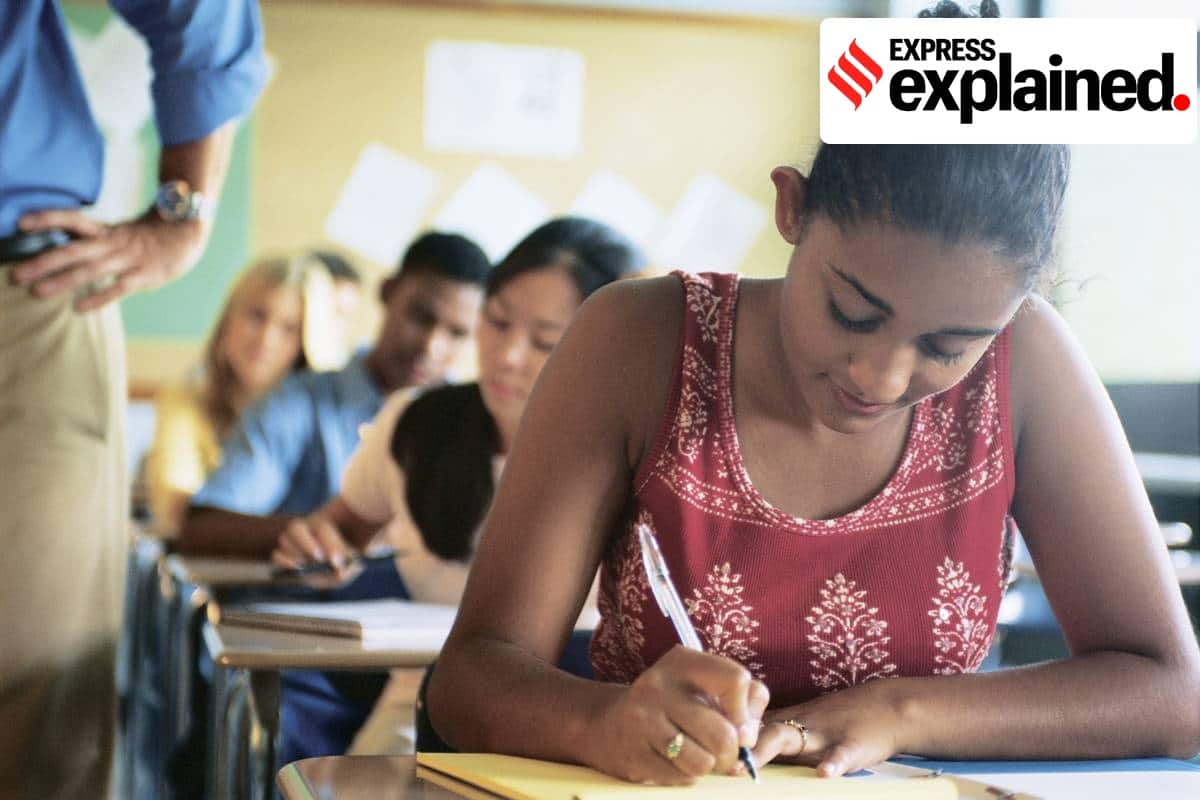 For the past two weeks, a large number of student visa applications have been refused by the Canadian High Commission, and even the students with high scores in IELTS and those who are already enrolled for online study in Canadian colleges, are facing refusal. Now, these students will have to re-apply for student visas.

The Indian Express explains why are these visas being refused, and what these students need to do next.

How many student visas have been denied by the Canadian High Commission recently?

The number is in thousands, informed consultants who deal with student visas particularly for Canada. Almost every consultant’s students have faced refusal, some less in number and some more. Even students who are taking online classes after getting Visa Approval in Principle (AIP), which means meeting the conditions for admission including clearing of IELTS and submitting a year’s fee, last year, are being refused, said consultants. Due to Covid, visa approval was divided into two parts — AIP and biometrics.

Most of the consultants said that refusals have always been there but such a large number in a short span was never seen in the past. Some students even tweeted that visa refusal is around 60 per cent in the past few weeks.

What could be the likely reasons for these denials?

“Due to pandemic and suspension of the direct flights to Canada, there is a huge backlog of students as nearly 3 to 3.5 lakh students’ applications from India are lying pending and it is difficult for Canada to accommodate such a huge number of students in just a few months even after flights resume. So the visas to such students whose cases were not strong from their courses’ point of view or on the basis of their financial conditions were refused,” said Narpat Singh Babbar of Jupiter Academy, who is a Canadian Education Consultant.

He added: “If one has to do one year’s work in a couple of months then it is difficult for them and they are refusing visas at the first stage so that they also get some time to prepare themselves and then accommodate this huge backlog in coming 6-7 months. Also the students with rejected visas will get time to improve upon their applications.”

“There are other major reasons for rejections which include the selection of the courses by the students. For instance, if a student has a weak academic record, which one can be judged from his percentage in 10th or 12th or in graduation, and his score in IELTS , and he/she opts for a difficult course then his refusal is almost sure. Secondly, if student is intelligent opts for an easy course, which he has already studied here, then the visa officer can also refuse it on the basis that why the applicant intends to redo the same course,” said Babbar.

What are the options available with students whose cases have been rejected?

Consultants said that when students get a refusal letter they get a general refusal letter and do not specify the real reason. To know the clear reason the students should get their Global Case Management System (GCMS) or Computer Assisted Immigration Processing System (CAIPS) notes. These notes are available to them in 35 to 40 days from the office of the high commission and after going through these he/she can apply by clearing all those doubts on the basis of which they faced refusal.

Several students who score good marks in IELTS but their academics are poor and they are facing refusals because of weak academic records.

Should students with weak academic record apply to study abroad?

Gurprit Singh of i-Can academy in Kapurthala, who is also a Canadain education consultant, said that now there are number of courses available for the students of every stream including arts, science and commerce and they can apply in those newly introduced courses.

“Like artificial intelligence, data scientist, robotics, anthropology etc. there are several new courses which have huge scope there in the times to come and instead of opting currently popular courses such students can go for these new courses and such courses should be related to the subject in which their academic marks are good,” said Narpat.

How do consultants plan to help students who are stuck now?

Students will have to first of all relodge their cases free of cost, said many consultants. Secondly, statement of purpose (SOP) should be written very clearly where students must tell why they are going to study in Canada, what are the post study plans, the academic profile, and the reason for selecting the course, college/universities etc. Here a consultant can help the students to make his vision clear cut so that no ifs and buts come in the mind of the visa officer at the time of visa process.

Also the academic profile of a student and the good financial condition of their family play an important role because due to severe setbacks to the economies worldwide every country wants students with good academics and a good financial position because it is a business for them, said experts.