The Mumbai-Pune Expressway will soon use a system with artificial intelligence to curb traffic violations and increase discipline. Why does the expressway need such a system? What are its features? 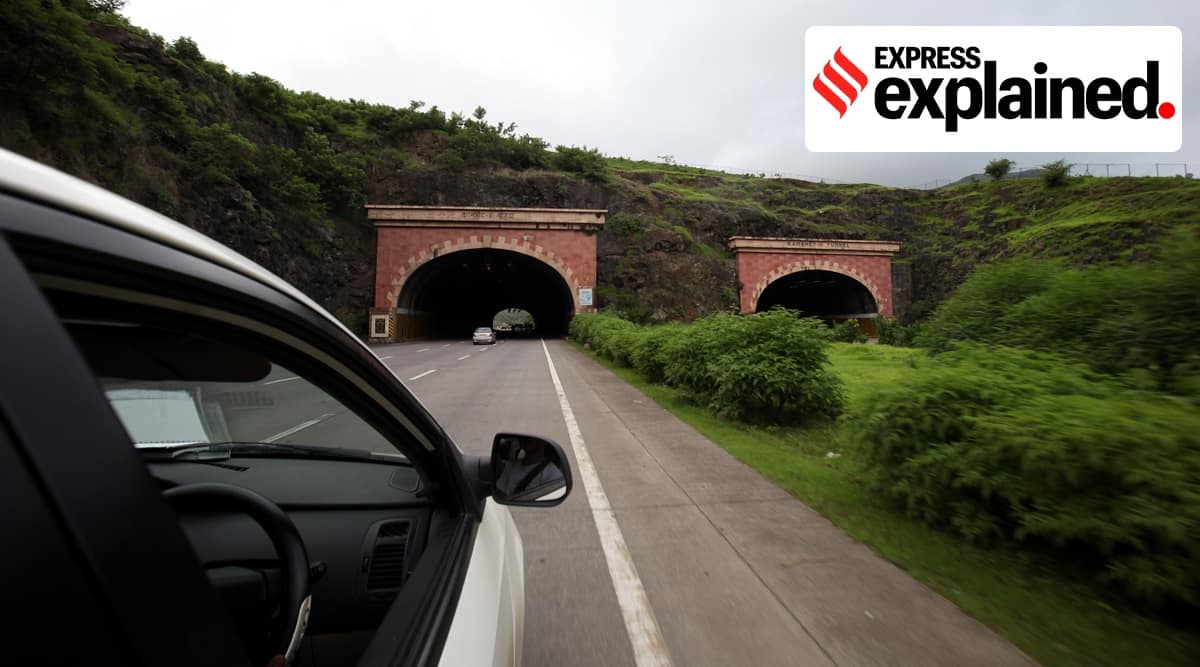 The 94-kilometre Mumbai-Pune Expressway will soon have the Intelligent (or Highways) Traffic Management System (I/HTMS). The tender for selection of an agency to implement the system was floated by the Maharashtra State Road Development Corporation (MSRDC) in 2019, but it did not yield responses. The process was further delayed due to the Covid-19 induced lockdown.

Now, the lowest bidder has been selected out of three bidders, and the contract will be awarded soon. Once it is awarded, it will take 9-10 months for the system to go live after testing.

What is the Intelligent Traffic Management System?

The ITMS is an Artificial Intelligence application linked with high-tech cameras, sensors and other traffic violation detection systems like overspeeding and lane cutting installed on highways to reduce accidents and for effective management and regulation of traffic, deterring high-speed and dangerous driving, incident and accident mitigation.

The system is designed in a way that it provides real-time updates to authorities on their Central Command Centre setup as a part of the system to keep a check on traffic violators.

“The control centre will be located at Lonavala. There will be other centres for live monitoring at vehicle counters and toll booths,” an official said.

Why is there a need for ITMS on the Mumbai-Pune Expressway?

The expressway is one of the busiest arterial corridors. It currently handles about 60,000 vehicles per day, a number which has been increasing. There have been numerous accidents, fatalities and traffic jams on the expressway.

The major causes of the accidents are speeding, overloaded vehicles, unauthorised halts and not following traffic rules and lane discipline.

Authorities believe the ITMS will help them curb traffic violations and increase discipline. They also believe it will help monitor the stretch at all times and mitigate accident-like situations.

How much will the project on Mumbai-Pune Expressway cost?

The total estimated cost of the system is Rs 160 crore for 10 years on a Public Private Partnership basis. The lowest bidding agency will be appointed for implementation, operations, repair, maintenance and other allied services.

Which traffic violations will the safety system highlight?

Some of the violations which will be curbed using the system include over speeding, illegal stoppages on the highways, wrong entry (no entry), wrong side driving, lane discipline violation, using a mobile phone while driving, not wearing a seat belt, pedestrian crossing violation, driving without tail light and reflector, having a fancy number plate, overloaded vehicle, two-wheeler plying in restricted area.

Artificial Intelligence is being used in the system. It will constantly keep gathering data of vehicular traffic on the stretch and will be relayed to a central command and control centre, where it will be analysed in order to enable the police to better manage traffic and monitor traffic rule violations.

What will be installed on the expressway as a part of the system?

Automatic Number Plate Recognition (ANPR) will be installed in all the violation detection cameras, and at all toll booths for penalty collection. There will be other CCTV cameras for general surveillance and wrong-way entry detection at 130 locations.

As proposed in the plan, a weather monitoring system will also be installed at 11 locations and Variable Messaging Sign(VMS) boards at 23 locations.

Along with high-tech mobile surveillance vans equipped with cameras, speed guns and e-challan machines, a Vehicle Tracking System will be installed in all exiting emergency vehicles — approximately 36 — including tow vans, ambulances, cranes etc.