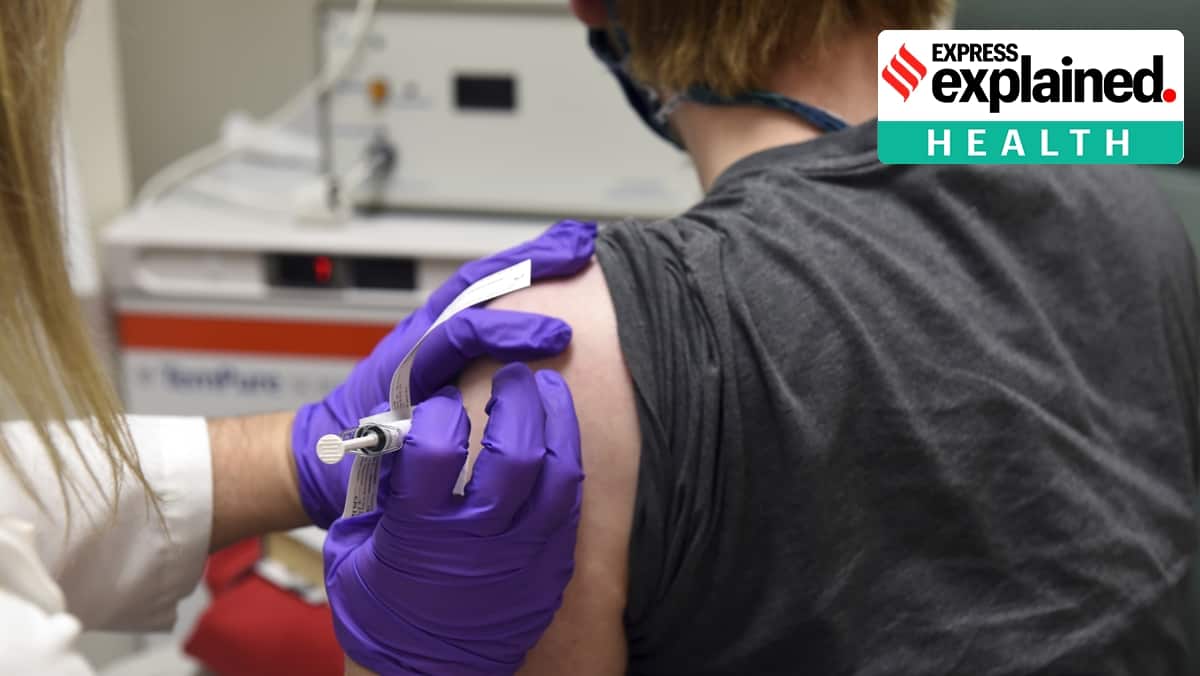 The World Health Organisation (WHO) on Thursday (October 15) published interim results from the Solidarity Therapeutics Trial, the world’s largest randomised control trial on Covid-19 therapeutics, involving more than 11,300 people in 405 hospitals in 30 countries around the world.

The massive trial “has generated conclusive evidence on the effectiveness of repurposed drugs for the treatment of Covid-19”, the WHO said in an official release.

What do the interim results of the Solidarity trial indicate?

Results of the trial, which was coordinated by the WHO, indicate that none of the four repurposed drug regimens have an impact on the mortality of severely ill Covid patients.

The paper ‘Repurposed antiviral drugs for COVID-19; interim WHO SOLIDARITY trial results’, uploaded as preprint at medRxiv concludes: “These Remdesivir, Hydroxychloroquine, Lopinavir and Interferon regimens appeared to have little or no effect on hospitalized COVID-19, as indicated by overall mortality, initiation of ventilation and duration of hospital stay. The mortality findings contain most of the randomized evidence on Remdesivir and Interferon, and are consistent with meta-analyses of mortality in all major trials.”

The results of the trial are under review for publication in a medical journal, the WHO said.

What exactly is the Solidarity Trial?

“Solidarity” is an international initiative for clinical trials launched by the WHO, along with partners, to help find an effective treatment for Covid-19. The multi-arm, multi-country trial looked at four drugs or drug combinations: remdesivir, hydroxychloroquine (HCQ), ritonavir/lopinavir and lopinavir/ritonavir/interferon beta 1a.

The trial of the HCQ arm was stalled for a time in May after the WHO announced it would no longer assign patients to it after a study published in The Lancet medical journal cast doubts on the safety of the anti-malaria drug in Covid-19 patients. The Lancet subsequently retracted the study and apologised.

Also Explained | Why WHO vs Gilead on remdesivir matters

According to the WHO, “the [Solidarity] study, which spans more than 30 countries, looked at the effects of these [four kinds of] treatments on overall mortality, initiation of ventilation, and duration of hospital stay in hospitalized patients. Other uses of the drugs, for example in treatment of patients in the community or for prevention, would have to be examined using different trials.”

India was among the countries where the Solidarity Trial was carried out. Four hospitals in Jodhpur, Ahmedabad, Chennai and Bhopal received early regulatory approvals for the trial.

The WHO had said earlier that “by enrolling patients in multiple countries, the Solidarity Trial aims to rapidly discover whether any of the drugs slow disease progression or improve survival. Other drugs can be added based on emerging evidence…

“Over 400 hospitals in 35 countries are actively recruiting patients and nearly 3,500 patients have been enrolled from 17 countries. Overall, over 100 countries have joined or expressed an interest in joining the trial, and WHO is actively supporting 60 of them,” it had said in a statement this summer.

How did the other arms of the trial proceed?

The remdesivir arm was for many weeks widely described as the most promising, although results sometimes appeared conflicting. Developed by Gilead Sciences Inc, remdesivir is a broad-spectrum antiviral which was previously tested in humans with Ebola virus disease, and which has also shown promise as a drug against MERS and SARS, both of which are caused by coronaviruses.

Both of the other two arms (besides HCQ and remdesivir) dealt with a combination of the drugs ritonavir and lopinavir, with one arm trialling the combination together with an additional substance — interferon beta 1a, which belongs to a class of substances known as cytokines that are secreted by immune cells to signal other cells to act against an imminent or acute infection.

Ritonavir and liponavir are second-line HIV drugs, known as HIV protease inhibitors, that have been in use for some time. They bolster the immune system, which reduces the chances of a HIV-positive person developing complications such as tuberculosis.

What is the takeaway from the trial, then?

It is essentially that no single drug or combination of the four — remdesivir, HCQ, lopinavir, interferon, or interferon plus lopinavir — reduces mortality in Covid-19 patients. The trial has produced no conclusive evidence that these drugs would reduce the chances that ventilation would be needed, or that time in hospital would be reduced, as compared to patients who did not receive treatment with these drugs.

The authors of the study have called the results “unpromising”. Though not totally unexpected, its conclusions do come as a blow to countries including India in which both remdesivir and HCQ are part of the routine anti-Covid-19 drug regimen.

As of Friday (October 16) afternoon, 11 lakh people had died from Covid-19 around the world. The US and India, the two countries with the highest caseloads, had over 1.53 crore infected individuals among themselves; however, the number of deaths in the US (2.17 lakh) was much more than in India (1.12 lakh).