According to school administration, the costumes perpetuate a potentially “violent message”. In an email, the schools said they had noticed children discussing the show, playing games and mimicking some of its dark themes during recess. 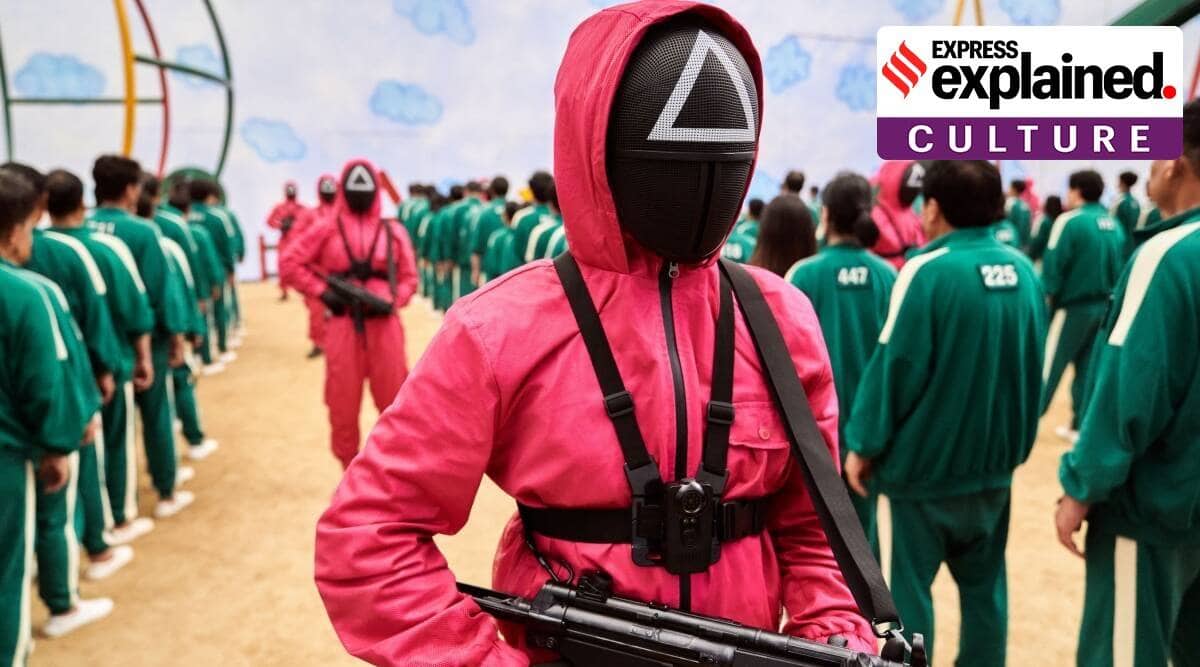 In a little over a month, the nine-episode South Korean thriller ‘Squid Game’ has grown to become a global pop-culture phenomenon. Unsurprisingly, with Halloween right around the corner, costume stores across the US as well as online retailers have seen a significant spike in demand for the characteristic sea green tracksuits and white slip-on Vans worn by the players on the show.

But these seemingly innocent costumes have caused quite a stir in New York schools, with several of them banning Halloween ensembles that are inspired by the hit Netflix show. Principals of three elementary schools in the state have written to parents, warning them that students found wearing Squid Game-themed costumes will not be permitted to enter the school premises.

Viewed by over 142 million people worldwide, Squid Game is about a group of adults with crippling debt who play violent and gruesome versions of popular Korean childhood games in hopes of winning a cash prize. In the US, the show is rated for mature audiences over the age of 17.

But why are Squid Game-themed costumes being banned in schools?

Three New York Schools — the elementary schools Enders Road, Mott Road and Fayetteville — wrote to the parents of around 1,500 students informing them about the costume ban. According to school administration, the costumes perpetuate a potentially “violent message”.

In the email, the schools said they had noticed children discussing the show, playing games and mimicking some of its dark themes during recess. “The school message [is] that games associated with violent behavior are not appropriate for recess,” Craig Tice, superintendent of the Fayetteville-Manlius school, wrote in a statement.

Since Squid Game is meant for a more mature audience due to the violence depicted in it, a student wearing a Halloween costume from it would be inappropriate, he explained.

“The level of violence is horrifying — more than most shows,” David Anderson, the head of School and Community Programs at the New York-based Child Mind Institute, wrote in a blog post, according to the New York Times. “It’s a murder fest with the premise that out of over 400 participants, there can only be one survivor.”

Is the show being flagged by other schools?

Schools in New York are not the first to flag the show. Recently, officials at Bay District Schools in Florida, too, warned parents that young children were seen imitating some of the show’s games. 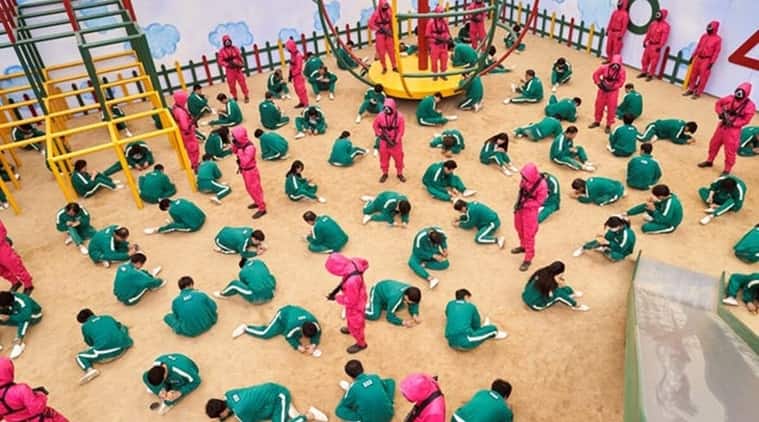 “Please make sure you’re aware of the content your children are accessing online and that you talk to them about NOT playing violent “games” at school. We don’t want anyone to get hurt and we don’t want to generate discipline referrals for students who don’t really understand what they are re-enacting,” read a post shared on the Bay District Schools Facebook profile.

Warnings have also been issued in some schools in the United Kingdom. Earlier this month, Central Integrated Primary School urged parents to “please be aware of what your children are accessing.” “In this programme there are mass killings, torture and scenes of a sexual nature,” the school wrote on Facebook.

According to CBS New York, some schools in Spain and Ireland have also banned Squid Game costumes.