While the victim's family has alleged that he was killed by the police personnel on duty, police have said he strangulated himself using a string from his jacket hood in the washroom of the lock-up. 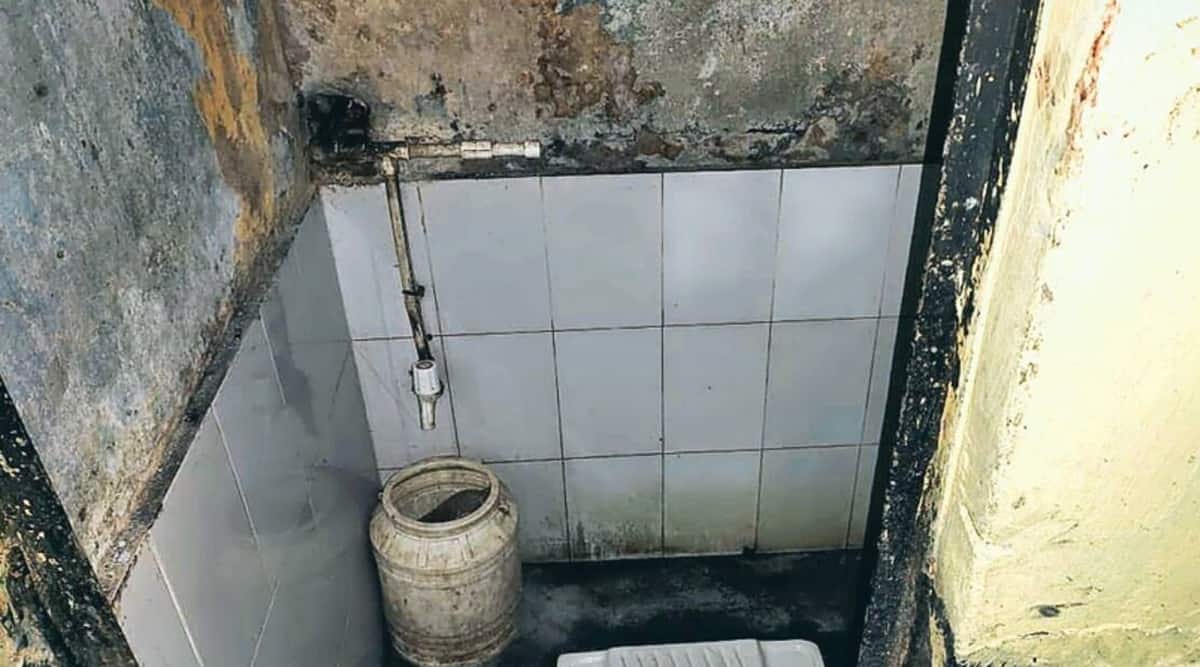 The family members of a 22-year-old man, who died in police custody in this Uttar Pradesh district, has rejected the police theory of suicide and demanded justice and strict punishment for those responsible for his death.

The family has said police are showing a letter purportedly signed by the victim’s father, which gives a clean chit to the men in khaki, and alleged that it was obtained under pressure.

Abrar Ahmad, the paternal uncle of Altaf who died in police custody in Kasganj on Tuesday, told reporters here that the letter that carries Altaf’s father’s thumb impression “has been managed through police pressure”.

Speaking to reporters at the Press Club in Aligarh on Thursday night, Abrar said, “My brother is illiterate and his thumb impression on a piece of paper at a time when he was in a state of shock is meaningless.”

“My brother is a broken man and is hardly able to move and that is why I have come to Aligarh to speak on his behalf,” he added.

Replying to a question, Abrar said the Kasganj police has given a sum of Rs 5 lakh to one of the family members but he is not aware as to whom the money was handed over as his brother is in no condition to speak.

“Our main demand is that those guilty are duly punished because this theory that Altaf committed suicide by hanging himself is totally concocted by the police,” he said.

Students of the Aligarh Muslim University (AMU) took out a protest march in the campus on Thursday and demanded a judicial probe by a sitting judge of the Allahabad High Court.

While the victim’s family has alleged that he was killed by the police personnel on duty, police have said he strangulated himself using a string from his jacket hood in the washroom of the lock-up.