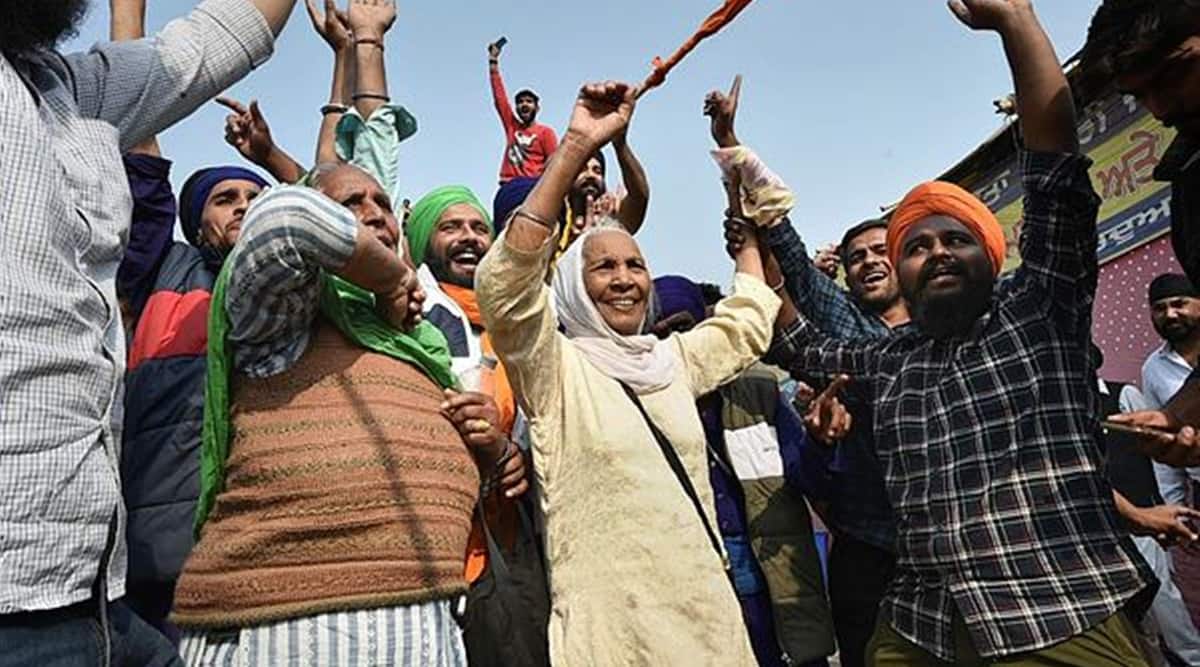 After Prime Minister Narendra Modi’s announced to repeal the three farm laws during his national address today, Congress general secretary Priyanka Gandhi said the PM “sensed defeat in the upcoming polls and suddenly started realising the reality of the country that it has been built by farmers”.

Criticising the central government, Samajwadi Party leader Akhilesh Yadav said, “The BJP of the rich wanted to cheat the poor farmers with land acquisition and black laws. They put nails, made cartoons, ran jeep over them, but withdrew the black laws out of fear of public support for SP’s Vijay Yatra in Purvanchal.”

“BJP has to answer when the culprits of the death of hundreds of farmers will be punished,” Yadav added.

Meanwhile, Bahujan Samajwadi Party (BSP) chief Mayawati congratulated the farmers but termed the central government’s move a “very late one”. The BSP leader also demanded framing a law to assure support price for farmers’ produce and financial compensation for the kin of farmers who lost their lives during the protest against the three contentious laws.

“This decision should have come earlier so that several issues the country is plagued with could have been warded off, Mayawati added.