A farmer was arrested in connection with the electrocution of a male elephant near Udedurgam reserve forest.

The 40-year-old elephant was found dead on Sunday, and an autopsy had revealed electrocution. A special team was formed to inquire into the death.

Two farmers of Kavipuram village here were found to have been responsible for the electrocution. The accused Narayanappa (45) and Venkatesappa (60) had electrified their farm fence,which caused the death of the elephant. Narayanappa was arrested, while the second accused was absconding. 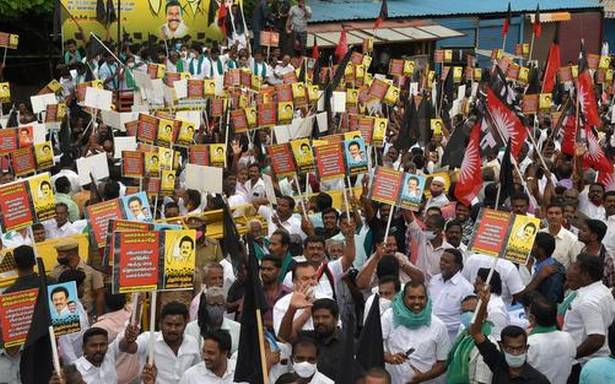 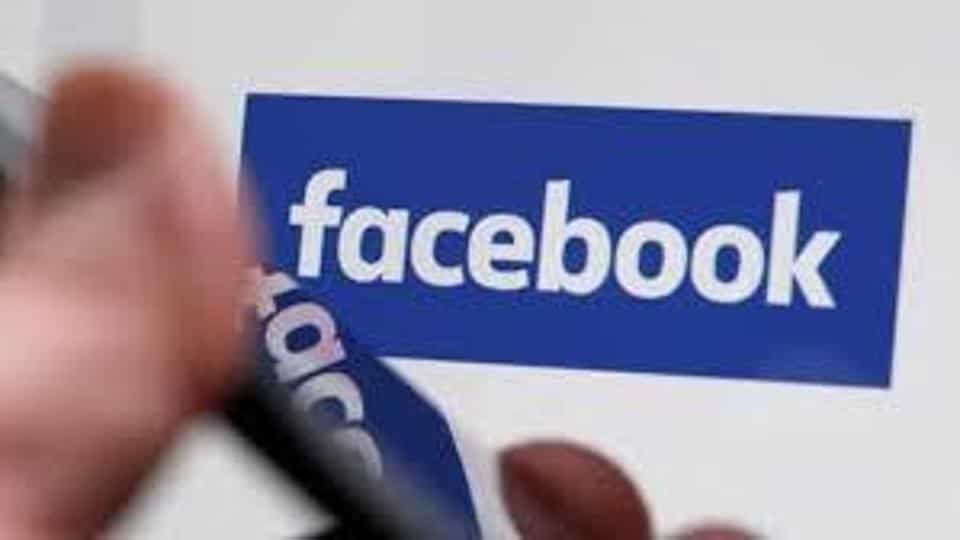