In a statement, Gandhi demanded that the new farm laws be immediately withdrawn unconditionally. With the farmers’ agitation now in its sixth week, Congress president Sonia Gandhi on Sunday launched a tirade against the Centre, saying it was for the first time since Independence such an “arrogant” government had come to power that cannot see the sufferings of ‘annadatas’. In a statement, Gandhi demanded that the new farm laws be immediately withdrawn unconditionally.

The Congress supremo said it was now clear that the protesting farmers would not bow in the face of the Centre’s policy of “tire and pushover”. “There is still time, the Modi government should leave the arrogance of power and immediately withdraw the three black laws unconditionally to end the agitation of the farmers who are dying in the cold and rain. This is Rajdharma and a true tribute to the farmers who have lost their lives,” Gandhi said.

“Along with the people of the country, I am also disturbed seeing the condition of the ‘annadatas’ who have been agitating for 39 days at the borders of Delhi in the bitter cold and rain in support of their demands,” Gandhi further said.

More than 50 farmers have lost their lives due to the “government’s apathy”, she said, with some even taking the step of committing suicide.

“But neither the heartless Modi government relented nor the Prime Minister or any other minister uttered a word of consolation till today. I pay my respects to all the deceased farmer brothers and pray to the Lord to give their families the strength to bear this sorrow,” the Congress chief said.

“Since independence, this is the first such arrogant government that has come to power in the history of the country that, leave alone people, cannot even see the sufferings and struggles of ‘annadatas’,” Gandhi said.

The Congress president alleged that ensuring profits for a handful of industrialists had become the main agenda of this government. The Congress has been seeking the repeal of the three new farm laws, alleging that they will ruin farming and the farmers.

The government and farmer unions are scheduled to meet again on January 4 to decide on demands to repeal the three newly enacted farm laws and provision of legal guarantee on the minimum support price for procurement.

At their last meeting on December 30, the Centre agreed to “decriminalise” stubble burning by excluding farmers from the ambit of the ‘Commission for the Air Quality Management in National Capital Region and Adjoining Areas Ordinance 2020’, and drop those provisions of the draft Electricity Amendment Bill, 2020, which intend to change the existing mode of subsidy payment to consumers. 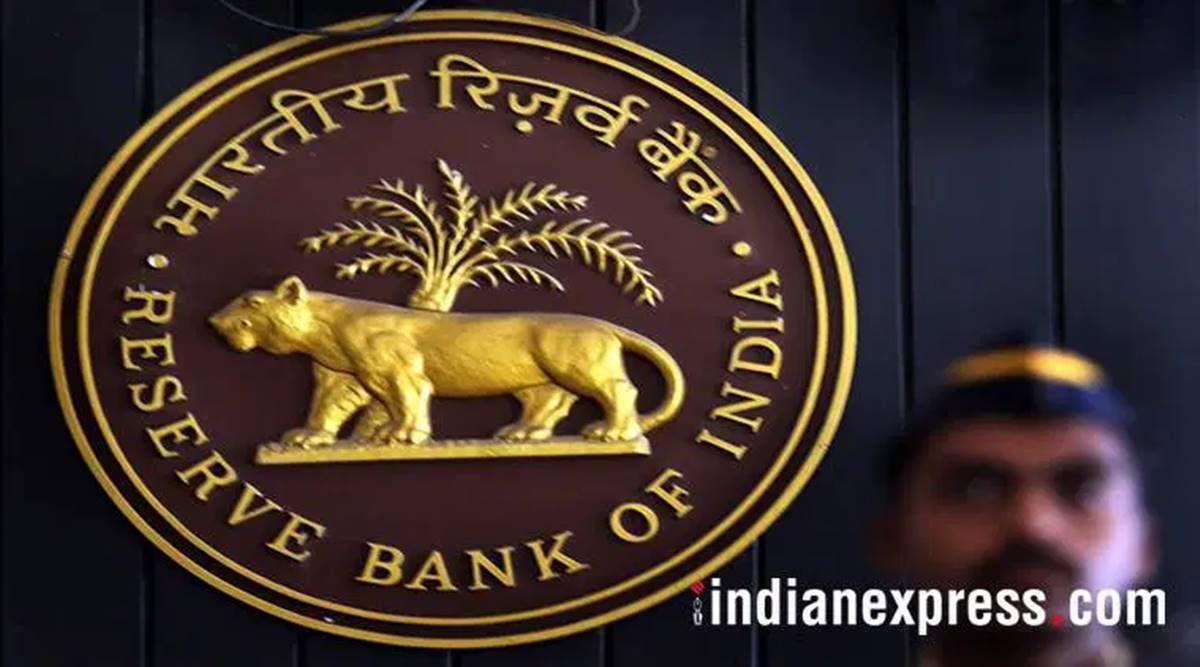