Corporation to revive Padmasarovaram project with a fresh design; ‘cultural policy’ for city to be formulated

The Kochi Corporation budget for the upcoming financial year allocates a sizeable amount of funds for the completion of long-pending projects.

An amount of ₹30 crore was set aside for the construction of the corporation’s new main office building, on which work began in 2005 and is yet to be complete. The remaining work will be completed on a war footing, and the building will be ready before the civic body’s next budget is presented, Deputy Mayor K.A. Ansiya promised in the budget presentation made on Saturday. The office will be designed as a ‘green building’. Green buildings are eco-friendly in their construction and functioning.

The controversial Padmasarovaram project also found a mention in the budget. Including funds from State and Union governments, ₹9 crore has been set aside to revive the project. While the idea for the project was conceived when C.M. Dinesh Mani was the Mayor, the councils that took charge later failed to implement it and redesigned it in a manner that reclaimed parts of the backwaters, the budget document notes. The project had entailed construction of a walkway and cycle track near the Chilavannoor lake. The council will proceed with preparing a fresh design and implementing the project in an environmentally sound way.

For the memorial to poet G. Sankara Kurup that is set to come up near the Goshree bridge, ₹1 crore was allocated in the budget to initiate work.

A sum of ₹1 crore was also allotted for the modernisation of the slaughterhouse at Kaloor. Further, the budget makes a mention of constituting a special purpose vehicle to manage the roll-on roll-off (ro-ro) service between Fort Kochi and Vypeen.

The budget also makes a push towards setting up more cultural spaces and facilitating cultural performances and festivals.

To set up cultural centres, a sum of ₹1 crore was allocated. The Mattancherry Town Hall will be converted into a cultural centre to facilitate performances. People’s committees headed by councillors will be formed to run such cultural spaces. Arts Space Kochi, a project that the civic agency launched recently to encourage performances in public spaces, received an allocation of ₹20 lakh. The corporation will also prepare a ‘cultural policy’ for the city to protect its culture and heritage, and a draft of this policy is to be presented before the council in two months. An amount of ₹5 crore was set aside for the maintenance and renovation of parks. A calendar of cultural events that can take place at these parks will be organised. A memorial at Mattancherry commemorating the protest in 1953 against the chappa system was suggested in the budget, but with no specific allocation. “Details of these projects will be worked out during the discussion on the budget on Monday,” Deputy Mayor K.A. Ansiya said.

The functioning of the Centre for Heritage, Environment and Development (C-HED), which works as a research wing of the corporation, is to be strengthened. The centre will create an accessible repository of data on the city, collating information from studies and field surveys conducted by various agencies. The data is expected to provide a basis for planning and execution of projects. An amount of ₹40 lakh has been allocated for C-HED. The State government has recently allowed the corporation to provide the finances for C-HED from the corporation’s own fund. While budgetary allocations were made for the organisation earlier as well, C-HED has not received any funds from the corporation’s own fund since 2009.

Decade after toppling Left in Bengal: Does Mamata Banerjee still have fight in her to stop another opponent? 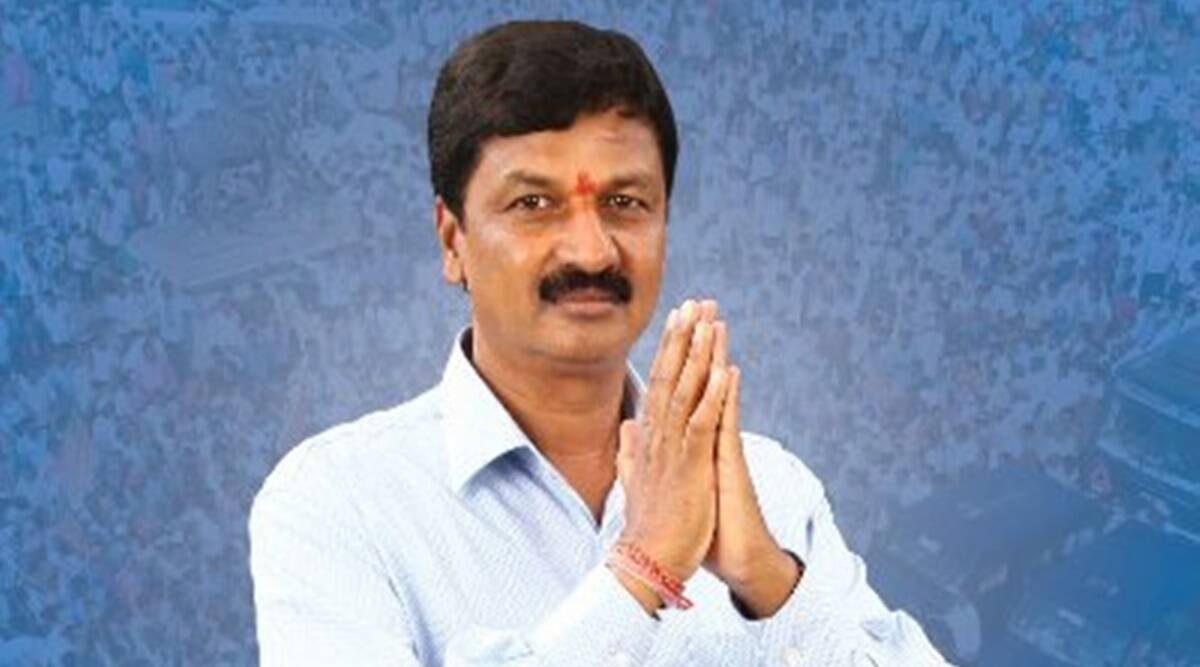 Free entry for women at ASI sites on March 8
Lifestyle