Rajasthan Chief Minister Ashok Gehlot said he was very shocked at the news and has called a Cabinet meeting to pay condolences to Pahadia . 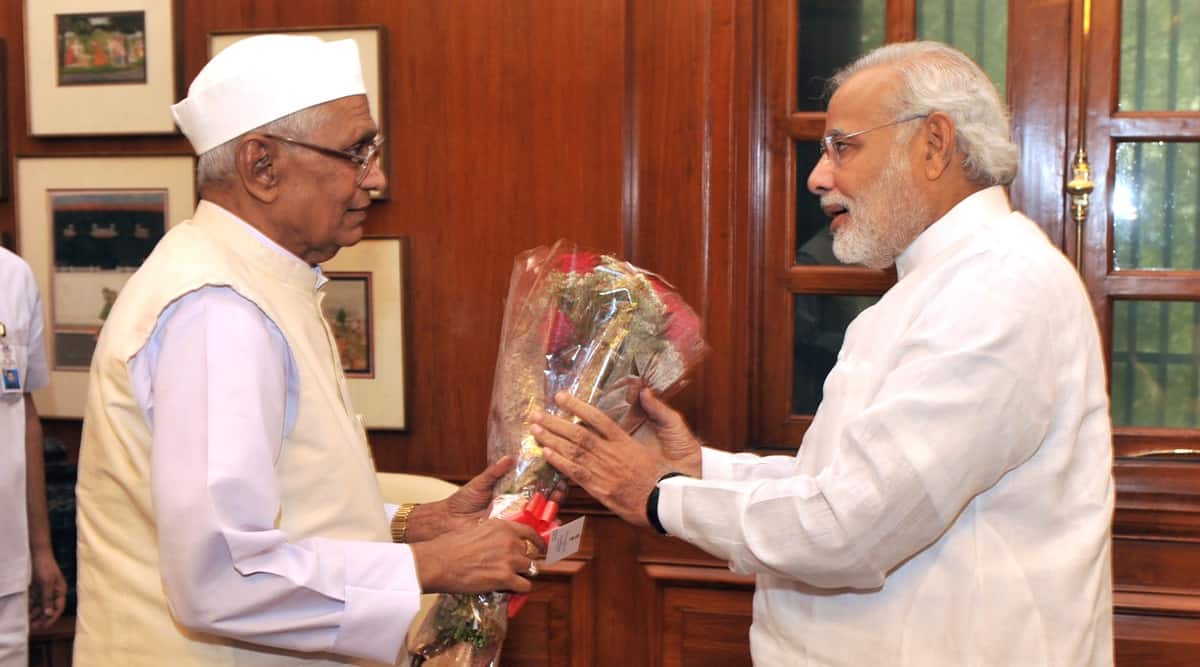 Veteran Congress leader and former Rajasthan chief minister Jagannath Pahadia died due to Covid-19 at the age of 89.

The chief minister of Rajasthan in 1980-81 and also a former governor of Haryana and Bihar, Pahadia died on Wednesday.

Rajasthan Chief Minister Ashok Gehlot said he was very shocked by the demise.

“Pahadia left us because of Covid-19. I am very shocked by his demise. He had a lot of affection for me right from the beginning,” Gehlot tweeted.

He said Pahadia’s death is a personal loss for him. The state government has announced a one-day mourning on Thursday during which government offices will be closed and the national flag will fly at half-mast.

A cabinet meeting will also be held at 12 noon on Thursday to pay condolences to Pahadia, whose funeral will be held with state honour the same day.