Kalyan Singh was a significant face for Bharatiya Janata Party in Uttar Pradesh. The demolition of Babri Masjid in Ayodhya took place during his tenure. 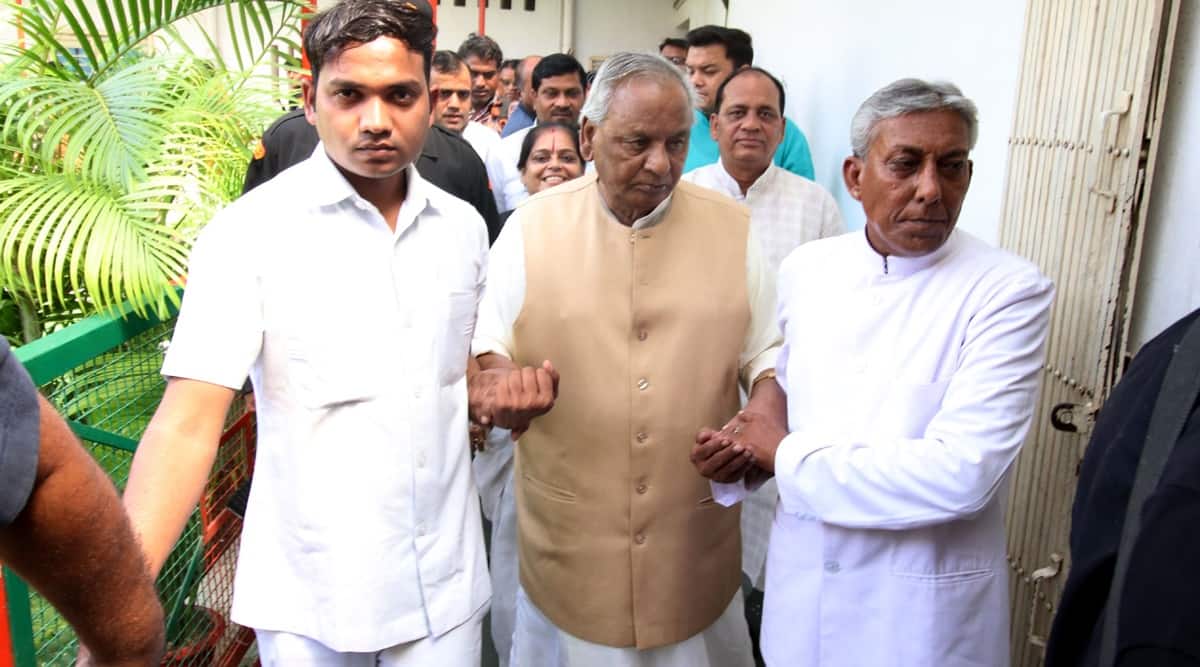 The 89-year-old BJP veteran was admitted to the ICU of the hospital on the evening of July 4 due to an infection and reduced consciousness level.

On Friday, his health condition had deteriorated and he was placed on dialysis.

“I am saddened beyond words. Kalyan Singh Ji…statesman, veteran administrator, grassroots level leader and great human. He leaves behind an indelible contribution towards the development of Uttar Pradesh. Spoke to his son Shri Rajveer Singh and expressed condolences. Om Shanti,” the PM tweeted.

A three-day state mourning has been declared to condole the demise of Kalyan Singh and his last rites will be performed on the banks of Ganga in Narora on August 23 (Monday), Chief Minister Yogi Adityanath told reporters Saturday. August 23 has also been declared a public holiday, he said.

Late last month, Singh was put on life support and his condition was being closely monitored after he contracted an infection that reduced his consciousness level.

Days after Singh’s admission to SGPGI, BJP National President JP Nadda had visited the veteran leader following which Prime Minister Narendra Modi tweeted that he was touched by the fact that Kalyan Singh remembered him during his conversation with Nadda, and wished him a speedy recovery.

Singh became the Chief Minister of Uttar Pradesh in 1992. The demolition of Babri Masjid in Ayodhya took place during his tenure.

The 89-year-old leader, popularly known as “Babuji”, hailed from Atrauli area of Aligarh district and had been a prominent Lodh face of Bharatiya Janata Party but more than that he had been synonymous to Ram Temple movement.

He was also one of the accused in the Babri Demolition case along with leaders like Lal Krishna Advani, though he was later acquitted by the court.

Singh was a significant face for Bharatiya Janata Party in Uttar Pradesh. He had strong influence especially in western region of the state, and was believed to play a crucial role in the upcoming elections considering the way the government is taking forward Ram Temple construction and Uttar Pradesh Chief Minister Yogi Adityanath is underlining it as one of the major achievements of both the Central and the state Government.