Omveer Singh Shakya’s family said on Sunday morning, he was talking to his relative about the marriage of one of his sons when the four constables came and “started beating him with clubs”. 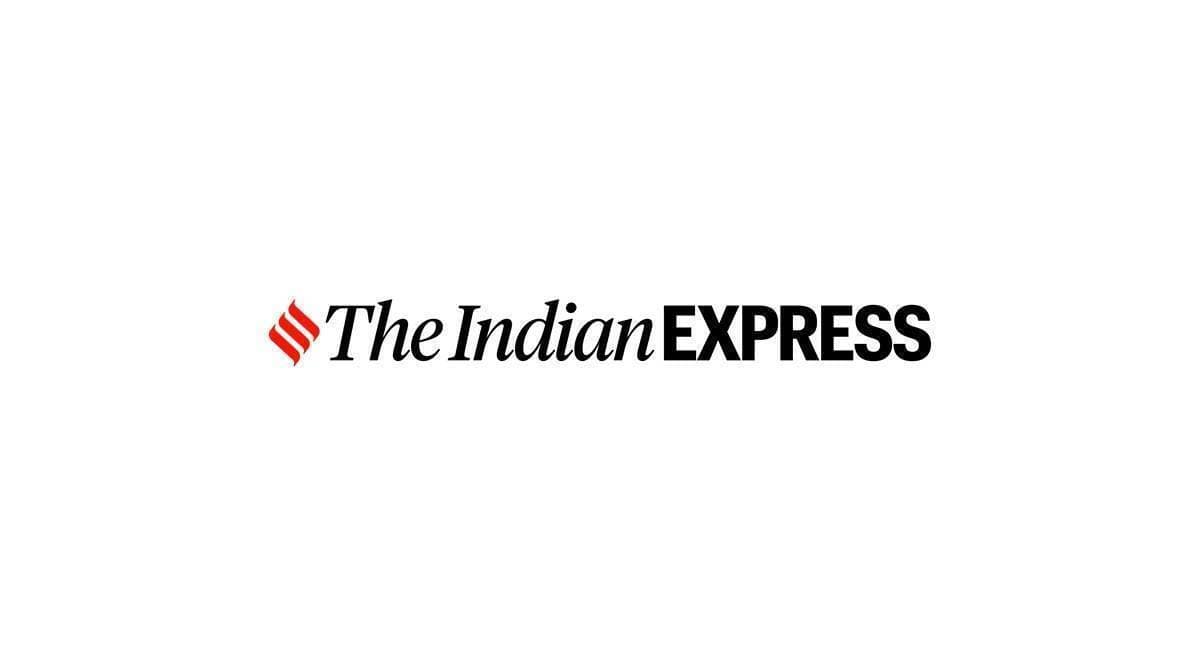 Four constables have been booked for the death of a labourer at Allum in Uttar Pradesh’s Shamli district after the 50-year-old suffered a beating at the hands of the policemen, leaving his family to wonder the reason behind the assault.

Omveer Singh Shakya’s family said on Sunday morning, he was talking to his relative about the marriage of one of his sons when the four constables came and “started beating him with clubs”.

“They kept on beating him till he fell on the ground. The policemen then fled. I rushed to found him lying on the ground breathless. I called my siblings and neighbours for help,” Omveer’s 16-year-old daughter Pooja, who is the sole witness of the incident, told The Indian Express.

“We still do not know why the cops came to our place and why they beat him so brutally. He had no criminal record and neither did he had an altercation with anyone recently. He was very poor and was struggling to take care of his eight children and an ailing wife,” said Omveer’s elder brother Om Pal.

According to police sources, they had received a “tip-off” that some people, led by Omveer, were involved in gambling.

In the FIR, three constables have been named — Anuj, Rahul and Altaf Zaidi — while one has not been identified.

All have been booked under IPC section 304( causing death by negligence). The complaint was filed chairperson of Nagar Palika Deepa Pawar.

“No one is here to give us our answers,” Pawar said.

Shamli SP Sukriti Madhav said that action against the accused constables would be taken only after getting the report of the investigation.

“Our initial findings have suggested that Omveer died of cardiac arrest, but nothing could be said with certainty till we get the postmortem report. I have assured the family that action will be taken against those named in the FIR only if they were found guilty in our probe,” said the SP.