While in jail, he had said, “We will still sing in chorus. A caged bird can still sing.”

Father Stanislaus Lourduswamy, who was popularly known as Fr. Stan Swamy, was born at Tiruchirappalli, Madras Presidency, on April 26, 1937. He was a priest for 51 years and tirelessly fought for jal (water), jungle (forest) and zameen (land) for tribal people.

Fr. Stan, who passed away at 1.24 p.m. on Monday, was arrested on October 8, 2020 by the National Investigation Agency (NIA) from Bagaicha in Ranchi, where he lived. It has a library and computer room for tribal people.

He was held on charges under the Indian Penal Code and the Unlawful Activities (Prevention) Act (UAPA) in the Bhima Koregaon caste violence case.

Fr. Tony, who lived with Fr. Stan at Bagaicha for several years, said, “His life was very inspiring to me personally. He always stood up for those who were denied justice, especially the Adivasis. He was always moved by how they were denied basic fundamental rights and always tried to work for them. He always stood up for those displaced and constantly wrote about their rights. It always inspired me.”

‘He died as an under-trial’

Advocate Peter Martin, who filed the public interest litigation petition on behalf of Fr. Stan before the Jharkhand High Court, said, “The irony is that he was so engaged in the work for the under trial people implicated in false cases and he died as an under-trial.”

Activist Siraj Datta, who worked with Fr. Stan on several issues for close to a decade, said, “He was a wonderful human being. He was extremely committed to work for the voiceless people and helped them get their due. I had the chance to work with him closely when was leading the Jharkhand Janadhikar Mahasabha, a coalition of organisations, formed to facilitate efforts to defend people’s rights and save democracy in the State.”

He was very courageous: N. Ram

Mr. Ram recollected his time with Jesuits in college and their commitment towards the marginalised and the poor. He said, “Fr. Stan was very courageous and stoic and was on a mission to work for the tribals. I would like to call attention to the authoritarian and communal trends that we see around us with a number of injustices, human rights violations, violations of law.”

Mr. Ram also spoke about co-accused Sudha Bharadwaj in the case. “Let us not forget Sudha Bharadwaj, who is languishing in Byculla jail since two and a half years. This just shows a very poor commentary on courts for not acting in time. The way institutions are being manipulated to obey the dictacts coming from above. We have to bring more solidarity in our polity,” he said.

Mr. Lokur observed, “The passing away of Fr. Stan is a great tragedy. I am disappointed with the courts and prosecution in this case. This is ‘inhuman.’”

Ms. Sahgal said, “I speak as a writer who is in mourning. Fr. Stan Swamy did not die, he was killed. He was killed because he spent his life working for the poor and the deprived. Today, the jails are filled with those who dared to fight for human rights. We are living in an endless state of mourning for the dead who are deliberately killed. The spirit of Fr. Stan lives on and the love and compassion that inspired him, will inspire us”.

While in the Taloja Central Prison, Fr. Stan had said, “We will still sing in chorus. A caged bird can still sing.” 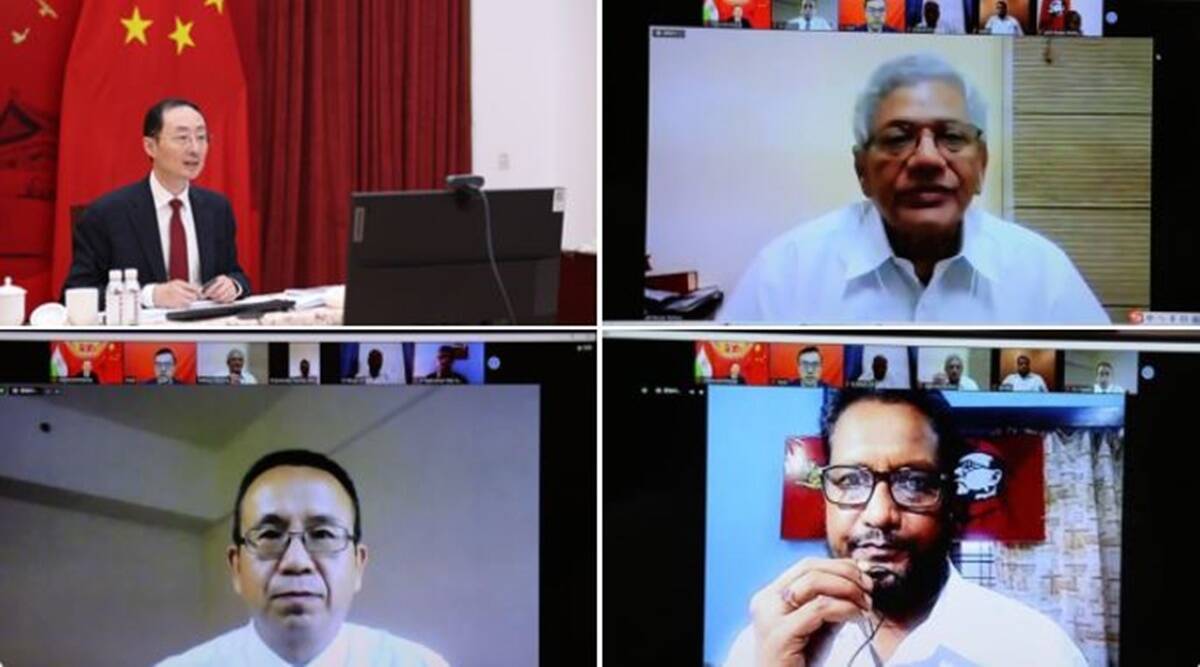