The arbitration process is slated to start over the next fortnight and both the parties expect it to be over within the next 45-60 days, a source said. 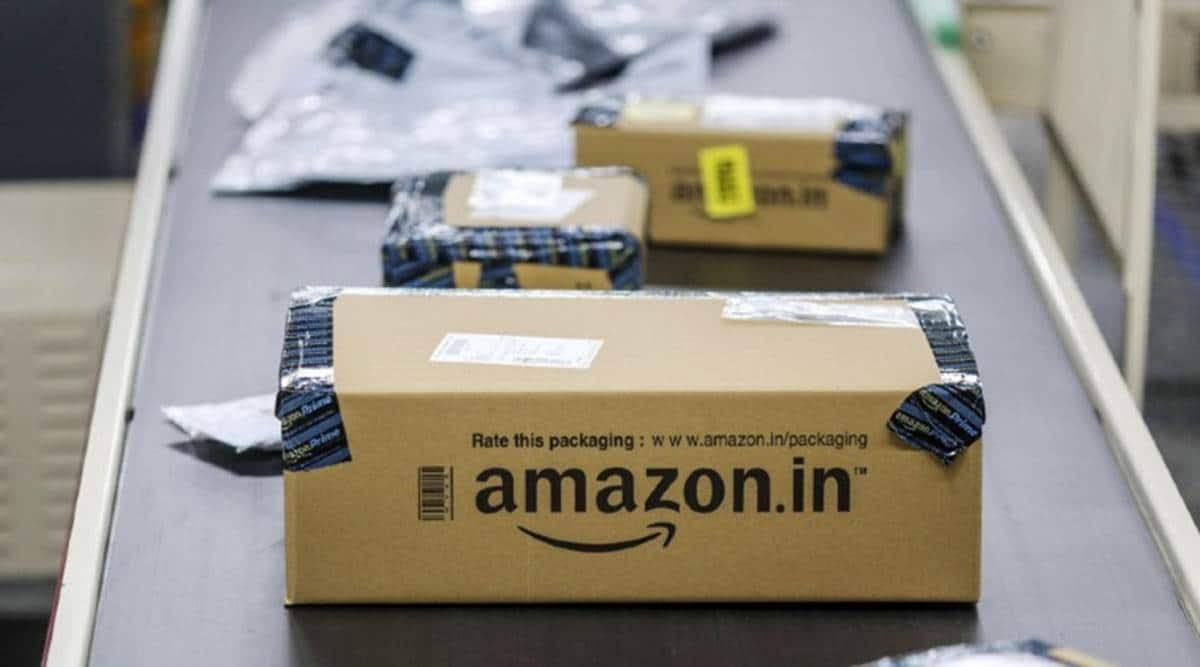 The arbitration tussle between e-commerce giant Amazon and Kishore Biyani-led Future Retail moved a step ahead with both the parties agreeing to the names of the three arbitrators required for the process, sources in the know of the development told The Indian Express. The arbitration will be held at the Singapore International Arbitration Centre (SIAC).

The three-member arbitration panel will be led by Michael Hwang, a former judicial commissioner of the Supreme Court of Singapore. Hwang, currently an arbitrator, focuses on international arbitration and mediation. The other two co-arbitrators in the panel are Professor Albert Jan van den Berg, a founding partner at Belgium-based law firm Hanotiau & van den Berg, and Professor Jan Paulsson, founding partner at London-based law firm Three Crowns LLP, according to the sources.

The arbitration process is slated to start over the next fortnight and both the parties expect it to be over within the next 45-60 days, one of the sources said. Detailed queries sent to Amazon and the Future Group seeking confirmation on the names of the arbitrators or the timeline of the arbitration remained unanswered.

The Supreme Court on Tuesday agreed to hear the Department of Telecommunications’ (DoT) challenge to a Telecom Disputes Settlement Appellate Tribunal (TDSAT) October 2019 judgment in which the appellate tribunal had set aside the DoT’s demand of including revenue from pure internet services in the adjusted gross revenue (AGR) for levy of licence fee on the internet service providers.

The apex court will hear the case in April. It has meanwhile asked both the parties to maintain status quo on the issue.

In its challenge to the TDSAT judgment of 2019, the DoT said that the tribunal’s judgment would cause “grave loss to the exchequer” as many service providers who claim to be “pure” internet service providers have approached seeking either exemption or refund of licence fee from DoT. —ENS Economic Bureau