The SIT will probe the entire incident, including the construction work

Uttar Pradesh Chief Minister Yogi Adityanath on Wednesday ordered a probe by the SIT of Economic Offences Wing (EOW) into the Muradnagar roof collapse incident in which 24 people died.

The SIT will probe the entire incident, including the construction work, Additional Chief Secretary (Information) Navneet Sehgal said, adding that a detailed report has also been sought from the ADG.

"The chief minister has taken a serious note of the Muradnagar incident and decided to order a probe by the SIT of EOW," Sehgal said.

Twenty-four people, most of them attending a funeral, were killed and 17 others injured when the roof of a shelter at the cremation ground in Muradnagar collapsed on Sunday.

Mr Adityanath had directed that the National Security Act be slapped against the accused persons and recovery of loss of public money and the amount of government compensation paid to the bereaved families from the erring engineer and contractor.

He also announced that a financial assistance of ₹10 lakh be provided to each of the kin of the deceased and homeless affected families be provided a house.

The contractor wanted in connection with the incident was arrested from a village near the border of Meerut and Muzaffarnagar districts.

Contractor Ajay Tyagi, who went into hiding after news of the collapse spread, was nabbed near the Ganga canal bridge of Sathedi village by a joint team of Muradnagar and Niwari police.

The Ghaziabad Police on Monday had arrested Muradnagar Nagar Palika Executive Officer Niharika Singh, Junior Engineer Chandra Pal and Supervisor Ashish as they were involved in the tendering process for building the structure.

They were sent to judicial custody for 14 days. 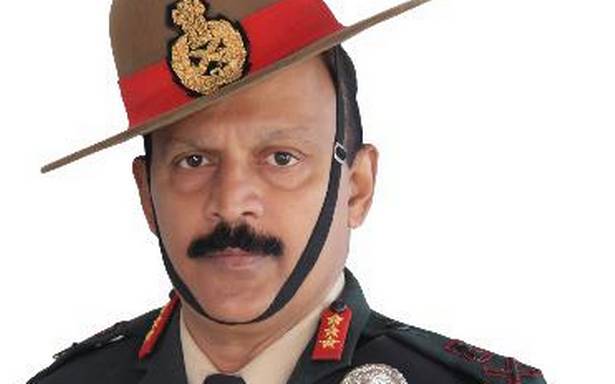 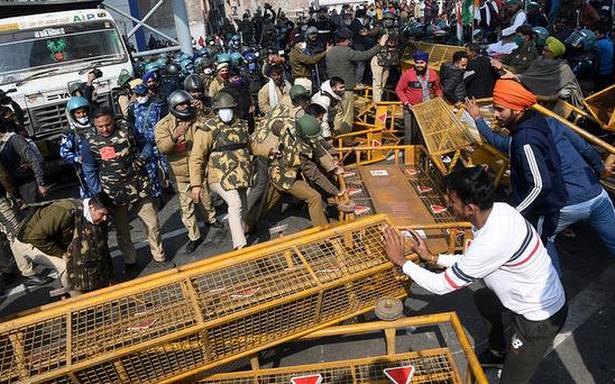