The Bharatiya Janata Party (BJP) lawmaker from Telangana Arvind Dharmapuri said on Friday his party will win the Greater Hyderabad Municipal Corporation (GHMC) polls as it did in the Dubbak by-elections in November. The counting of votes for the GHMC elections began earlier in the morning with the process being recorded with CCTV cameras installed at every table in the 30 centres, officials have said. The results will be known only in the evening or in the night as ballot papers were used in the GHMC polls amid the coronavirus pandemic.

“The initial trends show BJP leading and it was expected. The transformation has started in the state of Telangana. You have seen Lok Sabha election results then Dubbak by-election and now the same will be repeated in GHMC. Let us wait till the evening, but it is a clear message to Telangana Rashtra Samithi (TRS) that people want change,” Dharmapuri, who represents Nizamabad in the Lok Sabha, told ANI.

Dharmapuri added that the GHMC elections, which were scheduled to be held in 2021, were brought forward because of the fear generated in the TRS by the Dubbak election results. He was referring to his party candidate M Raghunandan Rao’s win over the TRS’ Solipeta Sujatha by 1,470 votes in November. The BJP secured 62,772 votes, TRS secured 61,302 votes and Congress bagged 21,819 votes. The vote share of BJP in the by-election was 38.21% as opposed to the TRS’ 38.08%. With the Dubbak win, the BJP managed to secure the second assembly seat in Telangana.

The TRS was seen ahead and the BJP was set to improve its strength in the GHMC polls, early counting trends indicated. The TRS was leading 53, BJP in 20, AIMIM in eight and the Congress party in one ward respectively.

Telangana chief minister K Chandrashekar Rao’s daughter and MLC from TRS, K Kavitha, said that her party is expected to win as many as 100 seats in the GHMC polls. “We are expecting to win over 100 seats. Although many big leaders from the BJP came to campaign and made many false claims, I am happy that the people of Hyderabad did not believe in them and reposed their faith in KCR’s leadership,” said Kavitha.

Also read | Why Hyderabad civic polls are crucial for BJP

The Telangana Rashtra Samithi won in 99 wards in the last GHMC election, Asaduddin Owaisi’s All India Majlis-e-Ittehadul Muslimeen (AIMIM) got 44 and the remaining seven wards were won by other parties and Independent candidates. 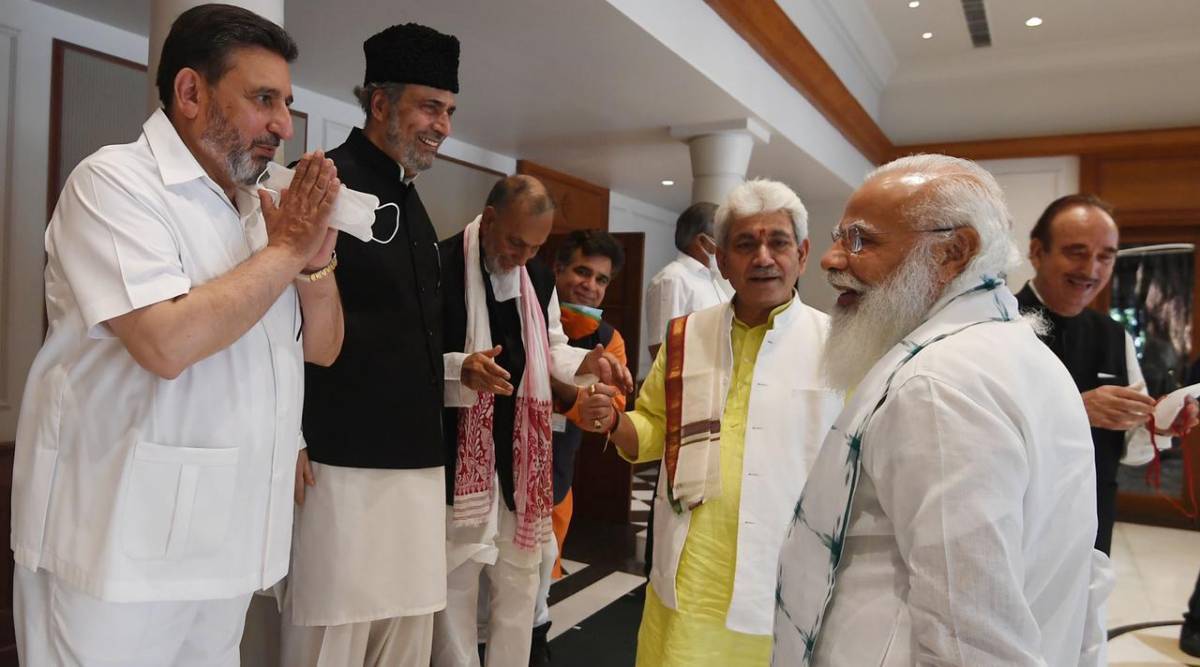