The museum preserves the historic Super Constellation aircraft, which paved the way for the Indian Navy to take over maritime patrol duties from the Indian Air Force. 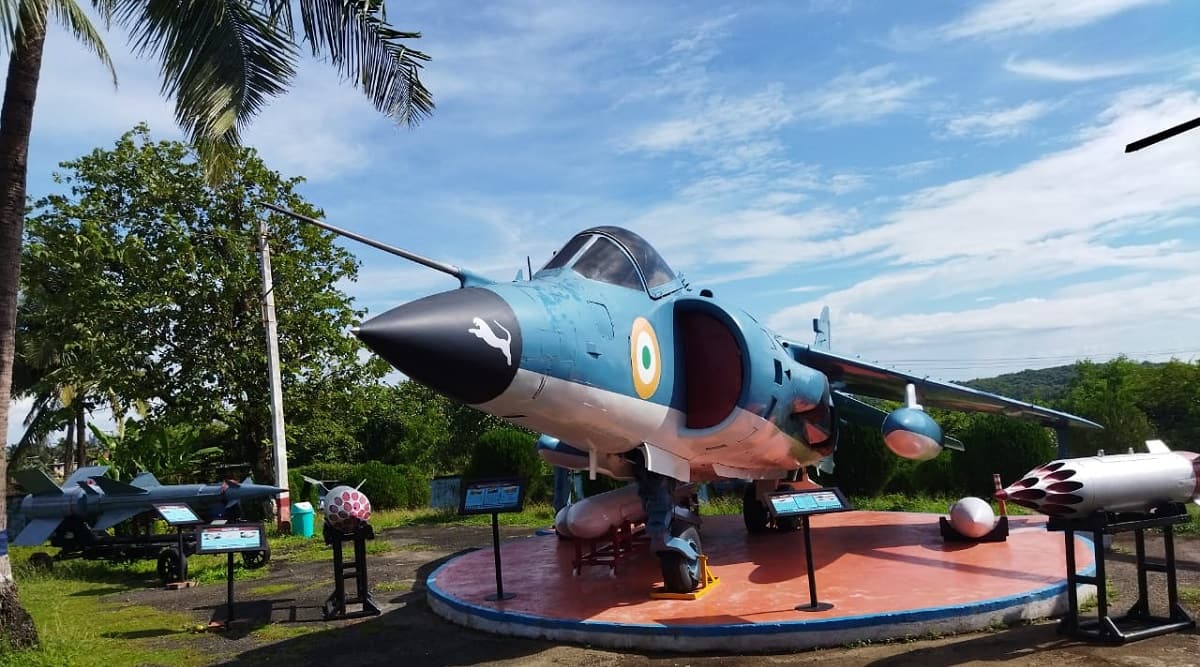 The Naval Aviation Museum at Dabolim, Goa, celebrated its 23rd anniversary on Monday.

According to a statement issued by the Indian Navy, the Naval Aviation Museum was inaugurated on October 12, 1998 by Admiral RH Tahiliani (Retd), who became the first naval pilot to land a fighter aircraft Hawker Sea Hawk on the deck of the aircraft carrier INS Vikrant.

Over the years, the museum has grown and now boasts of 14 types of aircraft and other wide-ranging exhibits, the statement said. 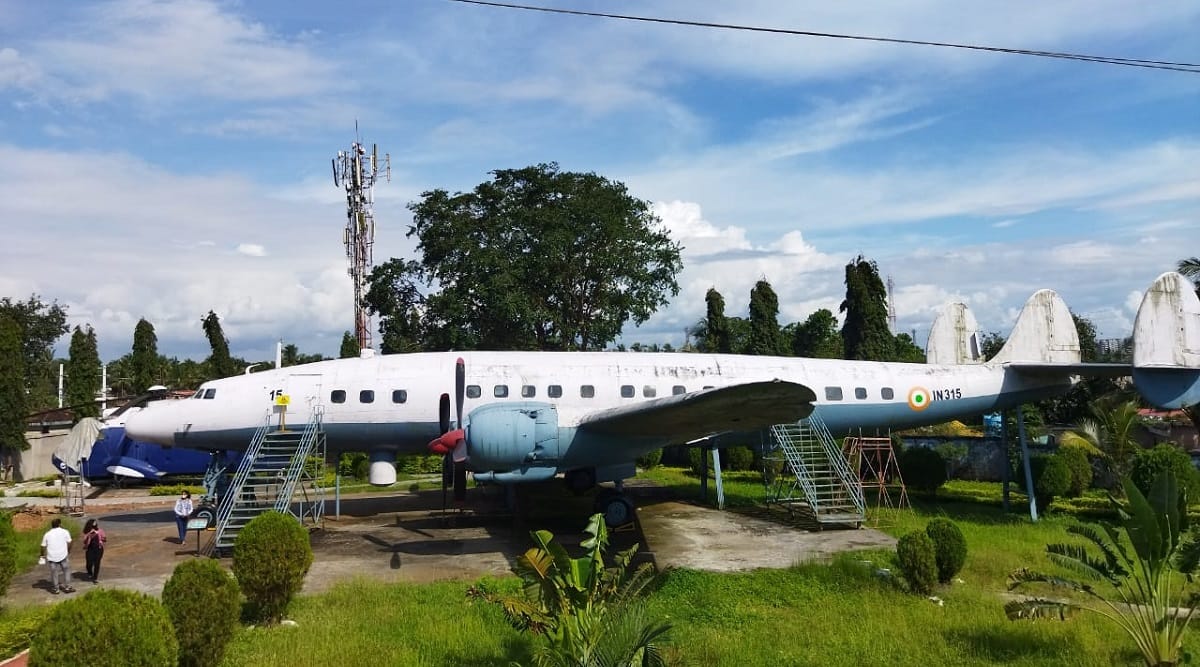 The museum preserves the historic Super Constellation aircraft, which paved the way for the Indian Navy to take over maritime patrol duties from the Indian Air Force.

The museum has expanded its collection with carefully curated historical information for public consumption, a timeline-history of naval aviation, a brief on air operations during the 1971 Indo-Pak War, information on aircraft carriers and various aircraft operated by the Indian Navy, a memorial room dedicated to men and women that made the supreme sacrifice in service of the nation, a display of air weapons, and a history of air stations and air squadrons of the Indian Navy. 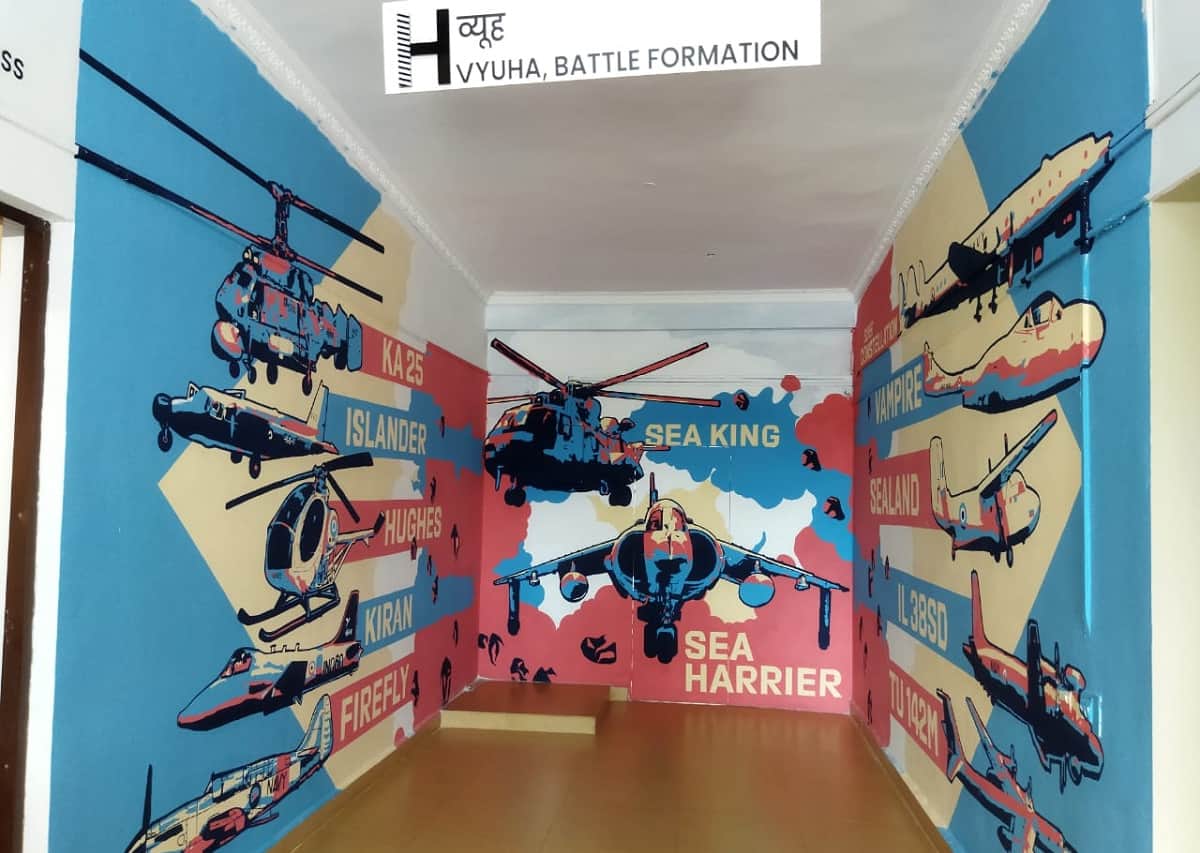 According to the statement, the museum also has a mini theatre where motivational movies on the Indian Navy and its air arm can be screened. From its gallery, visitors can enjoy a panoramic view of parked aircraft, with the sea providing a beautiful backdrop.

The museum also has a souvenir shop and café. 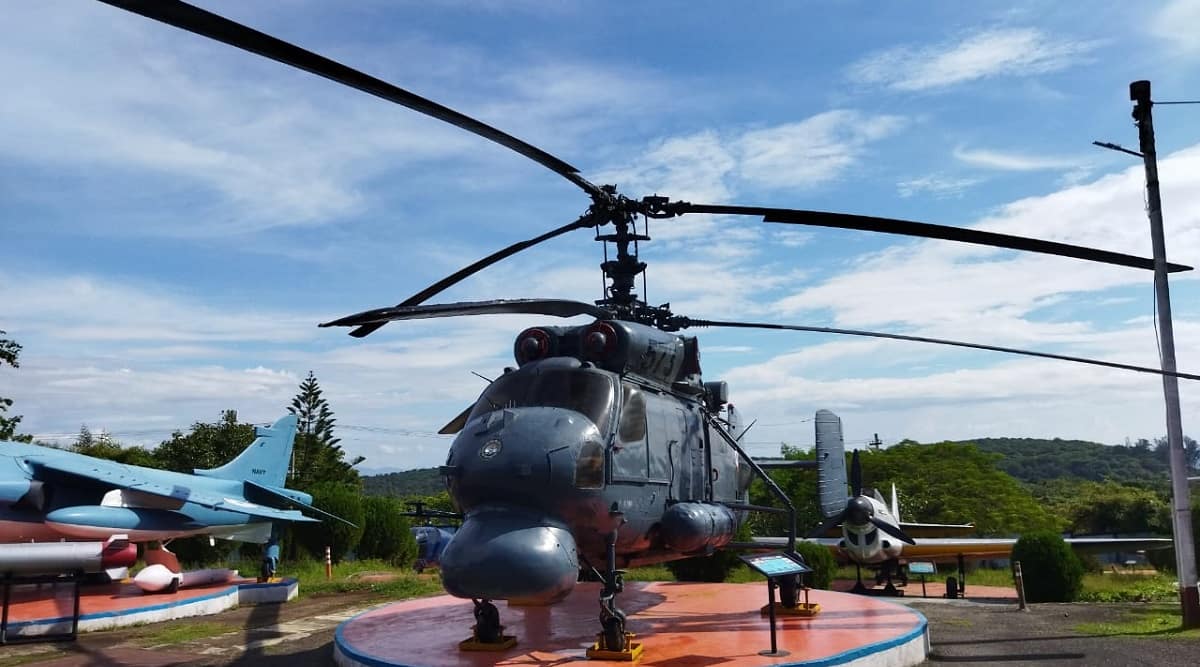 Over the years, the museum has grown in popularity among students, aviation enthusiasts, tourists and the local populace.