The iconic club, located at Baga beach in North Goa, has been synonymous with nightlife in the tourist state. 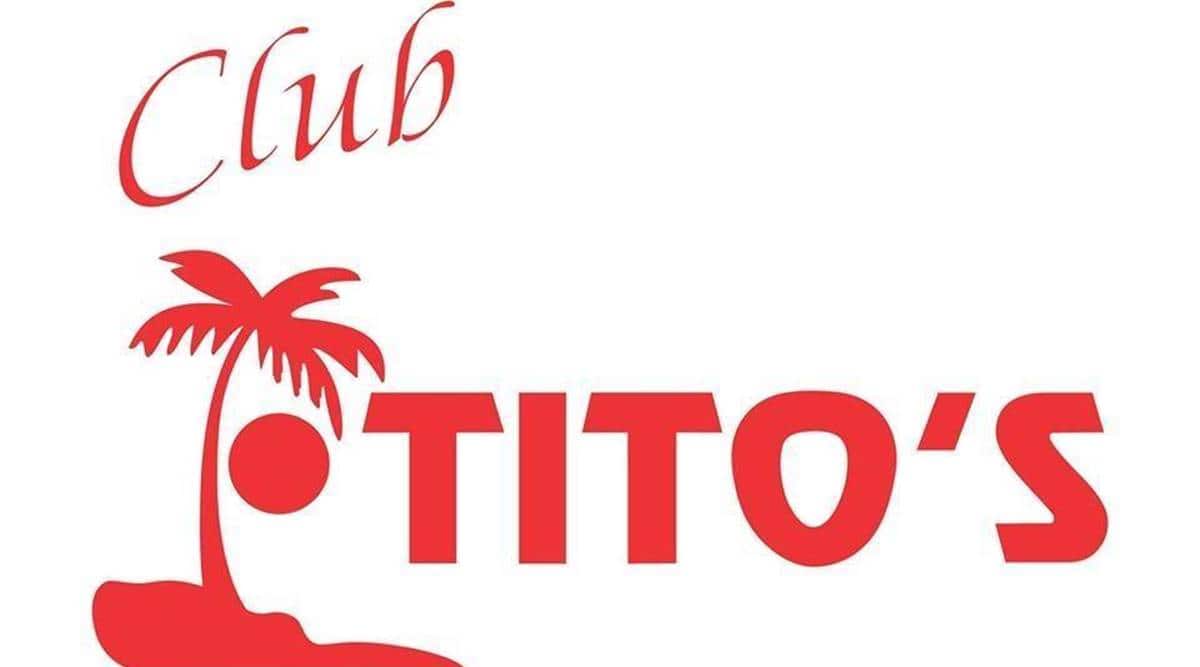 Ricardo D’Souza, the co-owner of Tito’s, among the most prominent nightclubs in Goa since 1971, Tuesday said that he decided to sell his business in Goa with a heavy heart. His remarks came a day after he posted on social media that they had sold their “entire business in Goa” on account of harassment by “officials”.

“I am sorry I didn’t have the strength to fight anymore. It really tired us out. This is the culmination of all the harassment we have received over the last 40 years from the police, the excise, from the MLA, from sarpanchs, panch members,” D’Souza told a local news channel. While he clarified that he had nothing against the present sarpanch of Calangute or IAS officers who, he said had been “brilliant”, he said that the “crab mentality” of local Goan officials had made it increasingly difficult for Goan businesses to continue.

“Sarpanch will not give you a license because he will see you at the next wedding but he will give it to the Delhi guy”, said D’Souza. “The (business) environment is not conducive for us because we are Goans.”

“So many departments, IT, GST, their primary job is to shut a business down. These people are so anti-national. These people are the reason India is not able to counter China,” D’Souza said. “This harassment is spread over sectors.”

On Monday, Goa ports minister Micheal Lobo, who is the MLA from Calangute, also batted for Tito’s. “An advance has been paid. There is no sale
deed. He had told me that he was going to sell, for the last two years. He (Ricardo D’souza) is my very close friend… I am the only person who told him not to sell it. Even if you sell it… keep the larger stake. But today he has made up his mind. I don’t know why. If anybody has harassed him, he should tell me the name. We will take action.”

As speculation over D’Souza’s political foray was rife on Tuesday, he said he had no political ambition. “I would rather do my business in Dubai,” he said.

Sarpanch of the Calangute Panchayat, Shawn Martins, said, “A lot of people have tried to contact the owners if they can help him in any way. We as a panchayat, are also ready to help in whatever way we can because a lot of local people also do business because of Tito’s.” Martins said that D’Souza had not approached the Panchayat with any complaints of harassment.

In April 2019, the BJP Goa had shared a video of Ricardo D’Souza complimenting the leadership of Prime Minister Narendra Modi and seeking his re-election ahead of Lok Sabha polls. “I am so happy with the way the whole system is changing. We have GST brought in, we have direct payments through the card system, demonetisation happened. There was a lot of bad publicity for demonetisation but trust me, it’s the best thing that ever happened to India. Our business went up 50 percent year on year.”