Desi cow milk has traces of gold and earthquakes occur due to cow slaughter, according to the syllabus devised by the national body for cow welfare for the country’s first online exam on cows on February 25.

“Acoustic anisotropy leads to a very strong anisotropic stress on a rock. The daily butchering of thousands of animals continually for several years generates acoustic anisotropy due to Einsteinian Pain Waves (EPW) emitted by dying animals. And the accumulated acoustic anisotropy is found to be related with the stress history of rocks,” says the Rashtriya Kamdhenu Aayog’s syllabus.

“In 1984, more than 20,000 people died due to gas leaks in Bhopal. People living in houses with cow dung coated walls were not affected.”

According to the syllabus, the native cows are “hardy and clever enough not to sit at dirty places”, while the Jersey cow is “lazy” and “prone to diseases”. “It has also been seen that they [Jersey cows] attract infection by not being hygienic enough.” The syllabus says whenever any unknown person comes near a desi cow, “she will immediately stand. The irreverent exotic cow displays no emotions.”

The examinees will be asked to answer objective multiple-choice questions for the Kamdhenu Gau-Vigyan Prachar-Prasar Examination as per the syllabus. There will be separate categories of examinees involving primary and middle school; secondary; and college students. Students who clear the exam will get cow expert certificates, officials said. 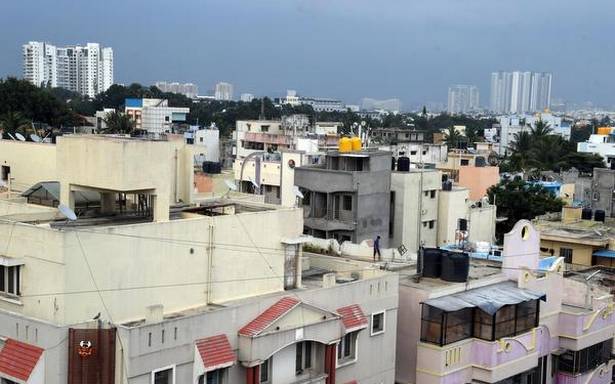 BBMP mops up ₹2,460 crore in property tax despite pandemic 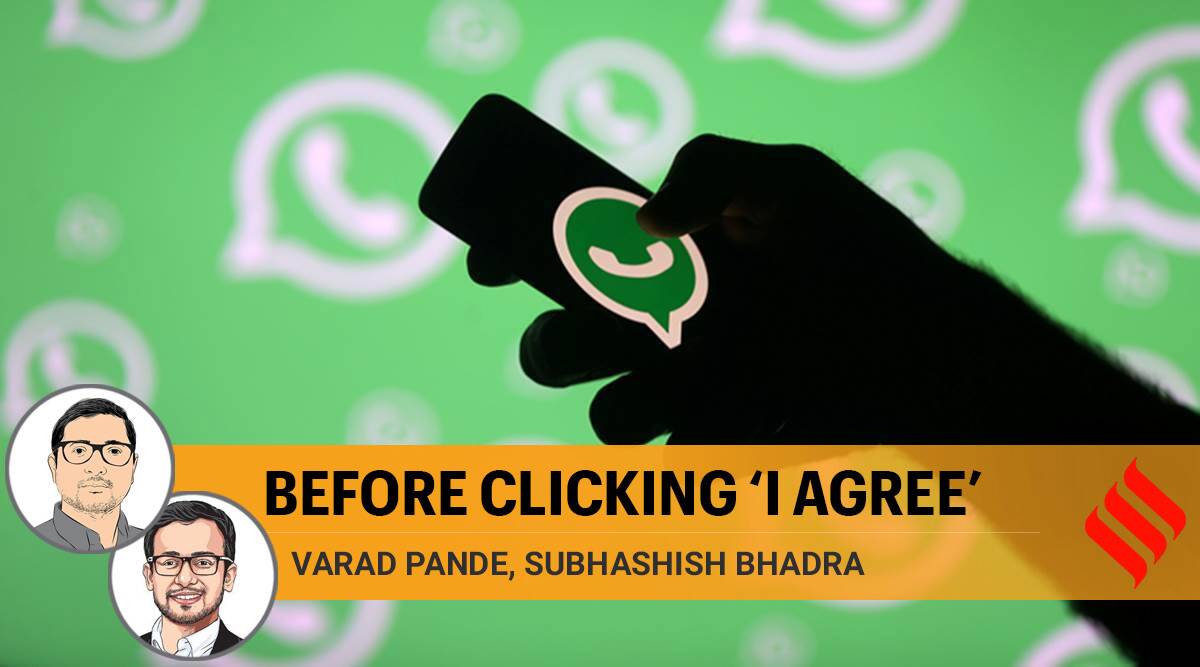 Privacy policies online are illegible and ‘consent’ is broken. New ideas are needed 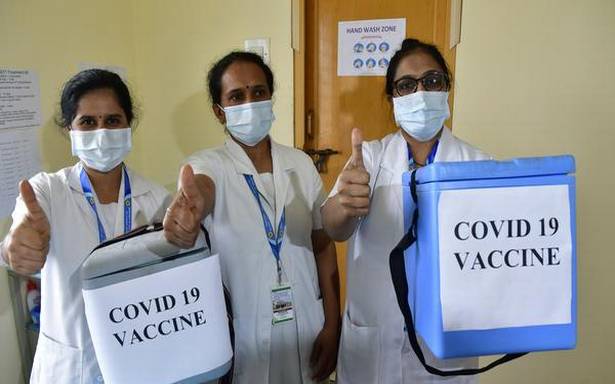 Vaccination of all healthcare workers registered in first phase in a week: BBMP
Lifestyle

Coronavirus | Brazil’s health agency approves the use of two vaccines