With the GDP expected to post a negative growth of 7.7 per cent in 2020-21, the government expects a strong rebound next financial year. 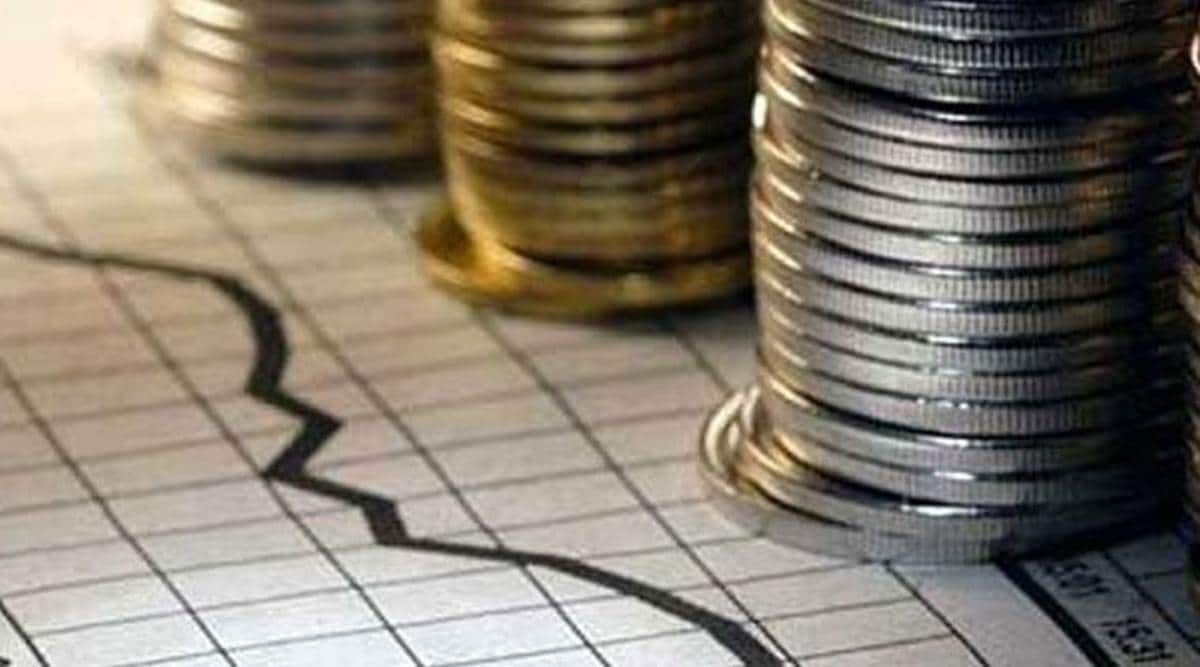 WITH THE uptick in the economy better than what most economists estimated post easing of lockdown restrictions, the Union Finance Ministry is of the view that higher spending at this stage of recovery — rather than earlier — will give a bigger push to growth.

According to sources, the Prime Minister’s Economic Advisory Council, Niti Aayog and the Chief Economic Advisor’s office, have pushed for an expansionary budget to reinforce the nascent recovery. All have advocated the Keynes mantra to Finance Minister Nirmala Sitharaman during pre-Budget consultations.

British economist John Maynard Keynes had argued that free markets cannot be relied upon to fuel GDP growth when there is a recession, of the kind India and the world, has witnessed in 2020 following the Covid-19 pandemic. In 2020, consumer confidence hit a new low, and they avoided discretionary spending; this led to a demand collapse, forcing firms to stop investing. In depressing times like these, Keynes said only government intervention through higher spending can revive demand and restore stability.

With additional spending by India in the pandemic year restricted to less than 1.5 per cent of the GDP, the government has preserved enough gun powder to utilise in financial year 2021-22. “There is good clarity on the economic damage inflicted; in hindsight, there is a feeling the government approach of very targeted spending during the first two quarters of 2020-21 worked. Opening the purse-strings next financial year will yield maximum gains,” said a source, who did not wish to be named.

A fiscal stimulus in 2021-22 will be most effective to spur growth, particularly with many parts of the economy showing clear signs of a nascent recovery. Having preserved its spending power, the government plans to spend more in sectors such as healthcare, housing and construction-heavy infrastructure, which positively impact many industries.

Towards this end, the Finance Ministry is also considering a review of the Fiscal Responsibility and Budget Management Act in line with the recommendations of the NK Singh panel, which suggested that the debt-GDP ratio (as opposed to fiscal deficit) be taken as the primary target for fiscal policy. Under the amended FRBM Act, the government was expected to reduce its fiscal deficit to 3 per cent of GDP in 2020-21. But while presenting the Budget, Sitharaman had invoked the escape clause for having deviated from the target for 2019-20 and 2020-21 to the extent of 0.5 per cent of GDP; the Budget Estimate of fiscal deficit for 2020-21 was 3.5 per cent of GDP.

“The FRBM Act is rigid; it takes away the flexibility of actively pursuing a counter-cyclical policy,” a source said. A counter-cyclical policy entails a higher than normal government spending when the economy is powering down. “In extraordinary times like these, the government has to make a substantial intervention on the expenditure side, especially with a collapse in demand and no private sector interest to invest…,” the source said, underlining the Keynesian economic philosophy.

“It will be more an ‘expenditure Budget’ than a revenue Budget; after consultations with various stakeholders, the areas where the ministry is keen to increase spending are healthcare and construction-related activities, be it infrastructure or housing. Public spending in these activities have a huge trickle down effect, and benefit many industries from cement to steel besides creating durable jobs,” a government source told The Indian Express.

High spending will mean high growth, and this itself will be an antidote to bring deficit down, said a source. While the combined debt of the Centre and states as a percentage of GDP stood at 72 per cent last year, it is expected to touch 85 per cent given the shrinking of the GDP this year, and higher government borrowings. It is in this backdrop that the Finance Ministry may announce making debt-GDP ratio as the primary target for fiscal policy, and provide a new glide path for reducing debt levels.

The Revised Estimate for fiscal deficit for the current financial year may be around 6.5 per cent of GDP. In making projections for next year, the government may budget only normal increases in departmental and ministerial allocations given that capacities to spend cannot improve suddenly.

That be so, Finance Minister Sitharaman is most likely to announce some specific high-expenditure schemes or programmes for public housing, health or other infrastructure. The resources conserved during the year and the fiscal restraint shown in 2020-21 may give her sufficient elbow room to go for an ambitious expenditure programme in the coming year.

Besides, the government may also consider allowing states to borrow more. In the current financial year, under a special assistance scheme, the Centre has already approved capital expenditure worth Rs 9,879.61 crore and released Rs 4,939.80 crore of the total Rs 10,250 crore allocated to states.