The stake is part of the government's disinvestment process. The government has set a target to realise Rs 32,000 crore in this fiscal. 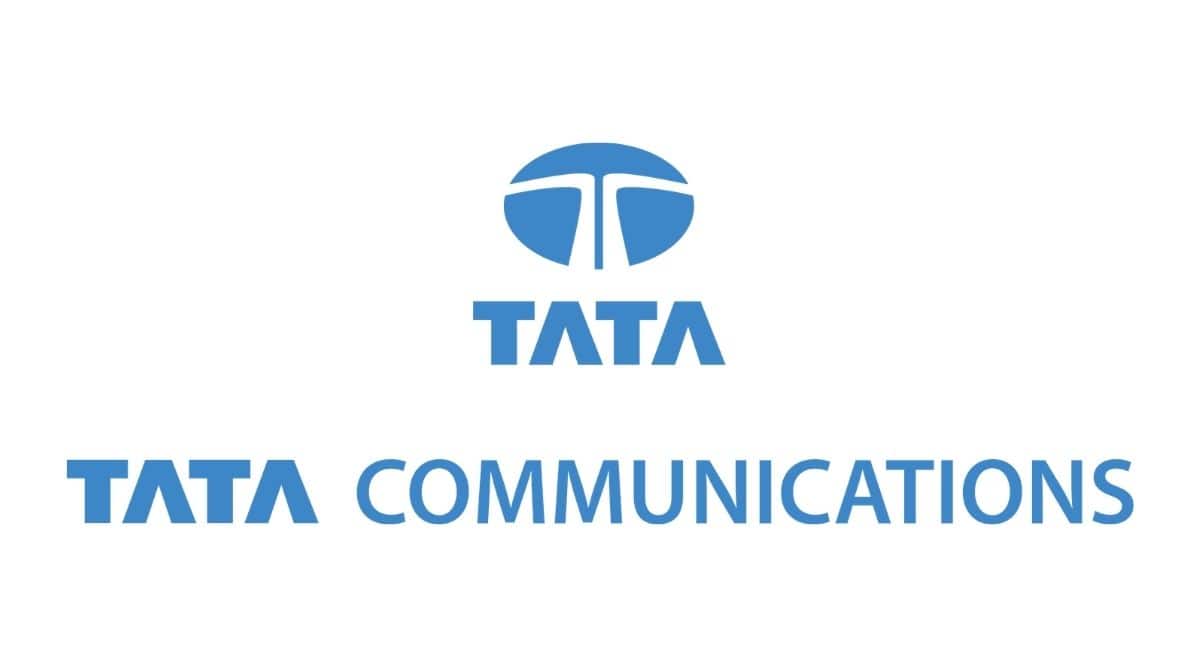 The government on Friday said it has exited Tata Communications after selling 10 per cent stake to Tata Sons’ arm Panatone Finvest in an off-market trade.

The Government of India held 26.12 per cent stake while Panatone Finvest had 34.80 per cent, Tata Sons 14.07 per cent and the remaining 25.01 per cent was with the public before the transaction.

“We wish to inform you that we have 2,85,00,000 equity shares held by us in Tata Communications Limited representing 10 per cent of the total shareholding of the company, to the buyer on March 18, 2021 by way of an off-market trade,” the Department of Telecom on behalf of the President of India said in a regulatory note.

According to the regulatory filing, the government has sold 10 per cent stake to Panatone Finvest Limited.

The government has already sold 16.12 per cent stake through an offer for sale to retail and non-retail investors at the floor price of Rs 1,161 per equity.

The government has reserved a minimum of 25 per cent of the offer share for mutual funds and insurance companies subject to valid bids and 10 per cent for retail investors. The OFS was subscribed 1.33 times.

Tata Communications was formed after Tata Group acquired stake in 2002 in erstwhile Videsh Sanchar Nigam Limited set up by the government in 1986.

The stake is part of the government’s disinvestment process. The government has set a target to realise Rs 32,000 crore in this fiscal.