“An urgent meeting of the Law Committee of the GST Council is being convened on Wednesday [November 18] on this matter that will further tighten the GST registration process,” the official said requesting anonymity. The recent crackdown against people indulging in creating fake bills by the Directorate General of GST Intelligence (DGGI) resulted in the arrest of 25 people. The agency has also identified about 1,180 entities and booked 350 cases against unscrupulous elements involved in availing and passing on of ineligible input tax credit (ITC) fraudulently, he said. The crackdown that was carried out between November 9-13 was resumed after the Diwali holidays, he added.

Fake invoices were also used as a conduit for activities leading to tax evasion, massive bank loan fraud, money laundering and hawala transactions, he said. “These activities have been largely carried out by non-existent or fly-by-night firms and by using a network of firms game the system to usurp ITC on commission basis,” he added.

“The Law Committee would do some out-of-the-box thinking on this issue as at present the only way to curb this illegal activity is to identify the chain of entities involved in issuance of fake invoices and availment of credit and take strict action against them for preventing such fraud, including arresting the masterminds,” he said.

The Union finance ministry is in the process of plugging these gaps in the GST registration process to ensure that only genuine businesses get a GST registration and those who intend to defraud the system, are filtered out during registration itself, the official added. 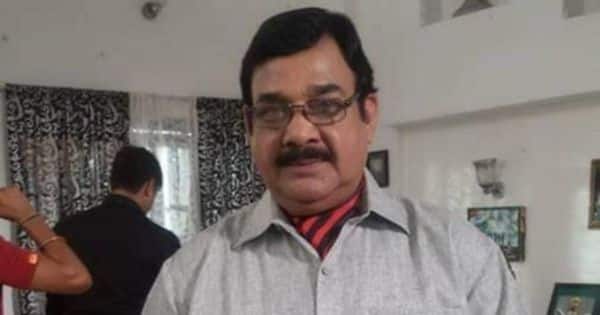