Last week, the government had accepted an offer by Talace Pvt Ltd, a unit of the holding company of salt-to-software conglomerate, to pay Rs 2,700 crore in cash and takeover Rs 15,300 crore of the airline's debt. 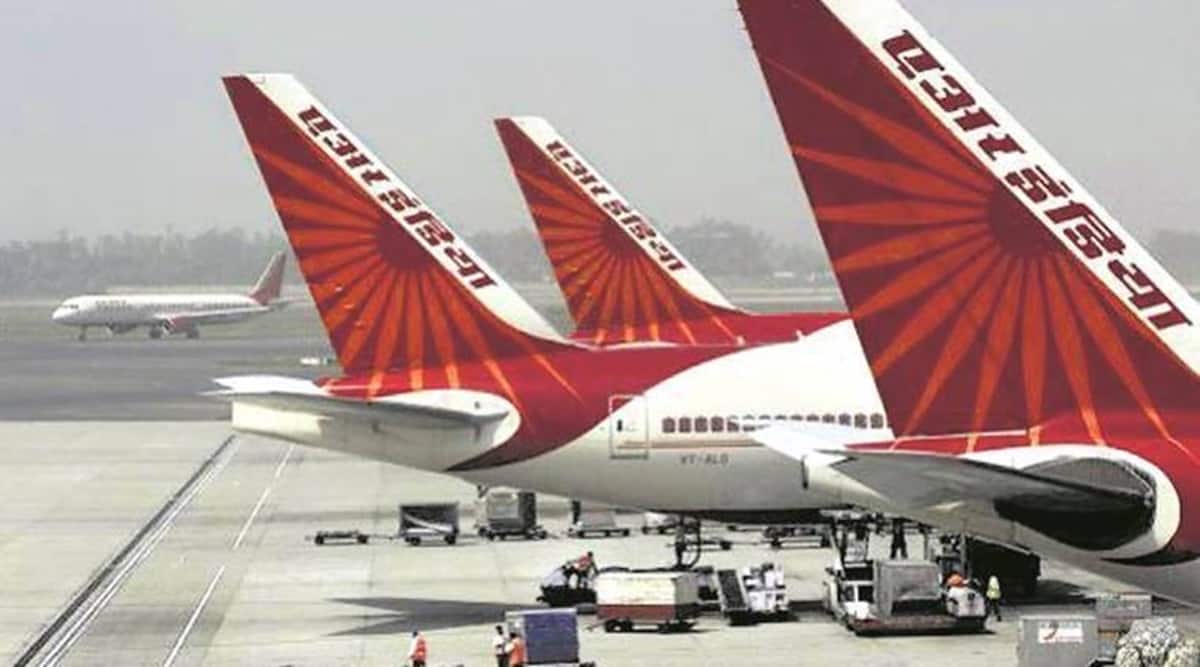 The government on Monday issued a letter of intent (LoI) confirming the sale of its 100 per cent stake in loss-making Air India to Tata Group for Rs 18,000 crore, a senior official said.

Last week, the government had accepted an offer by Talace Pvt Ltd, a unit of the holding company of salt-to-software conglomerate, to pay Rs 2,700 crore in cash and takeover Rs 15,300 crore of the airline’s debt.

Subsequent to that, an LoI has now been issued to Tata confirming the government’s willingness to sell its 100 per cent stake in the airline.

Tatas now have to accept the LoI, post which the Share Purchase Agreement will be signed. Conditions precedent to the transactions would need to be satisfied by Tatas before they actually take over the operations.

“Normally within 14 days of acceptance of LOI, the SPA is signed. We expect the SPA to be signed fairly fast,” he said.

Pandey said the deal is targeted to be closed by December end. After SPA is signed, the regulatory approvals will have to come in following which the handover process starts.

The cash component of the deal, he said, will come in on the day of handover which will be by December end.

Tatas beat the Rs 15,100-crore offer by a consortium led by SpiceJet promoter Ajay Singh and the reserve price of Rs 12,906 crore set by the government for the sale of its 100 per cent stake in the loss-making carrier.

While this will be the first privatisation since 2003-04, Air India will be the third airline brand in the Tatas’ stable – it holds a majority interest in AirAsia India and Vistara, a joint venture with Singapore Airlines Ltd.

Besides, the bidder would get 100 per cent of the low-cost arm Air India Express and 50 per cent of AISATS, which provides cargo and ground handling services at major Indian airports.

With Air India, Vistara, and Air Asia having a current combined market share of 26.9 per cent, the Tata Group will emerge as the second-largest domestic airline after Indigo once the consolidation of the operations of all three airlines is completed.

Air India has been in losses since its 2007 merger with Indian Airlines. It has the dubious distinction of having the highest number of employees on its rolls per aircraft.

The transaction with Tatas does not include non-core assets including land and building, valued at Rs 14,718 crore, which are to be transferred to the government’s Air India Asset Holding Limited (AIAHL). AIAHL will also hold Rs 46,262 crore remaining debt of the airline (Rs 61,562 crore total debt, of which Rs 15,300 crore will go to Tatas).