New Goods and Services Tax (GST) registrations may not be instant for those who do not possess an Aadhaar identity number. An empowered panel is considering linking GST registration to biometric details with a live photograph of applicants in an attempt to check GST fraud, two officials said.

The law committee of the GST Council has suggested that new or fresh GST applicants follow an Aadhaar-like process under which new registrations can be done online with a live photo, use of biometrics and verification of documents, the officials with direct knowledge of the matter said, requesting anonymity.

This process is under consideration to check GST-related fraud, the second official said. “Annually, 18-19 lakh new GST registrations take place, but at the end of the year only 30% of them are left. About 13-14 lakh GST-registered entities vanish. Most of them are fly-by-night operators, they create bogus firms, claim input tax credit (ITC) without actually supplying goods and services,” he said.

The committee held a two-day meeting at a time when the government has launched a nationwide crackdown against GST fraud and has so far arrested 48 people, including one woman and three chartered accountants (CAs). It has booked 648 cases besides identifying 2,385 bogus entities in just 10 days.

“The new system is proposed for honouring the honest, who will not face any difficulty in registration with Aadhaar numbers. It will be difficult only for those who want to con the system,” the second official said.

The law committee has proposed two-pronged measures — tackle the menace of fake invoices and also ensure “ease of doing business” for the honest — liberal registration, easy refunds and self-compliance with little checks, he said.

The panel has also suggested that these measures be discussed with states and other stakeholders before they are implemented, officials said.

“A fresh registrant must go for compulsory physical verification and personal identification in case he or she opts for non-Aadhaar authentication based registration process and do not have income-tax return supported adequate financial capability. In such a case, the applicant may have to submit recommendation letter by two taxpayers of adequate reliability,” he added.

In such cases, input tax credit to their buyers shall be allowed only after filing of their returns, the officials said. It is also proposed to take some cash deposits against their tax dues from such dealers instead of allowing settlement of 100% tax liabilities through input tax credit, they added.

The committee is of the view that to be categorised as trustworthy, a registrant or dealer must have good income-tax credentials, no previous cancellation of GST registration on same permanent account number (PAN) for any violation of law, and would need to undergo Aadhaar authentication, as is required in the case of an individual, proprietorship and partners, officials said.

An applicant can get waivers from some of the conditions by submitting relevant documents, the first official said. “A jurisdictional officer, satisfied with the credentials verification, would waive some or all the restriction. Also, certain class of applicant (who appear riskier) shall be required to undergo in-person for verification at GSKs,” he added.

In the Law Committee’s opinion, once a dealer is suspended, he has to explain the discrepancy within a prescribed time limit for revocation of suspension, he said.

Archit Gupta, founder and chief executive officer (CEO) of the financial technology platform ClearTax, said: “The government has been taking several measures to curb fraud in ITC claims for GST. Several measures have been implemented; auto-population of GST return forms have been introduced. With e-invoicing, gaps in invoicing and corresponding ITC claims can be further reduced. With the introduction of Aadhaar-like biometric registration, the government is now tightening controls on registrants at the very first point of contact.”

“However, Aadhaar based e-KYC is already required for GST registration. Therefore introducing live photos and live biometrics may become another hurdle for genuine businesses. Especially during Covid times, it may be impractical to implement. This will be an added layer to all the currently required authentications through Aadhaar linked to OTP {one-time password},” he said. 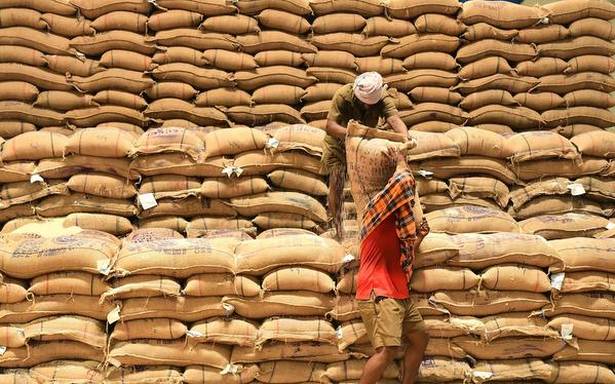 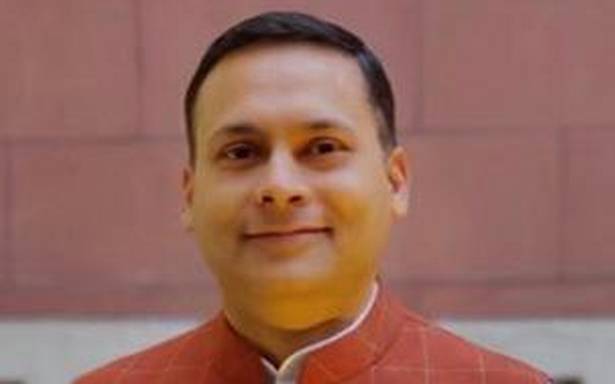 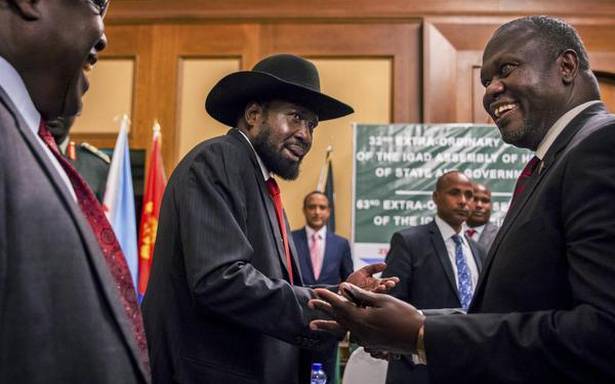