After the 2014 outreach to SAARC countries failed to take off due to tensions with Pakistan; this is the PM’s fresh effort to reach out diplomatically to the neighbourhood, the diaspora, and the China-Russia-led regional grouping of Central Asian countries.

When he became Prime Minister five years ago, Narendra Modi invited SAARC leaders for his swearing-in. As he re-enters office Thursday, the ceremony will be attended by leaders from the BIMSTEC countries, Kyrgyz Republic, and Mauritius.

The invite to leaders from Bangladesh, Myanmar, Sri Lanka, Thailand, Nepal, and Bhutan — countries in the Bay of Bengal Initiative for Multi-Sectoral Technical and Economic Cooperation — is part of Modi’s “Neighbourhood First” focus. The Kyrgyz Republic is currently Chair of the Shanghai Cooperation Organisation (SCO); the Prime Minister of Mauritius was the Chief Guest at this year’s Pravasi Bharatiya Divas.

READ | From food menu to guest list; all you need to know

After the 2014 outreach to SAARC countries failed to take off due to tensions with Pakistan; this is the PM’s fresh effort to reach out diplomatically to the neighbourhood, the diaspora, and the China-Russia-led regional grouping of Central Asian countries. 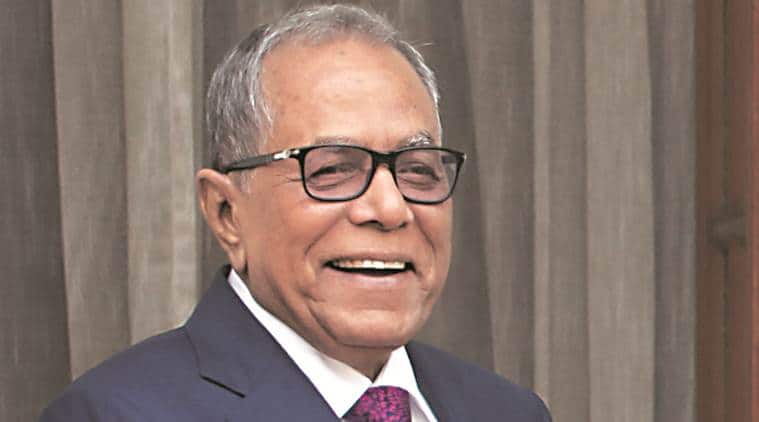 President Hamid, 75, was elected to his first term in April 2013, and re-elected in 2018. He was Speaker of Bangladesh’s Parliament from January 2009 to April 2013. He will represent Prime Minister Sheikh Hasina, who is travelling to Japan. 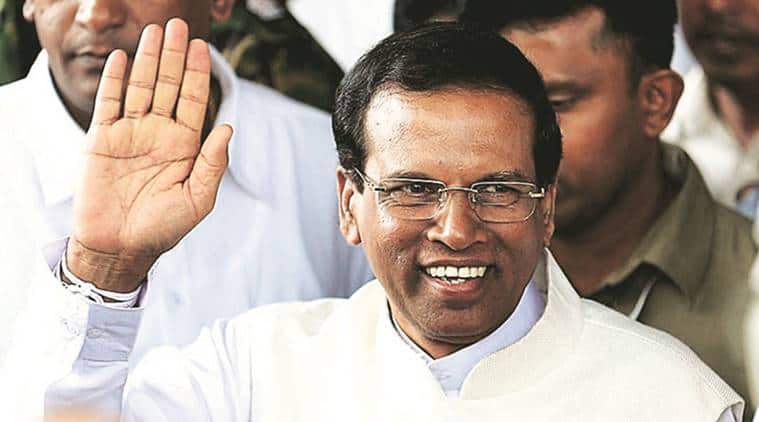 President Sirisena, 67, who has been in office since 2015, is the first president from the North Central Province. His attempt last year to replace PM Ranil Wickremesinghe with former President Mahinda Rajapaksa was thwarted by Sri Lanka’s top court.

U Win Myint: President of Myanmar President Win Myint, 67, is a former political prisoner who has been President since March 2018. He is an important ally of State Counsellor Aung San Suu Kyi, who is constitutionally barred from becoming President. He is representing Suu Kyi, who is travelling to Europe.

2014 GUEST: Myanmar was not invited 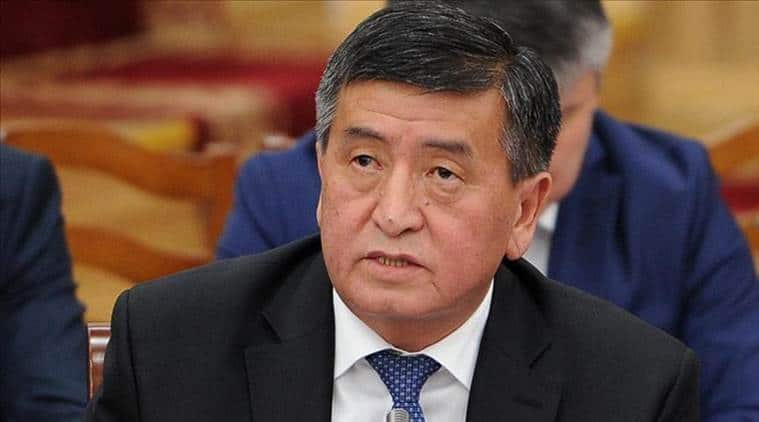 President Jeenbekov, 60, took office in November 2017; he was the Prime Minister from April 2016 to August 2017. He is a livestock specialist by training who has been in charge of several ministries. He is attending the swearing-in as Kyrgyz Republic is the Chair of the SCO.

2014 GUEST: Kyrgyz Republic was not invited 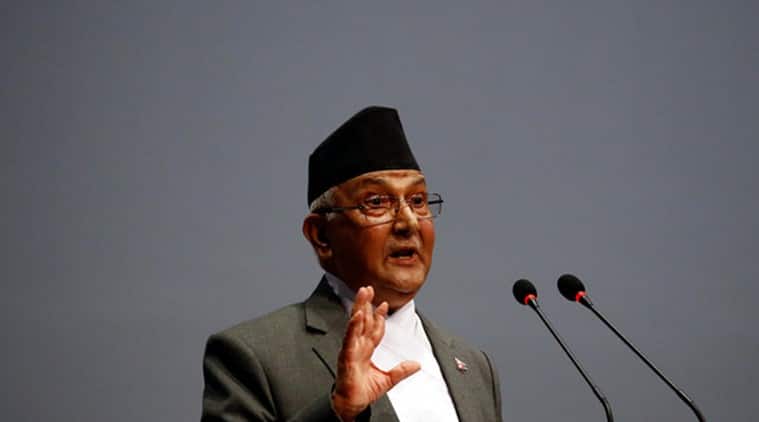 Prime Minister Oli, 67, is Chairman of the Nepal Communist Party, and was PM earlier from October 2015 to August 2016. His relationship with India soured during the infamous Nepal blockade, but ties have improved since he returned to power in 2018. 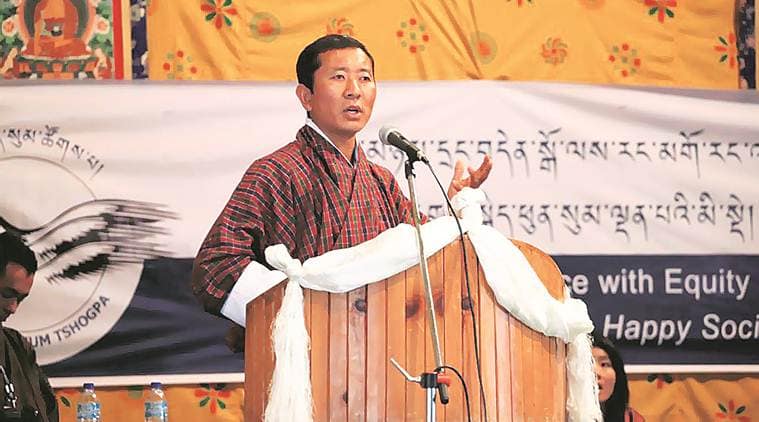 Prime Minister Tshering, 51, assumed office in November 2018. He is a doctor who studied medicine in Dhaka. The leader of the Druk Nyamrup Tshogpa is not a conventional politician, and appeared on the scene only in the last few years. Prime Minister Jugnauth, 57, has been in office since 2017, and is also his country’s Minister for Finance. He is the son of former PM Sir Anerood Jugnauth, and visited India in January this year as the Chief Guest of the Pravasi Bharatiya Divas.

2014 GUEST: Mauritius was not invited Grisada Boonrach, 61, has been Thailand’s Agriculture and Cooperatives Minister since 2017. A trusted aide of Thailand’s Prime Minister Prayuth Chan-o-cha, Minister Boonrach is attending on behalf of the Prime Minister, who is busy with the formation of the government in Thailand.

2014 GUEST: Thailand was not invited