When the family members of Lekhaben Chand (65) went to the VS Hospital on Sunday, they were shocked to find the body 'missing' from the hospital's mortuary where it was kept till her son arrived from Canada to perform her last rites. 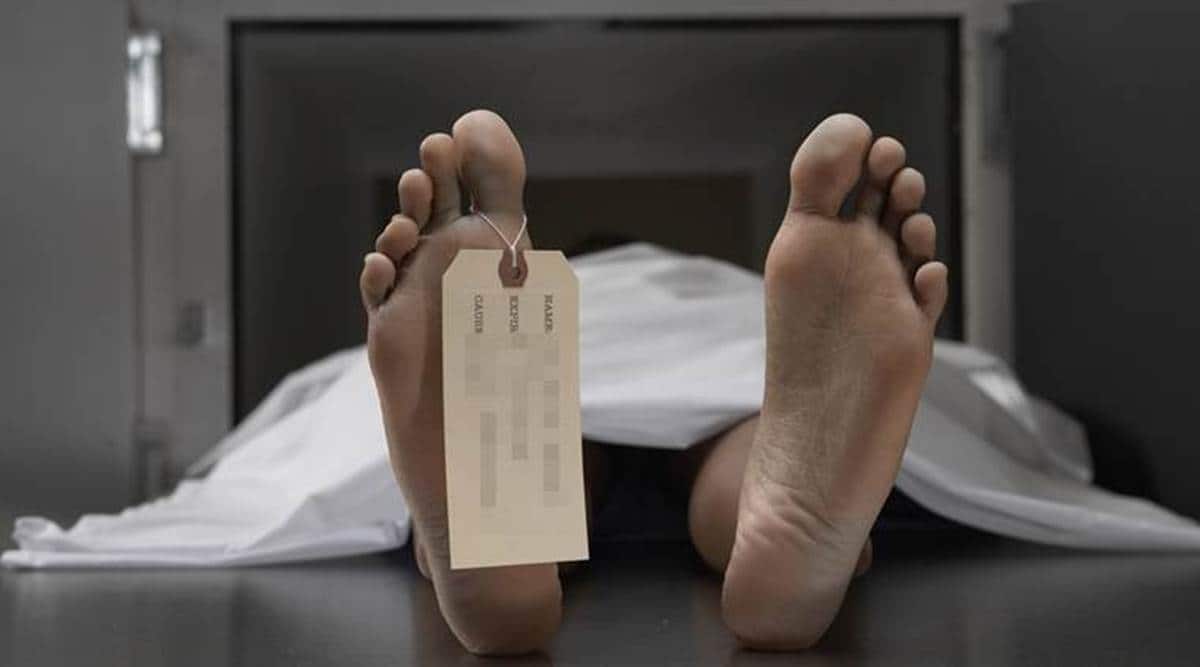 In a major goof-up, the body of an elderly woman kept in the mortuary of a civic-run hospital in Ahmedabad was handed over to another family, who even performed her last rites.

When the family members of Lekhaben Chand (65) went to the VS Hospital on Sunday, they were shocked to find the body ‘missing’ from the hospital’s mortuary where it was kept till her son arrived from Canada to perform her last rites.

When contacted, a senior official of the hospital told PTI that the “body got exchanged” and the police were conducting an investigation into the matter.

The woman’s family members had kept the body in the hospital’s mortuary here on the morning of November 11 as they were waiting for her NRI son to come from Canada to perform her last rites.

When they went to the hospital to claim the body Sunday, they found it ‘missing’. Later, it came to light that the body was claimed by another family who even performed her last rites, Chand’s distraught family members said.

Accusing the hospital authorities of negligence, they said there were no CCTV cameras and the hospital did not keep proper records of such bodies, which increased the risk of them getting exchanged or going missing.

The woman died on the intervening night of November 10 and 11 due to a heart attack, they said.

On November 11, the family members decided to keep the body in hospital’s mortuary so that her son could come from Canada to perform her last rites.

“The hospital was paid Rs 400 for the body to be kept there for four days. Documents were deposited, but the hospital did not provide any receipt,” said a family friend, Amrish Shah.

The deceased woman’s son Amit Chand, who has arrived from Canada, said he was shocked and accused the hospital of negligence.

“I undertook a journey of around 36 hours to see my mother’s face for the last time. All we found here was the body of a man in her place. The officials do not have the documents that we submitted to them along with the body. We were not provided any receipt,” he said.

After paying Rs 400 initially, the family paid Rs 200 on Saturday to keep the body in the hospital for two more days, he said.

“I wanted to hold her hand and cry one last time. It is gross negligence on part of the hospital. They have no proper documentation. I don’t know how to express my helplessness,” he said.

When contacted, VS Hospital’s Resident Medical Officer Kaushik Begda said, “The body got exchanged and the people who took the body have been identified. The police are investigating the case.”