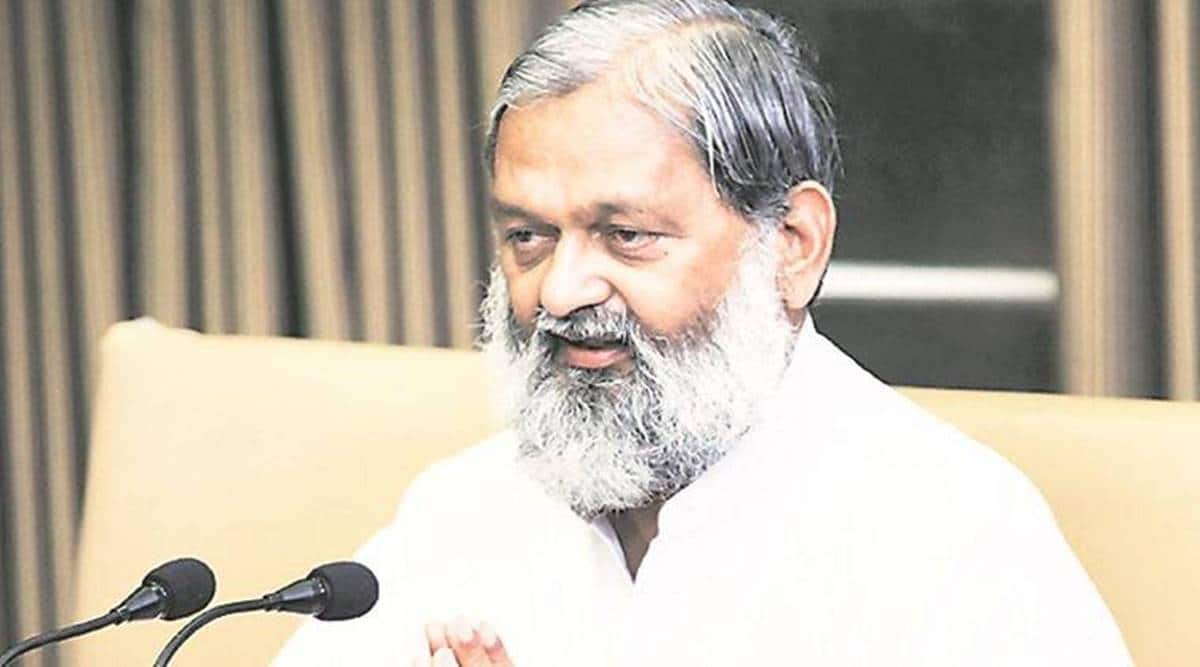 In his directions issued to Additional Chief Secretary (Home) Rajeev Arora, Vij has also mentioned that the post of DGP shall be considered vacant on March 2, 2021 and the home department should appoint Yadava’s successor before that date.

Towards end of his DO letter, Vij has also given a scathing warning to ACS (Home) saying that the IAS officer shall be held “personally responsible in case of any future legal or any kind of complications in the matter”.

“Your attention is drawn to Government of Haryana’s order dated February 18, 2019 vide which Shri Manoj Yadava, IPS was appointed as the Director General of Police, Haryana (Head of Police Force). It was mentioned in the said order that his term shall be for a period of two years from the date of his assumption of office. As Shri Yadava assumed charge as DGP of Haryana on February 21, 2019, he has completed his two year tenure on February 21, 2021,” Vij’s letter read.

It added, “Moreover, as per the orders of Hon’ble Supreme Court of India, it was directed that “All the States shall send their proposals in anticipation of the vacancies to the UPSC well in time, at least three months prior to the date of retirement of the incumbent on the post of DGP”. In compliance of the various Hon’ble Supreme Court of India’s directions in this regard, and the fact that Shri Yadava has completed his two year tenure as DGP, a panel of officers who have completed 30 years of service and have a minimum of six months tenure left in service be sent immediately to UPSC to be considered for the next DGP, Haryana. The date of vacancy of the post of DGP Haryana may be considered as March 2, 2021”.

“Based on the above mentioned observations and the gradation list of IPS officers of Haryana, a panel of seven officers needs to be sent to UPSC immediately. In case any clarifications need to be made from your side in the above said, the same should reach this office by February 23, 2021 positively, failing which the same panel shall be deemed to be final and proceeded further. You may note that you shall be held personally responsible for any future legal or any kind of complications in this matter. The matter may be treated as most urgent and of top priority,” Vij’s directions issued to ACS (Home) stated.