With Mumbai recording the hottest day this season so far on Saturday, the city is expected to witness marginally lower air pollution post Diwali owing to change in weather factors such as hotter conditions and rise in wind speed, said official at the System of Air Quality Weather Forecasting and Research (SAFAR).

Pollution levels were in the ‘moderate’ air quality category on Saturday (Diwali) against a prediction of ‘poor’ air quality. The air quality index (AQI) for all pollutants on Saturday was 111 (moderate) with PM2.5 levels in the satisfactory category at 54 microgrammes per cubic metre (µg/m3) against the safe limit of 60 µg/m3, and AQI for PM2.5 at 98 (satisfactory).

SAFAR published a revised air quality forecast for Sunday that said, “A positive development is that the prevailing temperature is not as cooler as expected. Also increase in wind speed may bring relief for Mumbai and the AQI is going to be towards the lower end of the very poor category with a 50% firecrackers (half of the average emissions from firecrackers in 2016-2018) scenario. In case of no firecracker emissions, AQI is likely to remain steady and within poor range only.”

The most polluted areas are expected to be Chembur, Mazgaon, and Malad on Sunday. On Saturday, not a single location in Mumbai recorded ‘poor’ or ‘very poor’ air. Bhandup and Navi Mumbai had the cleanest air.

“The highest levels of PM10 and PM2.5 are expected between 1 am to 4 am between Saturday night and Sunday morning. Air Quality will start to improve from Monday,” SAFAR said.

Gufran Beig, project director, SAFAR said, “When the temperature and wind speed is low, pollutant particles get suspended closer to the surface but in this case current weather factors can allow slight increase in pollutant particle dispersion.”

According to the India Meteorological Department (IMD), the wind direction changed from cooler northeasterly winds to warmer easterly to southeasterly winds on Saturday allowing the rise in temperatures. The wind speed ranged between 11 and 14 km/hour against the average wind speed over the past three days at 5-6 km/hour. The minimum temperature on Saturday increased to 22 degrees Celsius (a degree Celsius above normal) from 19.6 degrees Celsius on Friday in the suburbs while south Mumbai recorded a 1 degree Celsius rise from Friday to 24 degrees Celsius on Saturday. 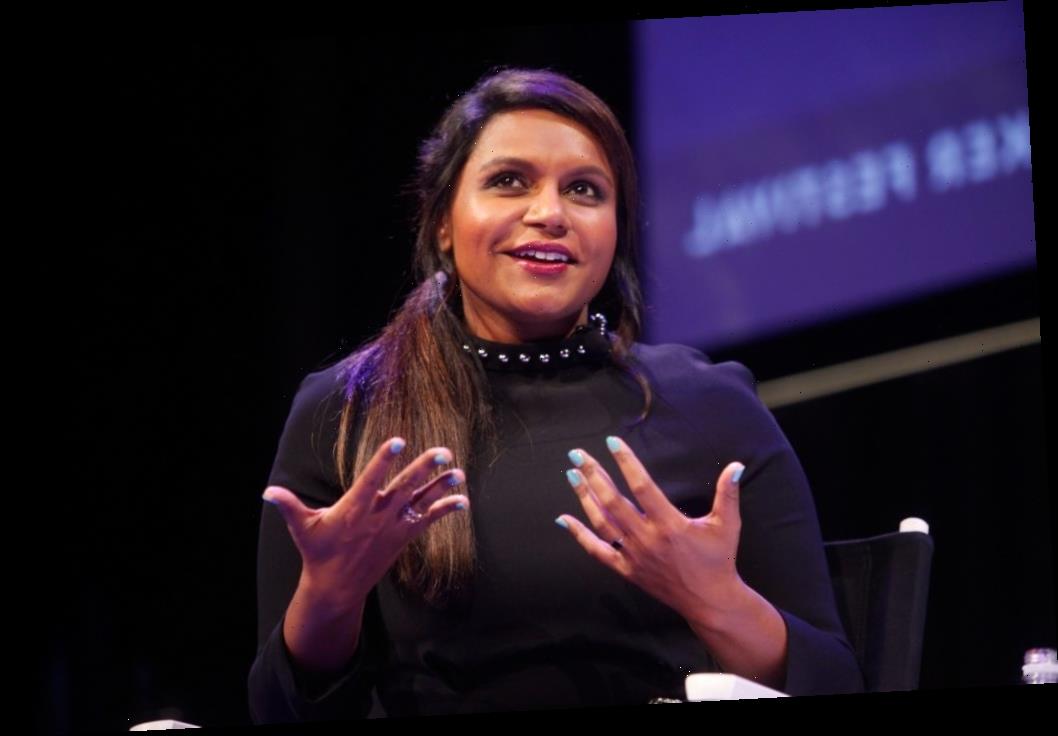 ASK KOMAL: How do I stop binge-eating?
India 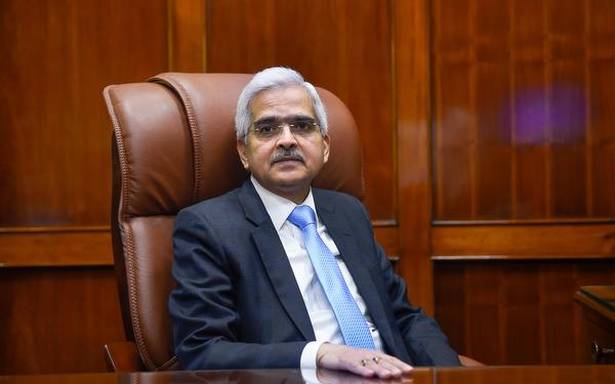