A house surgeon posted at Niloufer Hospital suffered a fracture in the left arm when a person driving a car in reverse gear developed seizures, lost control of the vehicle and caused an accident on the hospital premises on Wednesday morning.

House surgeon Prashanth’s condition was stable and he was undergoing treatment at Nizam’s Institute of Medical Sciences (NIMS). Doctors would operate on his arm in a day or two.

Superintendent of the hospital V Murali Krishna said an attendant was taking out the car after dropping a patient around 8.30 A.M. The driver developed seizures, lost control of the vehicle leading to the accident.

Mr Prashanth from Osmania Medical College who was posted in the hospital was standing near a car when the accident occurred. Apart from fracture in the left arm, he suffered hairline fracture in the right leg. 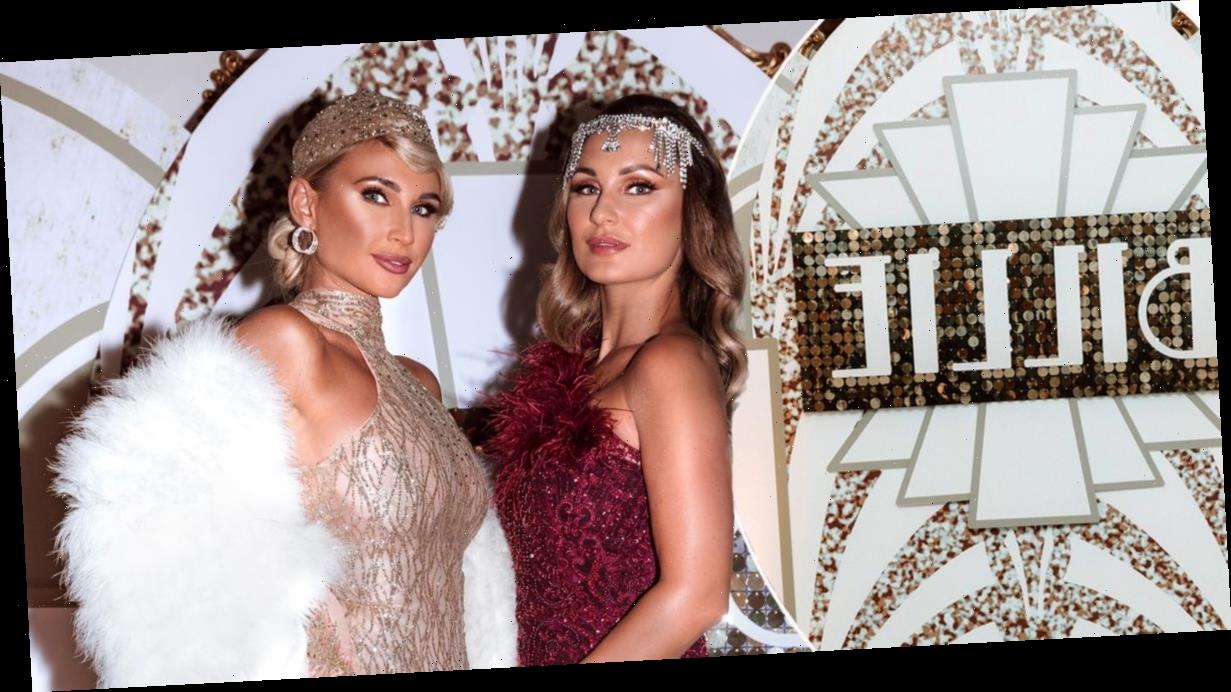 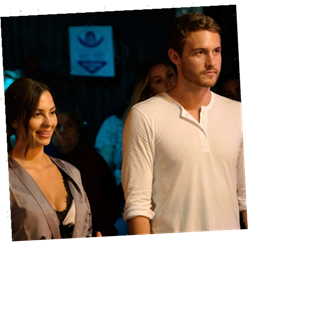 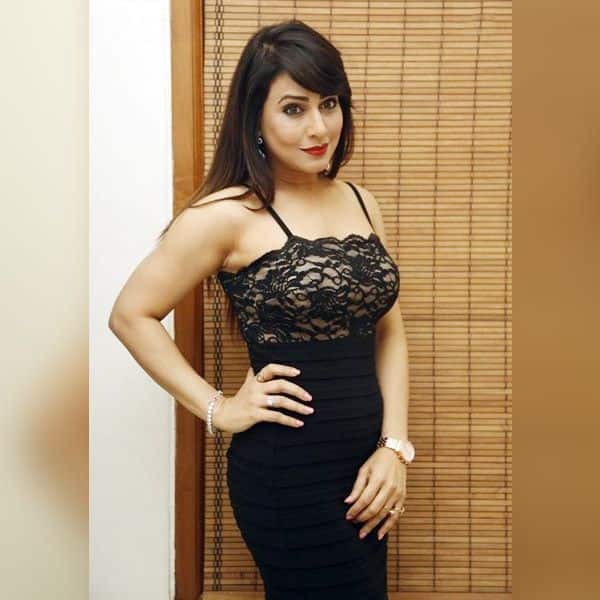 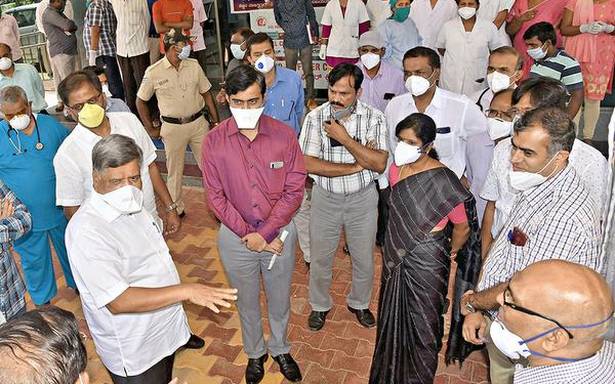 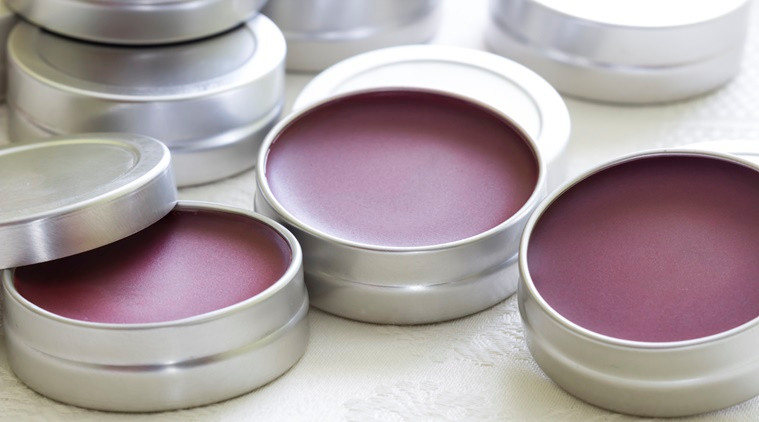 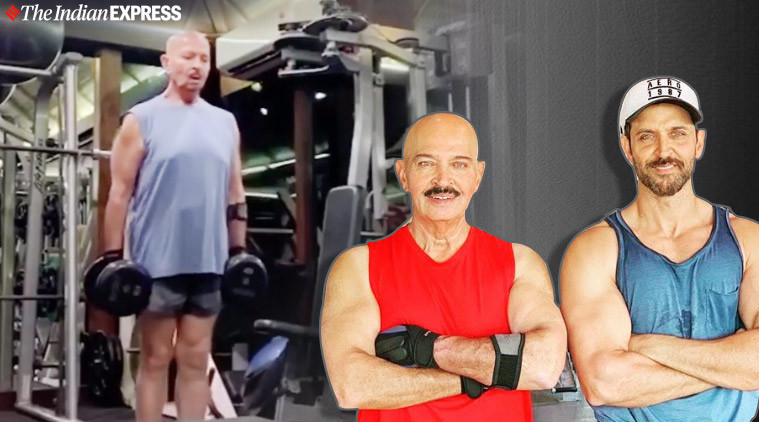 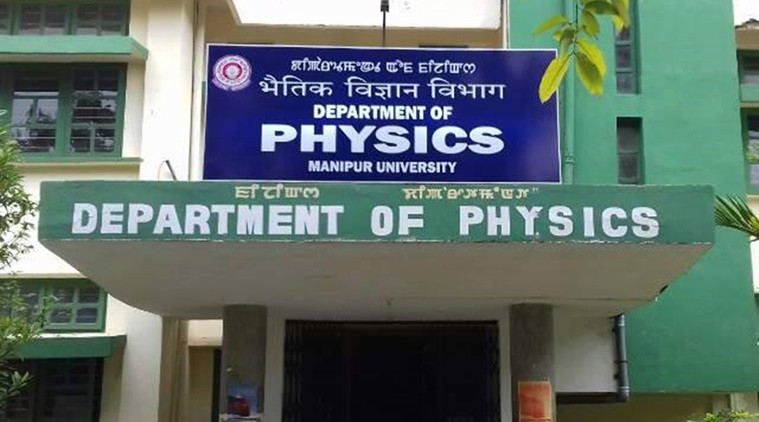 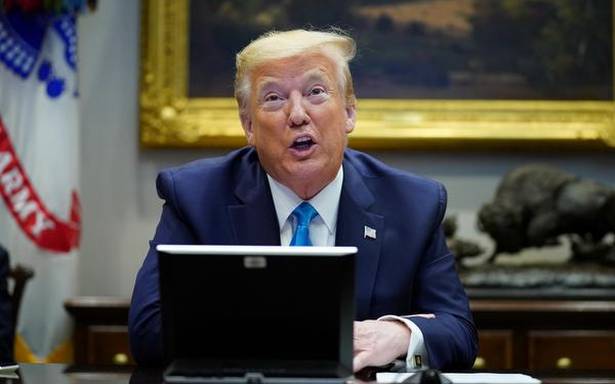 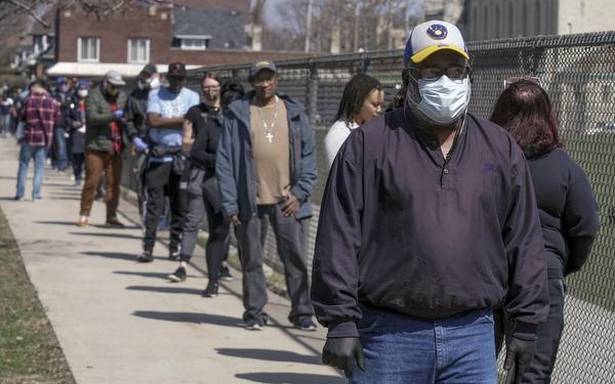 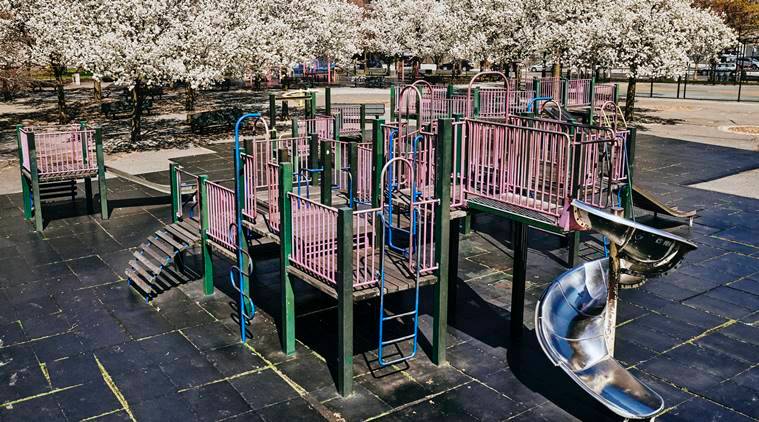